With Ross Detwiler hitting the disabled list over the weekend, the Texas Rangers saw the return to the majors for relief pitcher Tanner Scheppers on Sunday after a lengthy stint in the minors that followed a struggle earlier in the season in the bigs.

Scheppers, who was once a dominant setup man for the Rangers in 2013 failed to make the transition to the starting rotation last year and found himself on the disabled list for elbow fatigue and battered confidence. Now, he's back up, and on Sunday he made his return to the Rangers' mound and turned in a pristine outing in his first big-league outing in a few weeks.

Scheppers made some adjustments at Triple-A Round Rock and they looked to pay off on Sunday as he entered the game in the seventh inning and tossed perfect seventh and eighth innings before turning the game over to Shawn Tolleson to salvage a game of the three-game set with Cleveland. 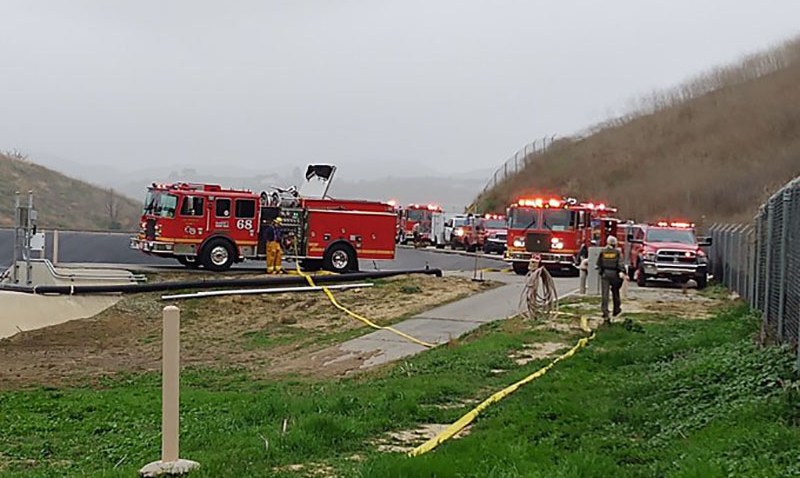 Rangers manager Jeff Banister has said there are no more roles in the Rangers' bullpen, but a healthy Scheppers would have to be considered the frontrunner for the eighth-inning setup role after he excelled at it just a couple of short years ago when he put up a 1.88 ERA in 76 2/3 innings.