Russia to Its Olympic Medalists: You Get a Mercedes!

Russian Prime Minister Dmitry Medvedev has given a Mercedes-Benz to each Olympic medalist from the host country of the 2014 Sochi Games.

Medvedev reportedly gave away dozens of white Mercedes-Benz cars, decorated with the Russian Olympic team logo. While some of Russia's star athletes, like 15-year-old figure skater Julia Lipnitskaia or 17-year-old teammate Adelina Sotnikova, don't even have their licenses yet, Medvedev found a way around that problem by providing a driver - all services paid.

After an embarrassing sixth-place finish in the medals table at the 2010 Vancouver Olympics, Russia finished at the top in Sochi. 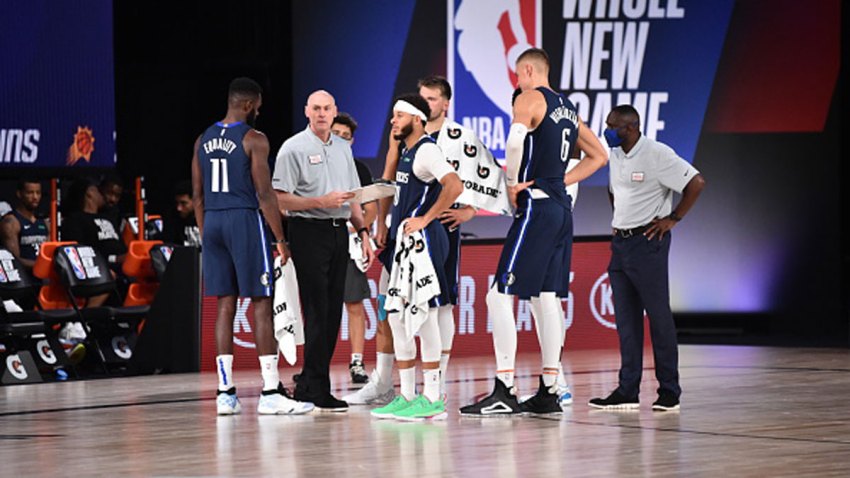 Medvedev says that it is important for the government to continue supporting athletes financially.