Ruff Happy for Series Win, “But We'll Learn from That Third” Period

The Dallas Stars won their opening round playoff series with the Minnesota Wild on Sunday afternoon in St. Paul, but before that, they had to weather a furious attempt at a rally from the home team.

If you were watching, you probably remember well. The Stars enter the third period with a 4-0 lead, feeling pretty good about things for obvious reasons—the Wild then pour in three unanswered goals. Alex Goligoski answers with a third period goal of his own, but Wild forward Jason Pominville answered that answer to keep it within a goal, 5-4.

Kari Lehtonen and co. made sure it didn’t get any closer than that, and the team escaped Minnesota with the series win, but Stars coach Lindy Ruff vowed that his team will learn from that third period. 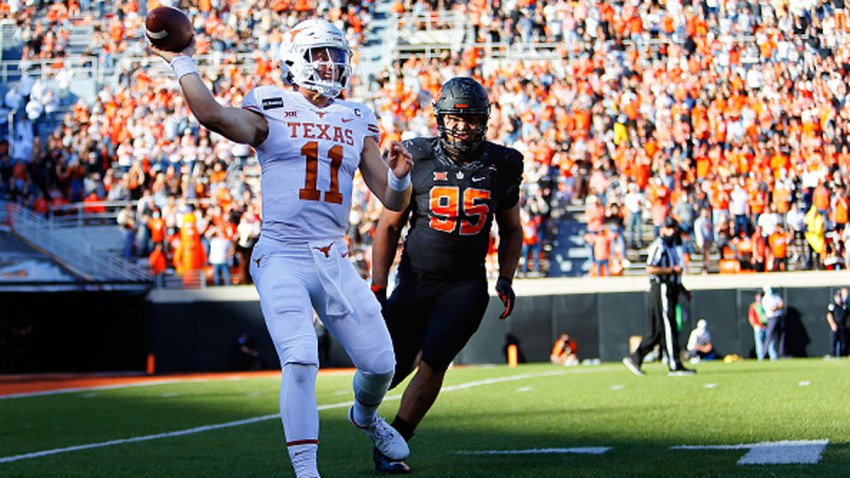 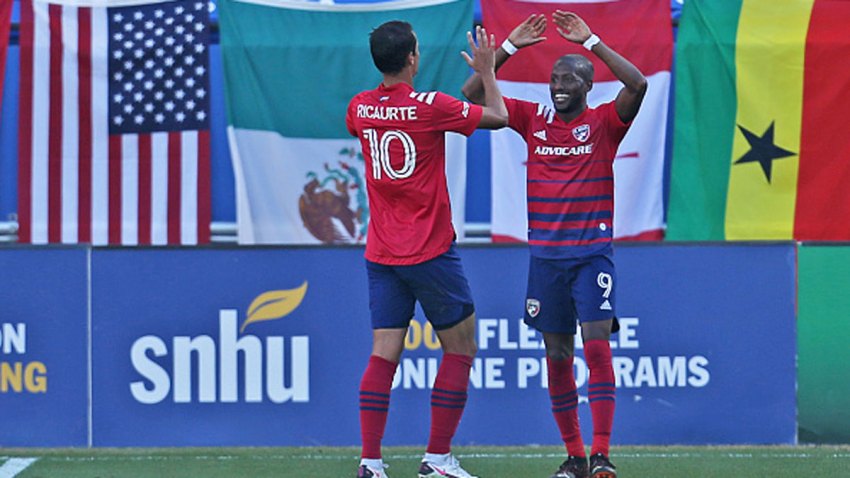 “Little bit of a rollercoaster, little bit of a learning experience, I think it’s going to show us how hard it is to put teams away,” Ruff said, per Mike Heika of the Dallas Morning News. “Give that team credit, they fought to the end. They’re a good, gritty team and they made it tough for us, but we put ourselves in position to have the 4-0 lead. We were fortunate to keep the lead and win the game, but we’ll learn from that third, but it’s a good feeling for this group to win a playoff series.”