Jayce Tingler was less than pleased when the budding star returned to the dugout, particularly since it was the Texas homecoming for the first-year San Diego manager.

Tatis missed a take sign and swung on a 3-0 pitch with a seven-run lead in the eighth inning, and his second homer of the game finished the scoring for the Padres in their 14-4 victory over the Rangers on Monday night.

While Tatis said his manager congratulated him after his 11th homer, which put him one ahead of Trout, Tingler was quick to tell him he missed a take sign.

“He’s young, a free spirit and focused and all those things,” Tingler said. “That’s the last thing that we’ll ever take away. It’s a learning opportunity and that’s it. He’ll grow from it.”

It stung a little more for Tingler because it was the first-year manager’s first trip as manager to his baseball home the previous 13 years, including the last on the staff of then-rookie Rangers skipper Chris Woodward in 2019.

“Just so you know, a lot of our guys have green light 3-0,” Tingler said. “But in this game in particular, we had a little bit of a comfortable lead. We’re not trying to run up the score or anything like that.” 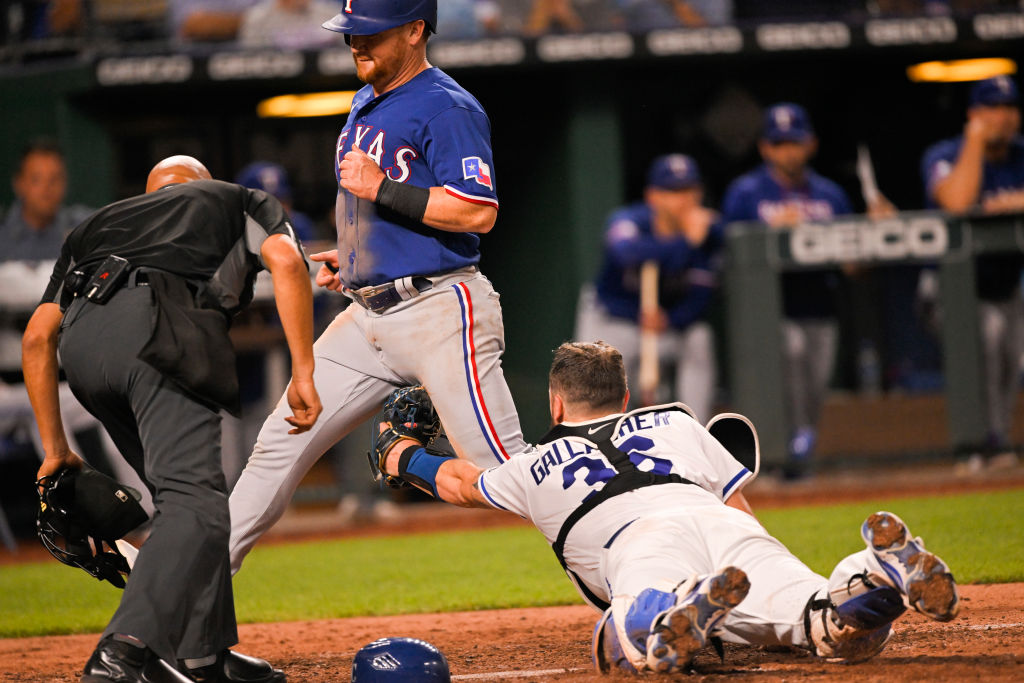 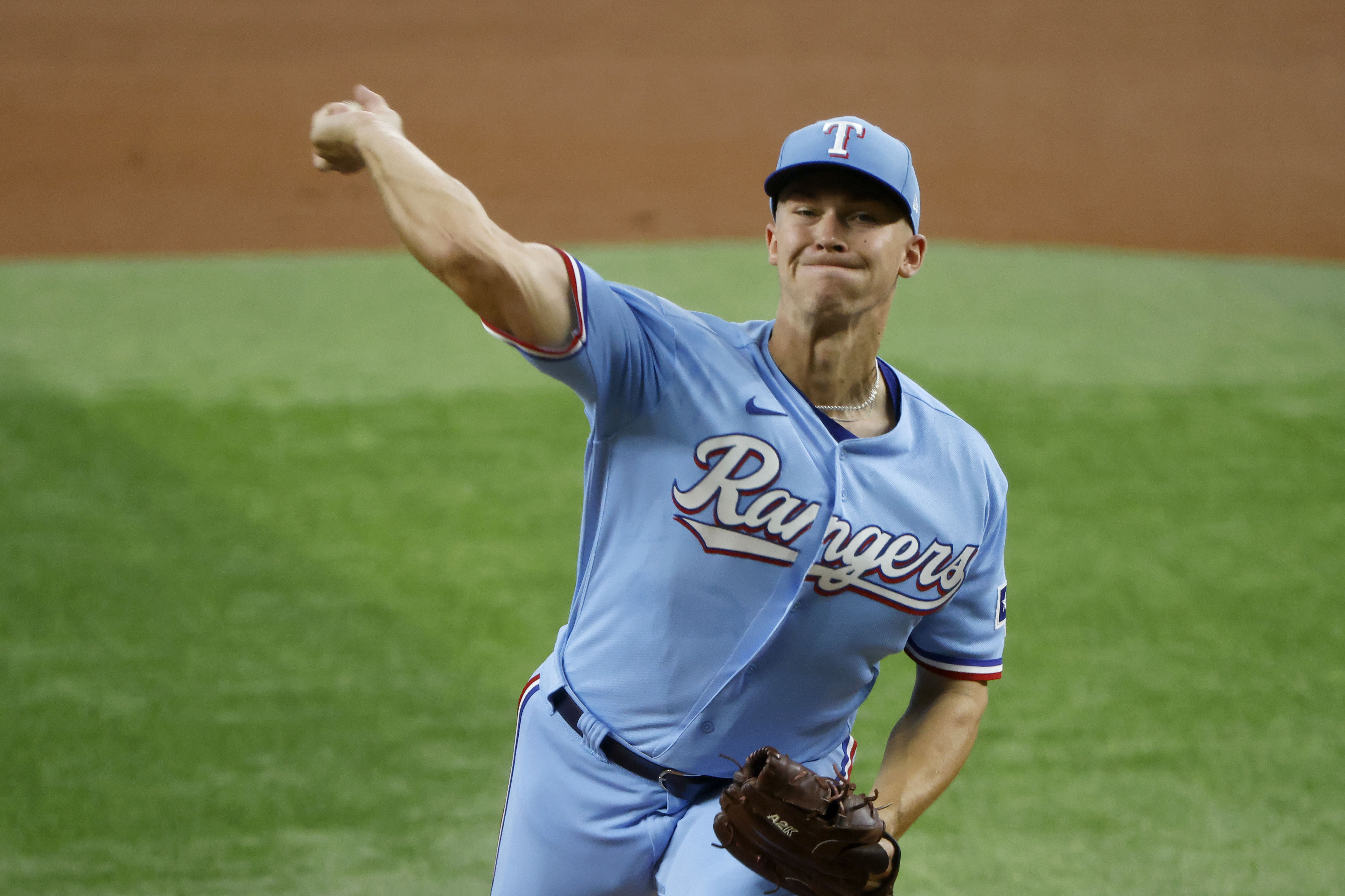 The Rangers showed their displeasure by throwing the next pitch behind slugger Manny Machado. It was the first pitch from Ian Gibault, who replaced Juan Nicasio.

“I didn’t like it, personally,” Woodward said. “But, like I said, the norms are being challenged on a daily basis. So just because I don’t like it doesn’t mean it’s not right. I don’t think we liked it as a group.”

Tatis, whose three-run homer in the seventh put the Padres up 10-3, said he got the message.

“I’ve been in this game since I was a kid,” he said. “I know a lot of unwritten rules. I was kind of lost on this. … Those experiences, you have to learn. Probably next time, I’ll take a pitch.”

The first homer was pulled into the San Diego bullpen in left-center field on the hardest hit of the season for Tatis at 113 mph, according to Statcast. The slam was to the opposite field and smacked a fan cutout in the fourth row.

“They were both pretty impressive,” Tingler said.

Austin Hedges connected on his second homer, a solo shot in the fourth, as the Padres set their season high for runs.

Jurickson Profar had a two-run double in a five-run second inning. Jake Cronenworth, Josh Naylor and Trent Grisham had the other RBI hits in the second against Jordan Lyles, a free-agent pickup who has an 8.35 ERA in four Texas starts. Lyles (1-2) gave up seven hits and seven runs, six earned, in four innings.

Zach Davies (3-2) allowed three runs with six strikeouts in five-plus innings in the first of two games in Texas before the teams go to California for a pair to take care of all four meetings in this pandemic-shortened season.

Rougned Odor ended Davies’ shutout bid in the fourth with a two-run double, and Joey Gallo added an RBI double in the sixth.

The last seven-RBI game for San Diego was from Hunter Renfroe almost four years ago. And those are the only two games with at least seven RBIs since 2007 for the Padres.

The Rangers gave up five runs in the second inning for the second consecutive game. They lost 10-6 at Colorado on Sunday. Texas has lost just three of its past 10 games, but given up at least 10 runs in all three losses.

Padres: LF/DH Tommy Pham could be out four to six weeks after surgery for a broken left hand. He left Sunday’s game at Arizona in the ninth inning. Pham was placed on the 10-day injured list along with C Francisco Mejia, who has been dealing with a bruised left thumb. The Padres recalled infielder Ty France and C Luis Torrens.

LHP Mike Minor (0-3, 5.49 ERA) is scheduled to start for the Rangers after being pulled from his most recent start following four scoreless innings, coming off issues with his velocity the outing before that. Minor will be working on six days’ rest and says he is confident he won’t have to come out of the game early again. LHP Adrián Morejón (0-0, 10.13) will start for San Diego.