Seager Homers Twice for Rangers in 6-4 Victory Over Royals

Corey Seager snapped an 0-for-16 slump with two home runs, Martin Perez pitched 6 1/3 solid innings and the Texas Rangers opened a nine-game homestand with a 6-4 win over the Kansas City Royals on Tuesday night.

Seager went the opposite way to left-center for a two-out solo shot in the first inning to put Texas ahead to stay. His leadoff homer in the third, to right-center, made it 4-0. All six of his homers this season have come at home.

The shortstop, who joined Texas last winter on a $325 million, 10-year contract, had gone hitless in the previous four games to drop his batting average to a season-low .231.

Perez (1-2) struck out six without a walk and was charged with four runs, but only one of those was earned. The left-hander has allowed only two earned runs over 26 1/3 innings for a 0.68 ERA his last four starts.

Joe Barlow worked a perfect ninth for his sixth save in as many opportunities.

Texas had three consecutive singles off Brad Keller (1-3) after Seager’s two-out homer in the first, with Kole Calhoun’s two-run hit making it 3-0.

Keller allowed six runs (five earned) and nine hits over 5 2/3 innings, with three strikeouts and one walk. The right-hander’s season ERA went up almost a full run — from 1.74 to 2.70. 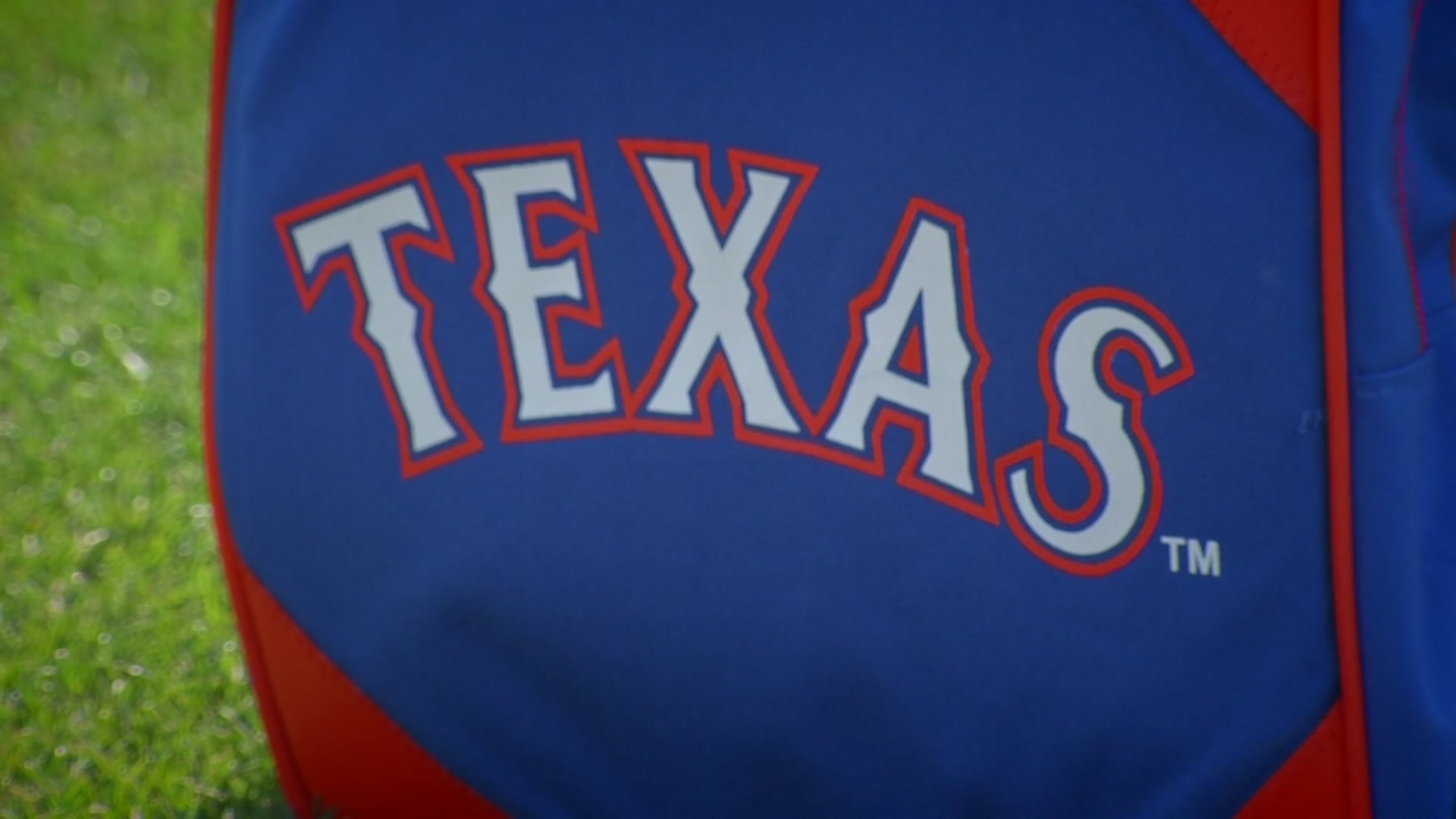 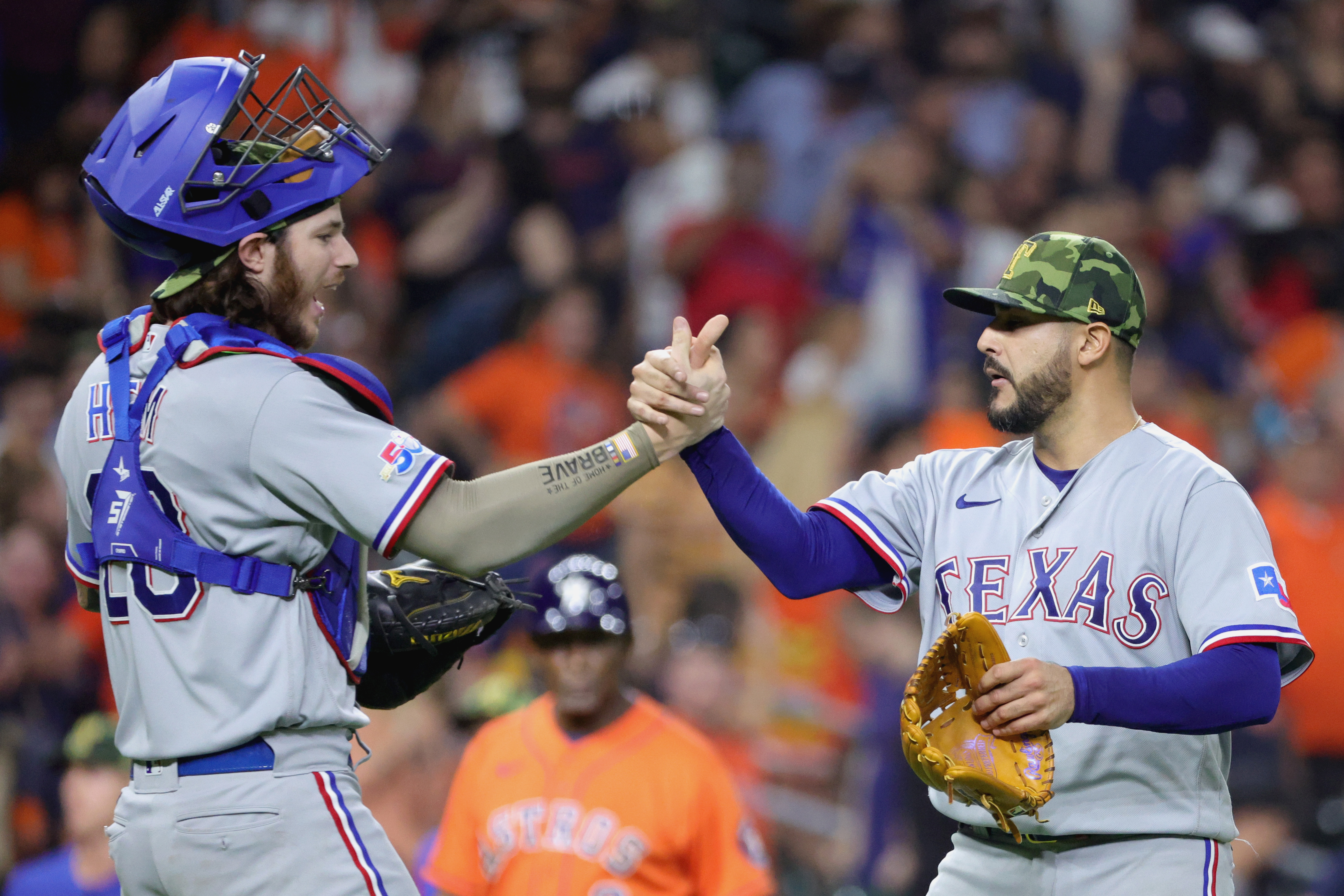 The Royals, who have lost three games in a row and eight of 10, scored three unearned runs in the seventh after the inning started with just-in third baseman Charlie Culberson making errors on consecutive plays.

Perez departed after 106 pitches with a 6-2 lead. He had twice in his previous three starts exited scoreless games — seven innings at Philadelphia last Wednesday, and six innings against Oakland — and left a 1-1 game against Houston after seven innings.

Royals rookie infielder Bobby Witt Jr. played his first game against the Rangers less than 15 miles from where he went to high school. The second overall pick in the 2019 amateur draft is the son of former Texas pitcher Bobby Witt, who was there with the rest of his family and plenty of friends.

The 21-year-old Witt led off and played shortstop, only his second start at short after 24 games at third base. He went 0 for 4 with three strikeouts. He opened the game striking out on a nine-pitch at-bat against perez when he fouled of five pitches, one a drive down the left field line that was only feet from being a homer. The first two Rangers batters then grounded out to Witt.

Royals: Salvador Perez was initially in the lineup as catcher on his 32nd birthday, but was switched to designated hitter for the third straight game. Perez has been dealing with right leg discomfort since catching the first game of a doubleheader Sunday.

Rangers: Catcher Mitch Garver was placed on the 10-day injured list, retroactive to Monday, because of a right forearm flexor muscle strain. The team hopes medication and rest will ease the issue in his throwing arm. ... RHP Jon Gray, who exited his start Monday because of knee soreness, felt good Tuesday and appears on track to make his next scheduled start Saturday against Boston.

Neither team had announced a starting pitcher for the second game of the series, which follows a weekend when both had consecutive rainouts, played doubleheaders Sunday and then had makeup games Monday on what was supposed to be an off day.