Chris Young grew up in Dallas rooting for the Rangers

Chris Young vividly remembers sitting in a visiting clubhouse on a road trip as a rookie pitcher for the Texas Rangers and peppering Jon Daniels with various questions.

That wasn't too long before Daniels, then the team's assistant general manager, became baseball's youngest GM at age 28 after the 2005 season.

Daniels was promoted to Rangers president of baseball operations in 2013 and had held that dual title until now handing his GM role to Young, who grew up in Dallas rooting for the Rangers, made his big league debut with his hometown team in 2004 and who since retiring as a player less than three years ago had already become a senior vice president for Major League Baseball.

"This opportunity is something that really I felt like is a once-in-a-lifetime opportunity, in my hometown for a team and a franchise that I love," Young said Monday, when formally introduced three days after being hired as GM. "It just tugged at my heartstrings that I needed to be here."

Daniels and Rangers managing partner Ray Davis had discussed for several years hiring a new senior executive. They hired Young as GM after the team's fourth consecutive losing season, with Daniels still in charge as president of baseball operations.

"Sometimes you just know when it's the right time, the right person, the right fit for our group, for myself, for the team," Daniels said.

Despite Young's relative inexperience as a baseball executive, Daniels saw a unique opportunity to add someone with a rare blend of skills and experiences in baseball. Daniels said the 41-year-old Young also fit the team culturally, has a lot of existing relationships in the organization and wants to be there. 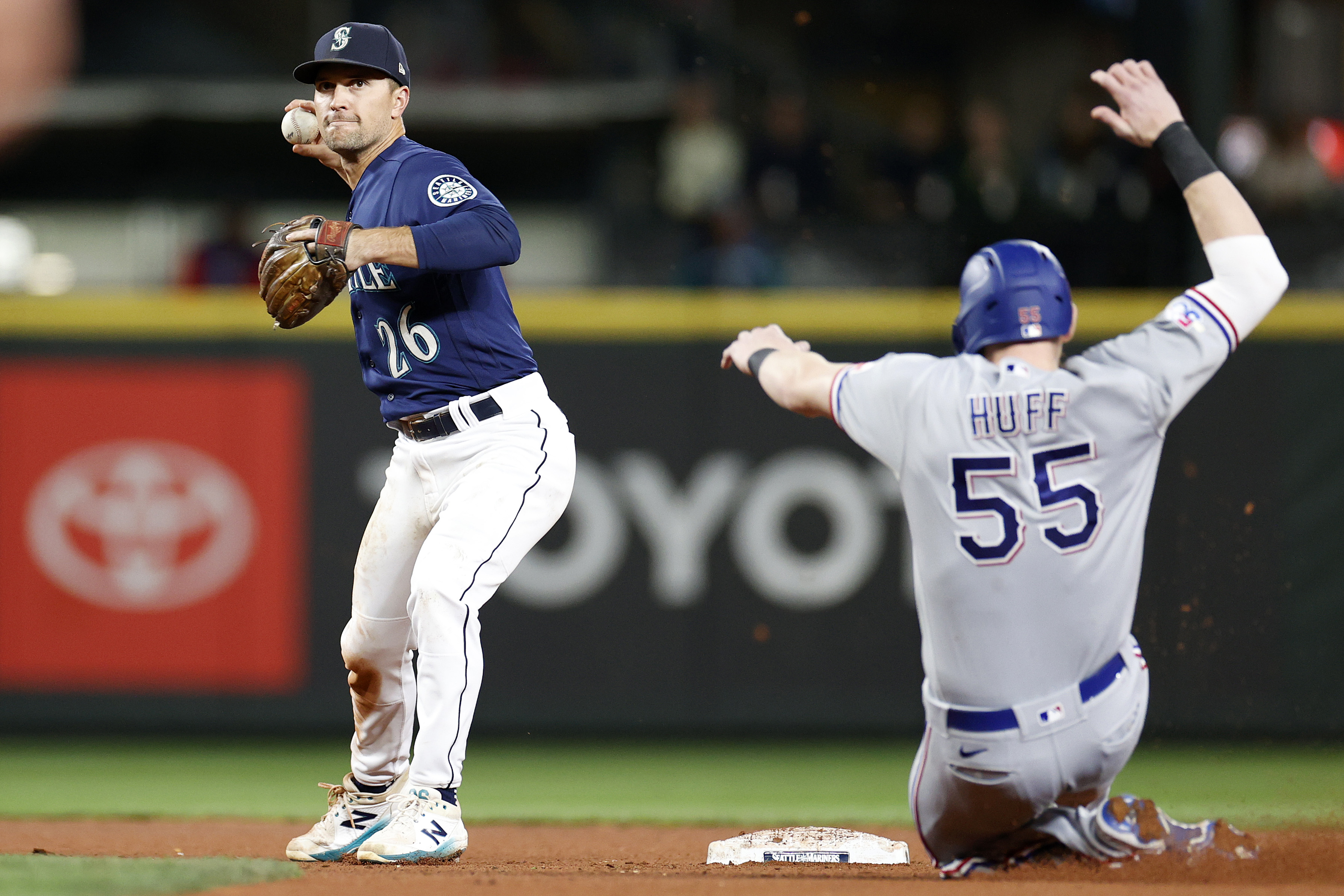 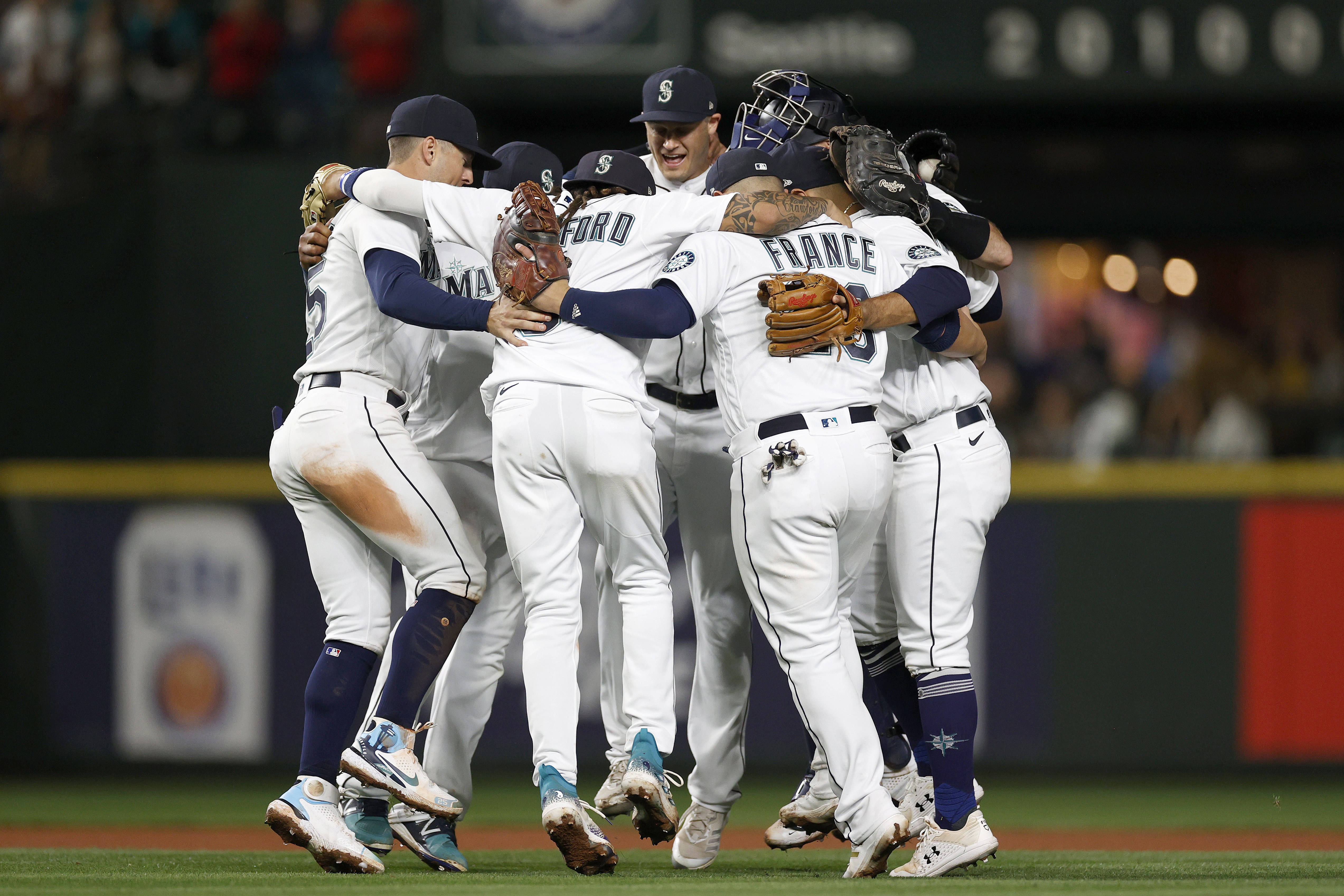 Young mentioned several times during his introduction the learning curve he knows he faces in his new job. But the 6-foot-10 pitcher who played baseball and basketball at Princeton pitched in 13 major league seasons with five teams, including a World Series title with the Kansas City Royals, before his 2 1/2 years working with every team in the MLB office.

"I've had 17 years on field preparing for this moment. And it's somewhat of a unique experience, it's given me a perspective," Young said. "At every step of the way, I've had an open mind and a curiosity to learn to observe and study what has made successful players, successful franchises. And certainly I look forward to applying that, but also learning, continuing to learn and grow in shaping the future of the Texas Rangers."

"This has all transpired much quicker than I probably anticipated. I recognize how much I have to learn, but sometimes you do not control the timing of your opportunities," Young said. "When J.D. and Ray reached out with this, ready or not, I'm here and I'm excited."

The Rangers, whose only World Series appearances came in 2010 and 2011, have had four losing seasons in a row since back-to-back AL West titles in 2015 and 2016. T hey had an AL-worst 22-38 record this year, when on the final day of the pandemic-shortened season the starting lineup had three 22-year-old rookies and only one player older than 26.

Davis acknowledged Monday that the Rangers were still in a rebuilding mode going into 2021, the second season in their new stadium that hosted the neutral site World Series in October.

"Over the last three years, we've made some changes. But when you have four years of losing seasons, it doesn't make sense to keep doing the same thing," Davis said. "And Chris will bring an element that will, I think, stimulate our baseball guys."

Daniels said Young will be immediately involved in all aspects of the organization and said theirs would be a "true partnership" in collaboration with the rest of the baseball operations department, though Daniels, now 43, said he would embrace being the old guy.

"I think we complement each other well in the experiences that we we bring," Daniels said. "I think there's a lot that Chris can teach myself and the rest of us, and vice versa. … I think having the opportunity to learn from each other will be a big benefit to the whole group."