Santana was the team's top player in a utility role in 2019, and went into this year as the starting center fielder

Switch-hitting outfielder Danny Santana will continue his rehab from elbow surgery as a free agent after the Texas Rangers didn't offer him a contract before Wednesday's deadline.

Santana was the Rangers player of the year during the 2019 season in a utility role, and went into 2020 as the team's starting center fielder. But he played only 15 games this year and was on the injured list twice before surgery on his right elbow in September 9. He isn't expected to be ready for the start of next season. 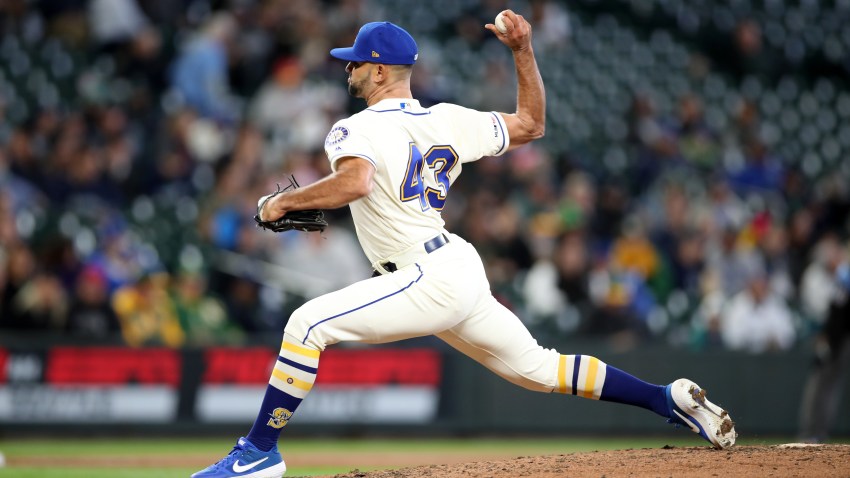 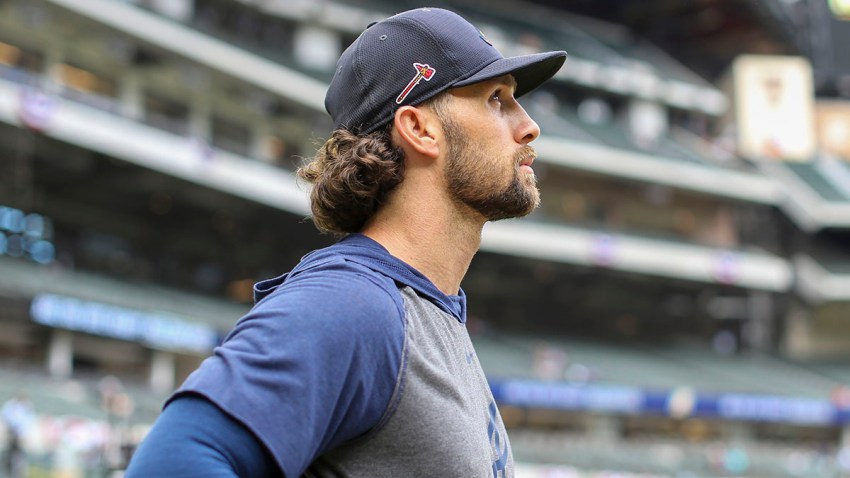 "He's been a pro for the two years he's been with us and the door remains open depending on a variety of factors," Daniels said.

Santana went to spring training in 2019 as a non-roster player before hitting .283 with 28 homers and 81 RBIs, with at least five starts at every infield and outfield position. He hit .145 with a homer and seven RBIs this year.