Jonah Heim backed off the box and took a deep breath after swinging and missing the first two pitches from two-way standout Shohei Ohtani.

The switch-hitting catcher, batting ninth for the Texas Rangers with the bases loaded, didn’t miss the next pitch.

Heim hit a grand slam when the reigning AL MVP left a splitter up in the zone, and the Rangers went on to a 10-5 win over the Los Angeles Angels on Thursday night. Heim later added an RBI before Ohtani was out of the game.

“He just has no fear in those moments,” manager Chris Woodward said of Heim.

“I was a little jacked up on my first two swings trying to do a little too much,” Heim said. “His stuff was good. Luckily he just kind of left one a little up for me, and I put a good swing on it.”

Corey Seager crushed his first home run with the Rangers right after Ohtani was pulled off the mound, though the Angels starter got to stay in as the designated hitter and hit a double in the ninth inning. 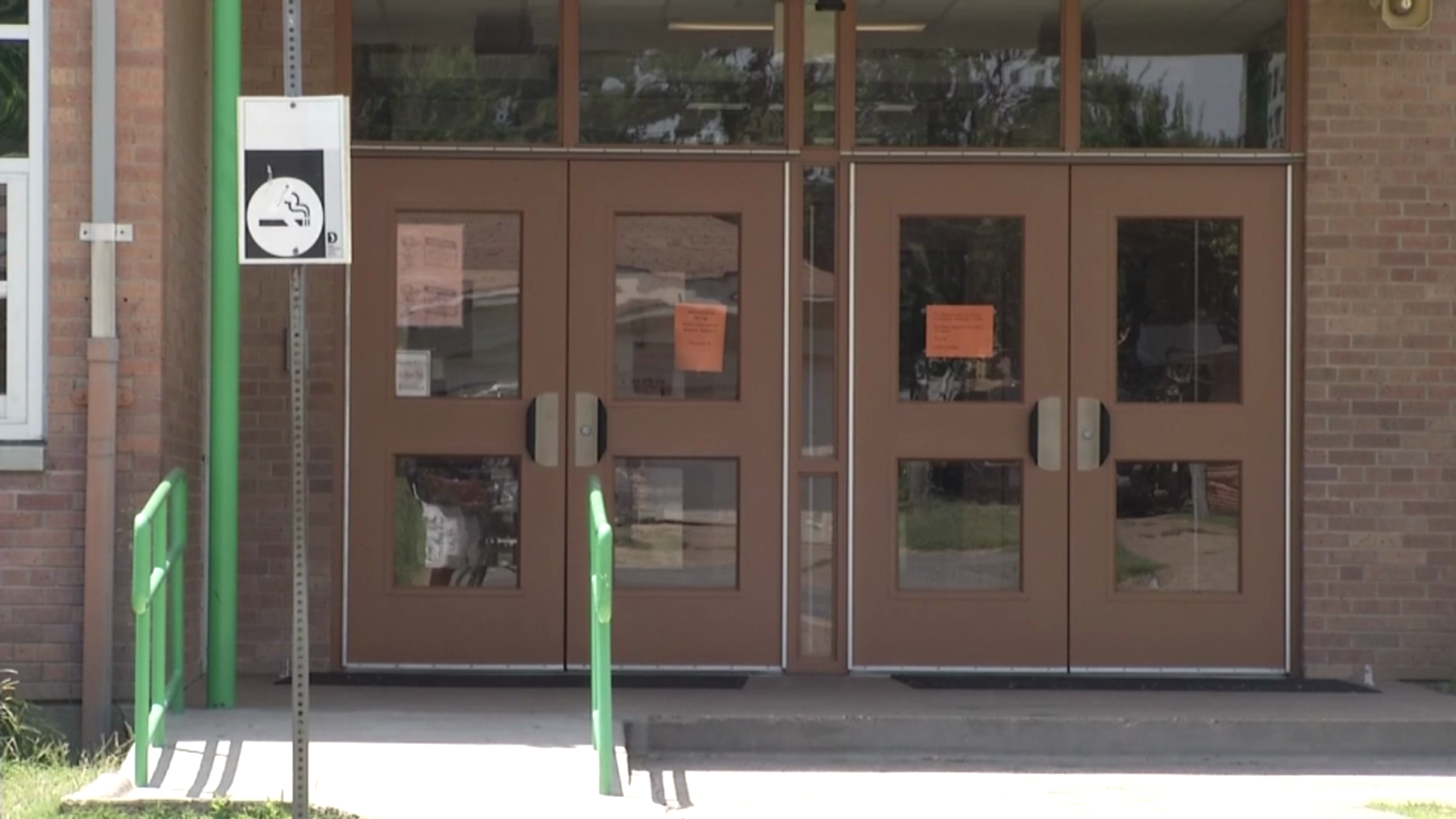 “I thought I made a couple of good splitters ... obviously the one I gave up the grand slam just hung up there,” Ohtani said through his translator.

“His command wasn’t as sharp. He started out with a good velocity. Then that came down a bit, but an 0-2 grand slam from a No. 9 hitter on one of his best pitches is really unusual,” manager Joe Maddon said. “He wasn’t on top of this game. It’s going to happen.”

Heim’s first career slam put Texas up 4-2 in the second inning, which began with back-to-back singles by Nathaniel Lowe and Adolis Garcia. It was the first grand slam allowed by Ohtani in his 37 big-league starts, and the first MLB homer the right-hander gave up on a splitter.

Seager, who signed a $325 million, 10-year contract with the Rangers in December, greeted reliever Brian Moran with a two-run shot for a 7-2 lead. Seager added an RBI single an inning later.

The Angels led 2-0 before Ohtani threw his first pitch of the game. Mike Trout’s second homer of the season was a massive 472-foot solo shot to straightaway center before Brandon Marsh had an RBI single off starter Dane Dunning.

“We started off so well,” Maddon said. “I mean, it was really fun to watch the beginning of the game and then with him pitching, you feel pretty good about it. And it just slipped away.”

Trout’s homer was the longest hit in the majors so far this season and matched the longest hit ever at Globe Life Field, the stadium with a retractable roof stadium in its third season. The roof was open. ... The Angels were down 10-2 before Max Stassi hit a two-run homer in the eighth.

Dunning struck out seven in 3 2/3 innings and benefitted from an unusual inning-ending 5-4-3-2 double play with Trout batting in the second with runners on first and second. Third baseman Brad Miller fielded the grounder and threw to second for a forceout before Trout beat the relay throw to first. But Tyler Wade tried to score from second and was thrown out at the plate by first baseman Lowe to Heim.

Seager’s first homer in a Rangers uniform was his ninth at Globe Life Field. During the 2020 season, the shortstop hit eight homers in 19 games there — three during the regular season, and 16 in the neutral-site playoffs when the Los Angeles Dodgers won the World Series. Seager was the MVP in both the World Series and NL Championship Series.

Angels: SS David Fletcher (strained left hip) didn’t make the trip to Texas after being put on the 10-day injured list Tuesday. He instead stayed in Anaheim, where he can work full-time with a physical therapist. ... OF Taylor Ward (left groin strain) took some swings off live pitching. He is set to go through a full day of game-type activities Friday and could be activated from the IL as early as Saturday if all goes well.

Rangers: RHP Dennis Santana was placed on the COVID-19 injured list after he arrived at the ballpark with symptoms. He will have to miss a minimum of five days and have no symptoms for at least the last two days. ... RHP Garrett Richards was activated from the 10-day IL after missing the start of the season with a blister on his right middle finger and pitched the eighth. ... RHP Spencer Howard, who had been the scheduled starter Friday, was put on the 10-day IL because of a cracked fingernail that was causing a blister.

Angels top prospect lefty Reid Detmers makes his second start this season, and the Rangers will go with Matt Bush out of the bullpen for the second game of the four-game series.