Joshua Fuentes homered to back a strong outing from Antonio Senzatela as the Colorado Rockies beat Texas 6-3 on Wednesday night, the Rangers' 14th straight road loss.

Fuentes also doubled, singled and scored three runs to rally the Rockies to their third consecutive win. Raimel Tapia had two doubles and an RBI single.

Texas has lost eight in a row overall, all on its current road trip that ends Thursday at Coors Field.

The Rangers held a rare lead on the road after Isiah Kiner-Falefa's RBI single in the third made it 1-0. Colorado tied it in the fourth when Fuentes scored from third on a groundout.

The Rockies took the lead in the fifth when Tapia led off with a double, moved to third on a sacrifice and scored on Ryan McMahon's sacrifice fly.

Brock Holt's two-out, two-run double in the sixth put Texas ahead 3-2, but a bloop double by Tapia off reliever Demarcus Evans (0-1) drove in two in the bottom of the inning to give Colorado the lead again. 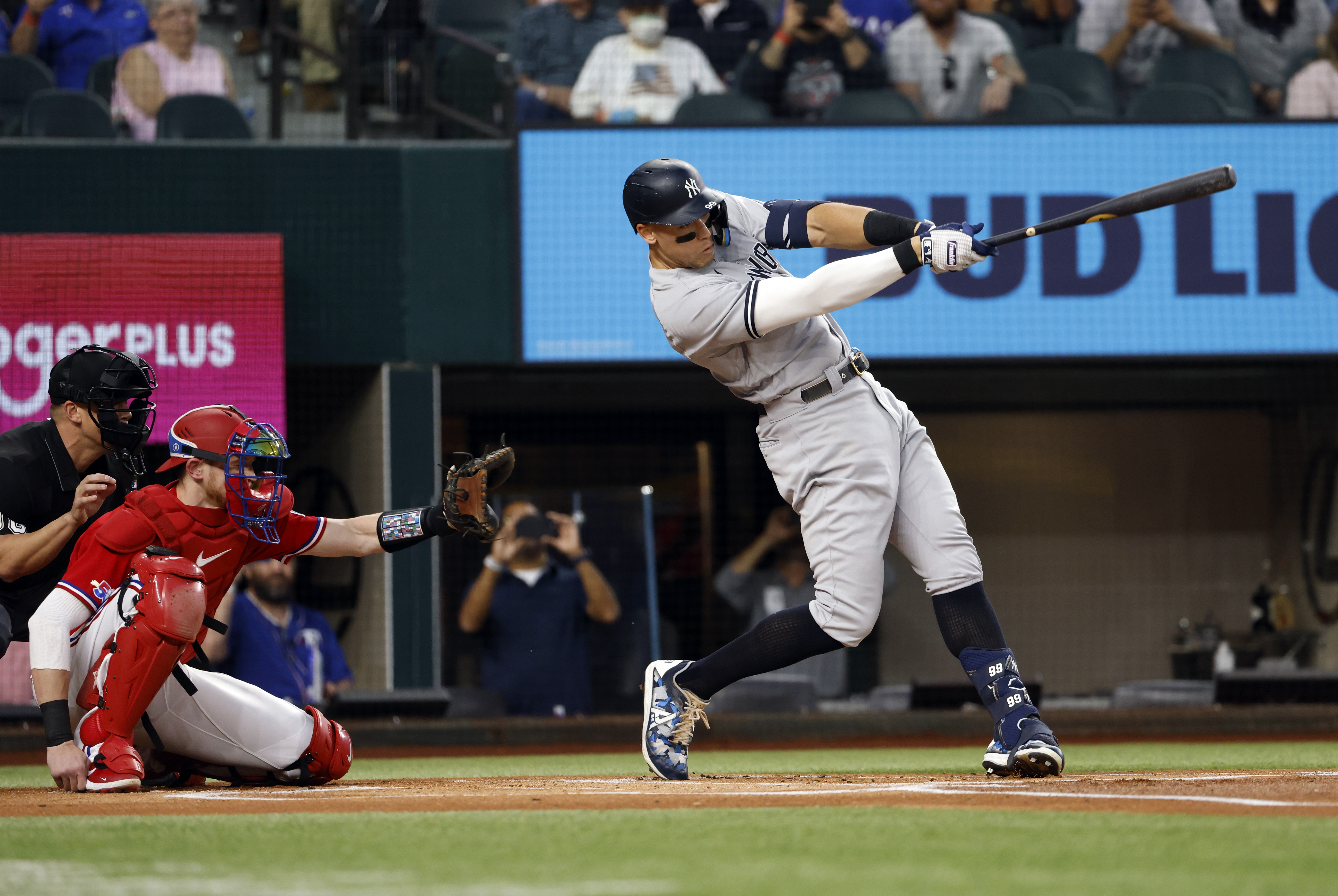 Fuentes hit his fifth homer leading off the eighth, and Tapia added an RBI single. Daniel Bard got three outs for his sixth save.

Rangers: RHP Kyle Gibson (right groin strain) had a successful bullpen session Tuesday and is on track to start Friday at home against the Tampa Bay Rays. It was Gibson's first bullpen since going in the injured list May 25 (retroactive to May 22).

Texas manager Chris Woodward was looking for any way to break his team out of its funk.

"I feel like we need to sacrifice something. I don't want to offend anybody in doing that. So I want to be smart with that," he said before the game. "But maybe a gummy worm, I don't know, or something. Cut something's head off to change the fortunes."