Rangers Rally for Two Runs in Ninth to Beat A's

Michael Choice singled in the go-ahead run in the ninth inning and the Texas Rangers rallied to beat the Oakland Athletics 5-4 on Tuesday night.

Josh Wilson doubled to drive in the tying run just ahead of Choice, who began his career with the A's.

Alexi Ogando (1-1) recorded one out in the eighth to pick up the win. Joakim Soria pitched the ninth for his fifth save.

Luke Gregerson (0-1) took the loss after blowing his third save opportunity. He gave up two runs on three hits. Gregerson appeared to have pitched out of trouble when he threw out pinch hitter Mitch Moreland at the plate on a safety squeeze by Leonys Martin for the second out.

Martin stole second and scored when Wilson, who cost the Rangers two runs with a fielding error in the fourth, doubled.

Donnie Murphy had two hits and drove in a run for the Rangers, who won their seventh in eight games.

Coco Crisp, Yoenis Cespedes, Josh Donaldson and Eric Sogard drove in runs for the A's, who lost their second straight for the first time this season. Josh Reddick had two hits. 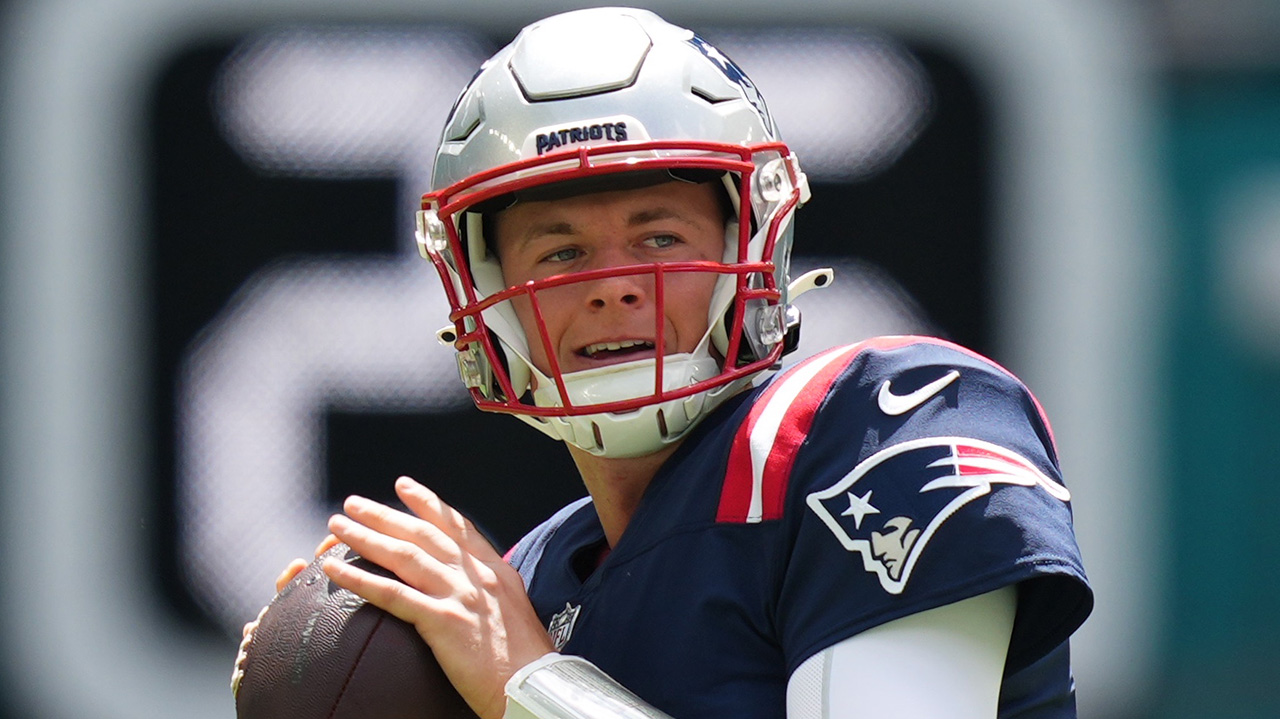 Patriots' Mac Jones Ruled Out Vs. Packers in Week 4 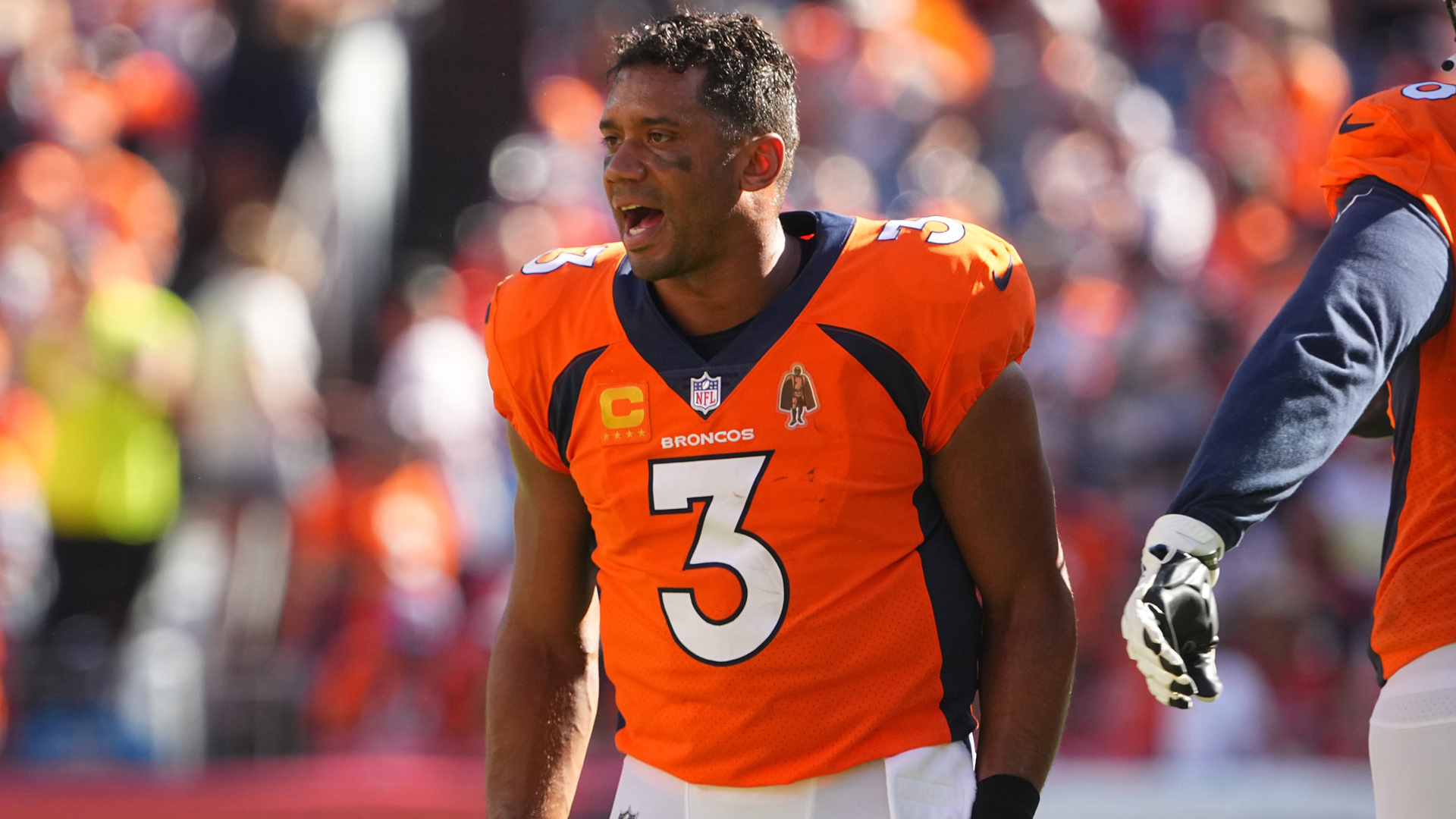 Russell Wilson Has Great Response to Dig From Eli Manning

Nick Martinez was recalled from Double-A to make the start for the Rangers. He lasted five innings, allowing four runs on six hits. He walked three and struck out one.

Three of Milone's walks came in the first inning, when the Rangers took a 2-0 lead. Murphy singled home one run and Robinson Chirinos walked with the bases loaded.

The A's answered in their half of the first. Jed Lowrie doubled and scored when Donaldson singled. Cespedes hit a double, allowing Donaldson to score.

The Rangers regained the lead in the third. Alex Rios walked and went to third on Prince Fielder's single. Kevin Kouzmanoff hit into a double play, with Rios scoring.

Kouzmanoff left the game after the top of the fourth with tightness in his back. Luis Sardinas entered the game at second base, with Josh Wilson moving to third.

With one out in the fourth, John Jaso singled and Reddick reached base when Wilson mishandled his grounder. Sogard hit a sacrifice fly and Crisp followed with his double.

Rangers relief pitcher Pedro Figueroa left the game with an apparent back injury after hitting Reddick with a pitch with two outs in the eighth. Ogando replaced him.

NOTES: A's OF Coco Crisp, who fell hard and bruised his ribs during Monday night's game, had X-Rays taken that were negative. ... A's LHP Eric O'Flaherty (Tommy John surgery) threw all his pitches at full distance during a bullpen session, encouraging A's manager Bob Melvin to ask if he was available for an inning. . The A's rejected the Oakland-Alameda County Authority's 10-year lease proposal. ... RHP Sonny Gray (3-0, 1.80) pitches for the A's in Wednesday's matinee game and will make his first start against the Rangers. He is currently 6-0 over his last eight starts dating to last year. ... LHP Martin Perez (3-0, 1.86) will take the mound for the Rangers. He has not allowed a run over his past 17 innings. He will be making his sixth start against the A's, his most against any team. ... RHP Colby Lewis (1-1, 4.22) is set to start Friday's game in Seattle but the rest of the weekend rotation is in a state of flux, with LHP Robbie Ross, LHP Matt Harrison, currently on the DL with a back problem, and RHP Yu Darvish all in the mix.