Rangers Got Glimpse of Two Targets in Wild Card

Once the Texas Rangers hire a full-time manager, whether it's interim skipper Tim Bogar or someone else, the Rangers will begin their winter business in constructing their 2015 roster, and priority No. 1, by all accounts, is to find another starting pitcher, preferably a reliable, top-notch type guy to stick atop the rotation alongside Yu Darvish and Derek Holland.

Two of the game's biggest winter free agents among starting pitchers were on display in Tuesday night's AL Wild Card Game as Kansas City's James Shields and Oakland's Jon Lester squared off for the right to advance to the ALDS.

Neither were particularly great in the game. It appeared Lester was until the eighth inning when he got touched up to blow a big Oakland lead after Shields had probably been pulled earlier than he should've been. 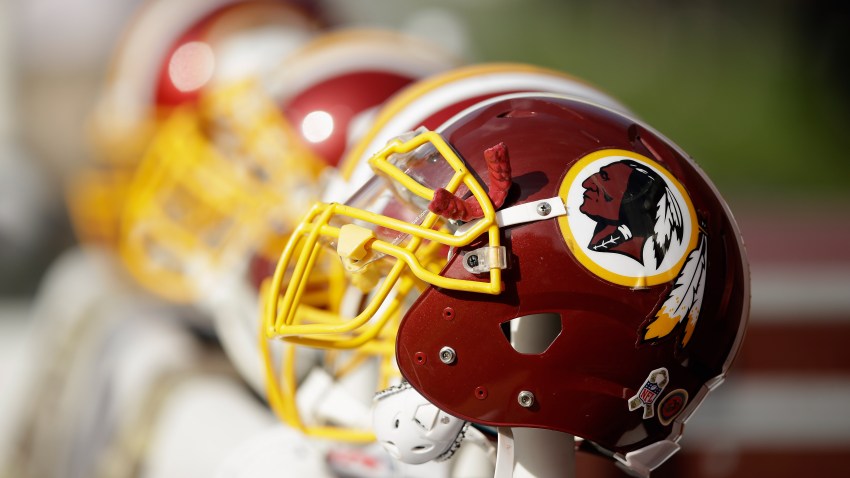 Tuesday's performances aside, they might be the top two pitchers on the market this side of Max Scherzer, and when you consider Lester's prowess in the postseason, he might be the best.

The question is, will the Rangers be willing to spend money on a top-of-the-rotation pitcher like those two, who would easily command at least $20 million a year for probably six years. The answer is most likely no, but if they want to make a big splash and send a message that their rotation is one of the best in baseball, it'd be the move to make.

Then again, that didn't work so well for the A's down the stretch, did it?