Rangers Fooling Us All With Smoke, Mirrors and Wins

Criss Angel would be proud of these Texas Rangers.

The closer you look at the mindfreak they’re performing, the more confused you get.

Adding to the already numerous injuries in the field and atop the mound, the Rangers last night on a cold night in Oakland played without injured Shin-Soo Choo and, after the 4th inning, emergency star Kevin Kouzmanoff, who left with tightness in his back. With pitcher Nick Martinez called up from Double-A to make the fill-in start, it was akin to a team being fitted for a strait-jacket and padlocked in a tank of water.

With Luis Sardinas playing 2nd base and with key hits from Michael Choice and Josh Wilson and Donnie Murphy, the Rangers rallied for a 5-4 win over the dumbfounded A’s. While their front-line players recover, the goal for the Rangers in April was to somehow patch together enough wins from enough unlikely heroes to stay afloat. To not get buried in the competitive AL West. Truth be told, manager Ron Washington probably would’ve taken a .500 April in the absences of Derek Holland and Matt Harrison and Jurickson Profar and Geovany Soto, especially with Prince Fielder hitting a robust .208.

Cue the smoke and mirrors, the Rangers have won seven of eight and are 13-8. Only the Brewers have more wins in all of baseball.

Down to their final strike Tuesday night, Wilson slapped a two-out, 2-2 pitch off the left-field wall to tie the game, and Choice then bounced a single up the middle for the winning run. 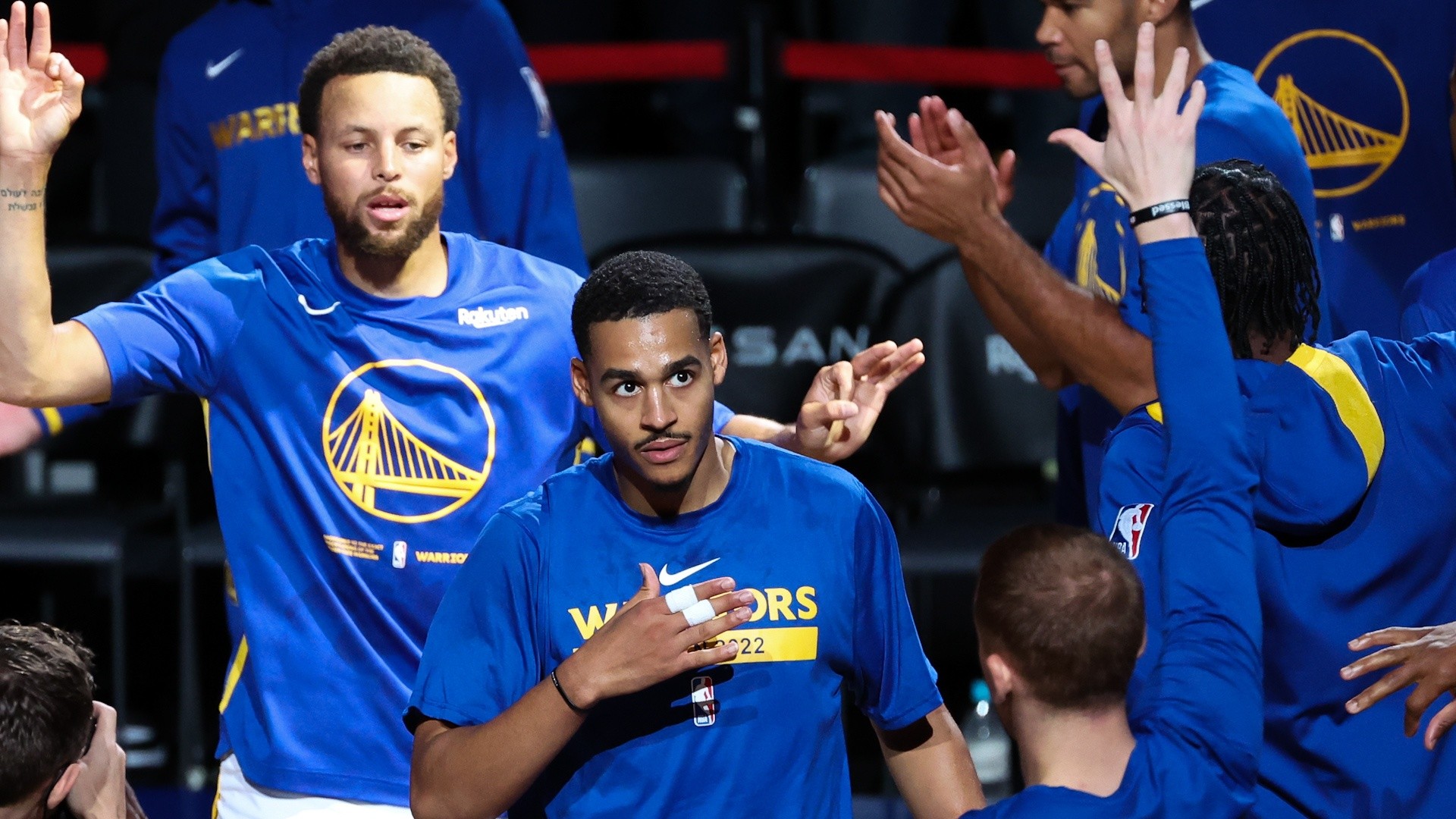 What you think you see are unheralded players like Martinez and Wilson and Murphy and Sardinas. What you actually see is one of the best, scrappiest teams in baseball.