Couple years ago the Rangers and Josh Hamilton were making us evaluate historical feats at the plate. Monday night in Arlington, they could only assist in history.

Leading a 17-7 Indians’ rout at Globe Life Park, Cleveland third baseman Lonnie Chisenhall produced an unprecedented performance at the plate: 5 for 5 with three homers and nine RBI. Never been done in baseball history. It was only two Aprils ago that Hamilton had his four-homer night (5 for 5 with eight RBI) in Baltimore, but these days the injury-depleted Rangers are on the wrong side of history.

Baseball Players Get a Peek at Playing Without Fans 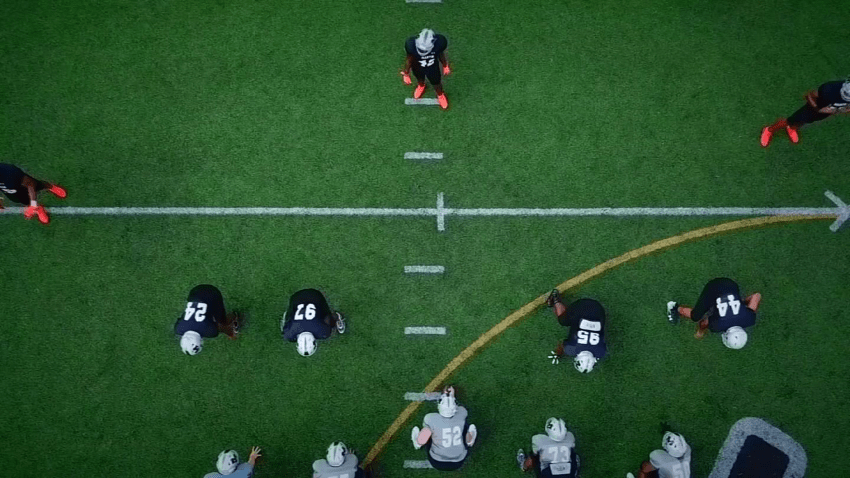 It wasn’t the best night at the plate in Major League Baseball history. But Chisenhall’s performance created a new category of power and greatness. While, in another sign of a season spiraling the wrong direction, the Rangers and pitchers Nick Martinez and Scott Baker were merely fodder for the history.

Chisenhall's nine-RBI night was also the biggest night ever allowed by the Rangers.