It's been a month now since the Texas Rangers won the posting process for the chance to negotiate with arguably the most intriguing foreign baseball player to come along since Ichiro, and maybe ever.

Now, we're hours from a decision: Will Yu Darvish be in a Rangers uniform for the next five or six years or will he be a Nippon Ham Fighter in 2012?

The Rangers bid $51.7 million just to have the right to talk with Darvish, and reports say that posting fee (which would be returned to the Rangers if Darvish doesn't sign) would pay the Fighters' entire 2012 payroll.

This has been an odd negotiation process due to the fact that there is no leverage in Darvish's court because there are no other teams there to drive up the price and compete with the Rangers.

But that's not the only reason it's an unorthodox negotiation. Darvish reportedly is seeking only five years so he can hit free agency at the age of 30. The Rangers want to give Darvish six years.

It's the complete opposite of most negotiations, including that of Cliff Lee last off-season when Lee wanted an extra year or two more than the Rangers were willing to give.

No matter where Darvish ends up today, one thing is for sure: The dominos will start falling probably pretty soon after the 4 p.m. Central deadline. 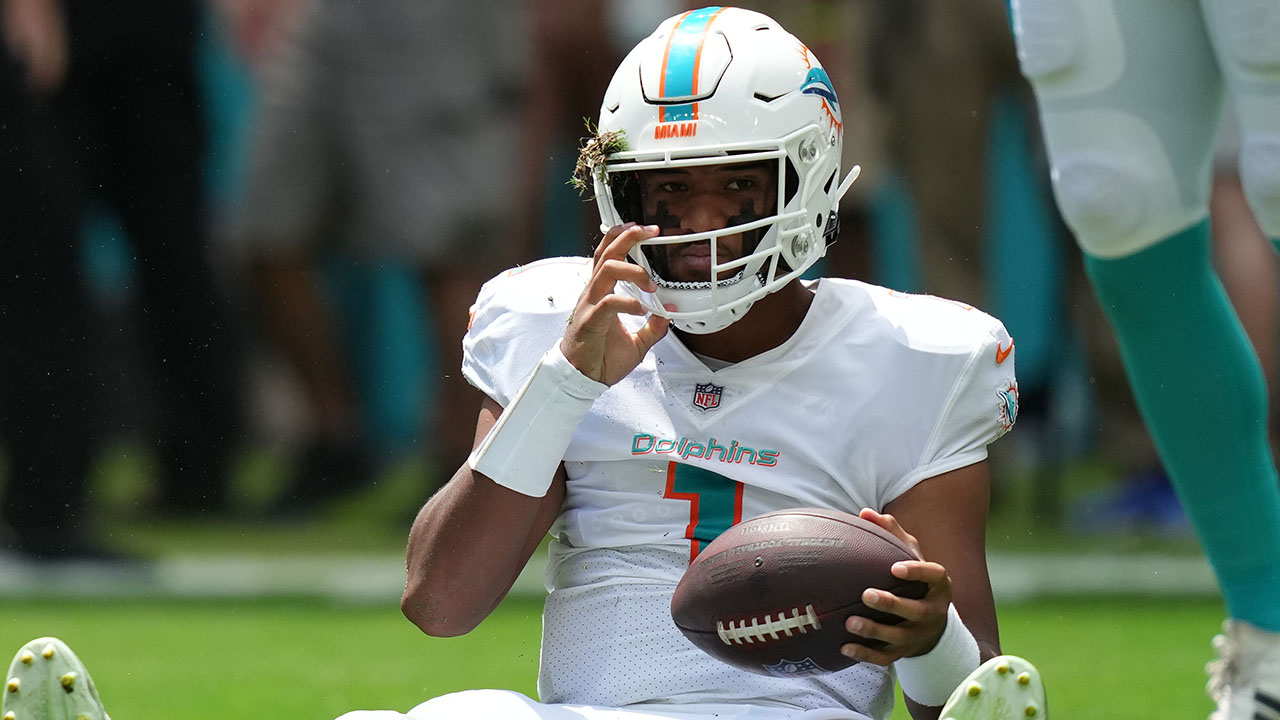 Tua Tagovailoa in Concussion Protocol, No Timeline for Return 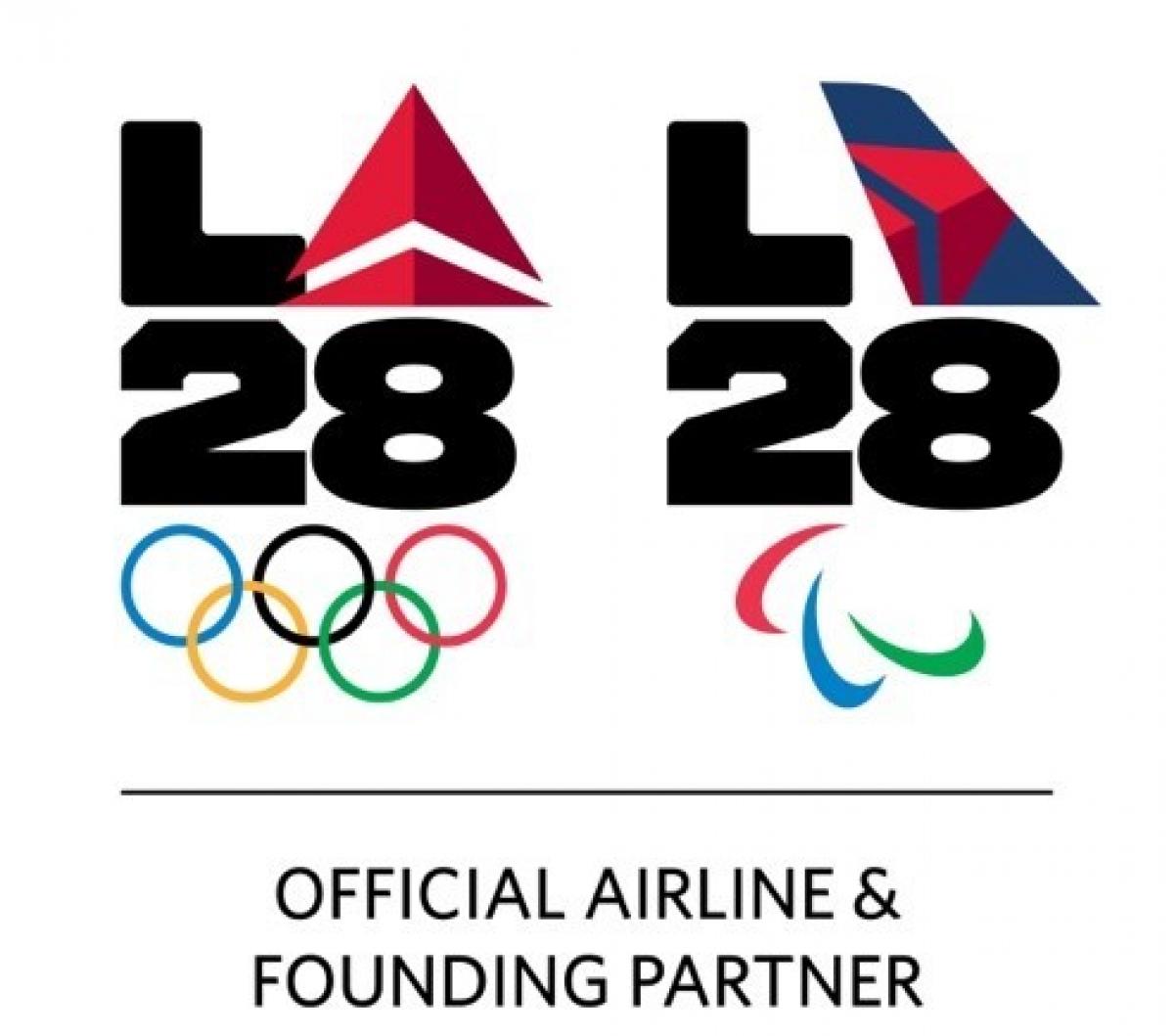 LA28 And Delta Integrated Emblem is the First in Olympic, Paralympic History

Buckle your safety belts and glue yourself to twitter. It's going to be an interesting day.