Don Wakamatsu is back with the Texas Rangers as their bench coach, and now working with one of his neighbors.

The Rangers on Monday announced the hiring of Wakamatsu, who was initially on their staff from 2003-07. They also hired former New York Mets pitching coach Dan Warthen as assistant pitching coach.

Manager Jeff Banister said he and Wakamatsu, bench coach for the Kansas City Royals the past four seasons, live in the same area in North Texas and both have sons that play baseball. 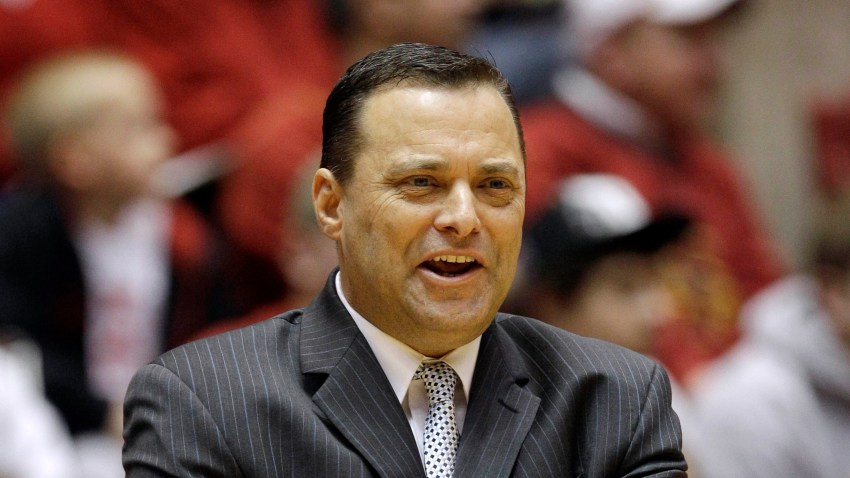 Wakamatsu was available after the Royals decided that he wouldn't return next season. Banister had vacancies on his staff, but bench coach wasn't one of them.

"We did not set out this winter to change bench coaches," general manager Jon Daniels said. "Had this one particularly candidate not come about, we would have gone down the path that initially looked like we were going down looking for a first base coach. This is just about a specific candidate becoming available."

Steve Buechele, the bench coach the past three years, agreed to switch to first base coach. Hector Ortiz moved from first base coach to bullpen coach last month when the Rangers said Brad Holman wouldn't return in that role.

Warthen spent the last nine-plus seasons with the Mets, as pitching coach since June 2008. He was also pitching coach for five other teams, included Detroit from 1999-2002, with current Rangers pitching coach Doug Brocail as one of his relievers those first two seasons.

The Rangers have also hired former pitcher Colby Lewis as an assistant to the general manager and promoted Ross Fenstermaker from being an international cross-checker to director of pro scouting.