Hunter Pence homered, Adrian Sampson had another impressive long outing for a victory after not starting, and the Texas Rangers beat the slumping Seattle Mariners 2-1 on Wednesday to complete a three-game sweep.

The Mariners have lost 27 of 37 games to fall to the bottom of the AL West standings since starting the season 13-2.

Seattle lefty Marco Gonzalez (5-4) limited the Rangers to one earned run over seven innings, but dropped to 0-4 with a 4.56 ERA in five starts in May. He was 5-0 after his first seven starts this season. 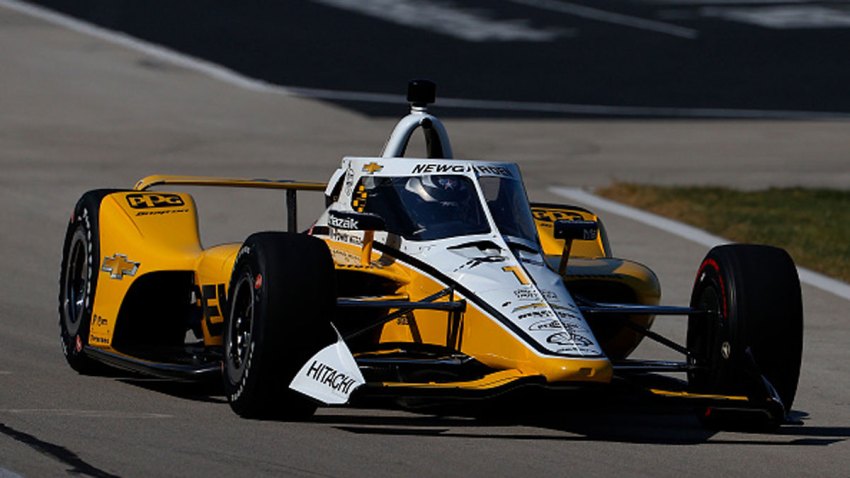 Sampson (2-3) went 5 1/3 innings and gave up one earned run after the Rangers used a reliever to start the game, the same as the right-hander did when he got his first big league victory in his last appearance last Friday against St. Louis.

Jesse Chavez got the first five outs against the Mariners. Shawn Kelley worked the ninth for his fourth save in five chances, his second in less than 24 hours since coming off the injured list following the removal of two lumps from his throat that were determined to benign.

Pence put the Rangers up 2-0 in the sixth with his solo homer, his 10th of the season. Texas got an unearned run in the first when Pence reached on an error by first baseman Edwin Encarnacion and scored on a double by Nomar Mazara.

Jay Bruce had a double and scored on J.P. Crawford's single in the Seattle seventh.

Mariners: C Omar Narvaez left the game with a bruised left knee. He was lifted for a pinch-hitter in the fourth, an inning after taking a foul tip off his knee behind the plate. The Mariners said he is day-to-day. ... 3B Kyle Seager, who had surgery to repair the tendon of his left middle finger during spring training, is on track for his season debut Saturday. That is when is eligible to come off the 60-day injured list. Manager Scott Servais said Seager felt good physically during his rehab assignment and isn't having any issues with his hand.

Rangers: OF Willie Calhoun was placed on the 10-day injured list because of a left quad strain. He hurt it as a baserunner in Tuesday night's game. ... SS Elvis Andrus (right hamstring strain) hit a solo homer in a rehab game with Double-A Frisco. He is eligible to return to the Rangers' lineup Saturday.

Mariners: Seattle will be in Oakland on Friday night for the opener of a weekend series.