Adding to the revolving door of first basemen the Texas Rangers have used since Prince Fielder went down with a neck injury that eventually required cervical fusion surgery, the Rangers claimed veteran first baseman/outfielder Mike Carp off waivers from the Boston Red Sox on Monday.

The Rangers hope the 28-year-old can find his swing again after a DL stint and possibly put himself in the team's plans for 2015 as a platoon-type player in the corner outfield spots and possibly at first base if Fielder's rehab doesn't go well. 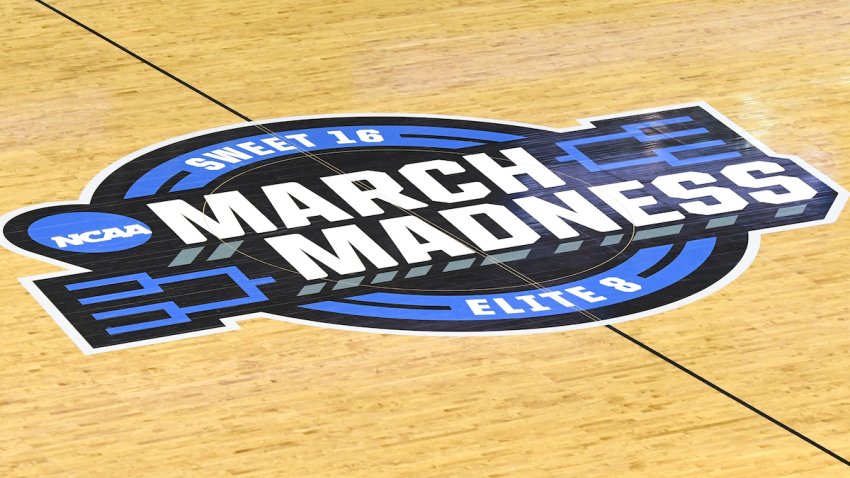 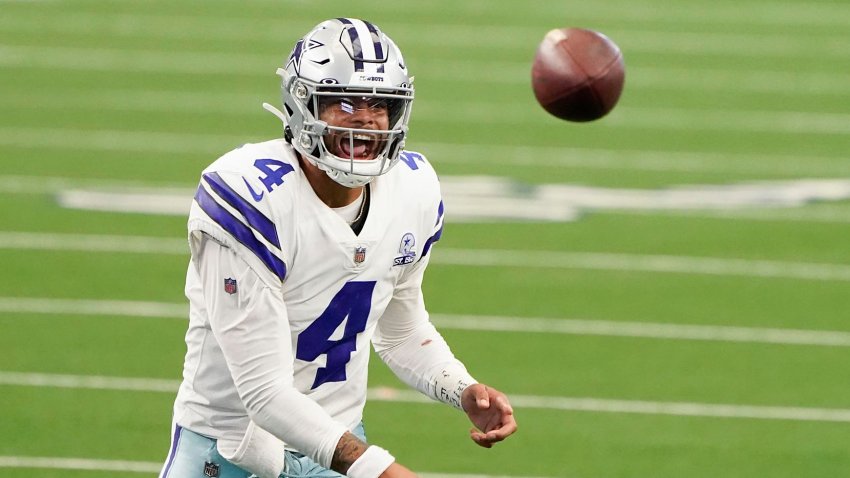 So get excited, folks. This is what we've come to. Mike Carp.