Dak Prescott shared something painfully personal during a recent interview at his home with sports talk show host Graham Bensinger.

“It’s crazy. All throughout this quarantine and offseason, I started experiencing emotions I’ve never felt before,” Prescott said.

The Cowboys quarterback said the emotions led to anxiety and something even more troubling to him.

This Sunday, Cowboys quarterback Dak Prescott will be featured in an interview on NBC 5 in which he opens up about a very difficult year for him and his family.

“Honestly a couple of days before my brother passed, I would say I started experiencing depression,” said Prescott, whose older brother Jace died in April.

Prescott isn’t the first person to deal with depression. In fact, he’s not even the first Cowboys quarterback to do so.

“Some people say, ‘Man, it took you this long to get over (being cut by the Cowboys)?’ Yes it did because it was the world to me,” former Cowboys quarterback Quincy Carter said. 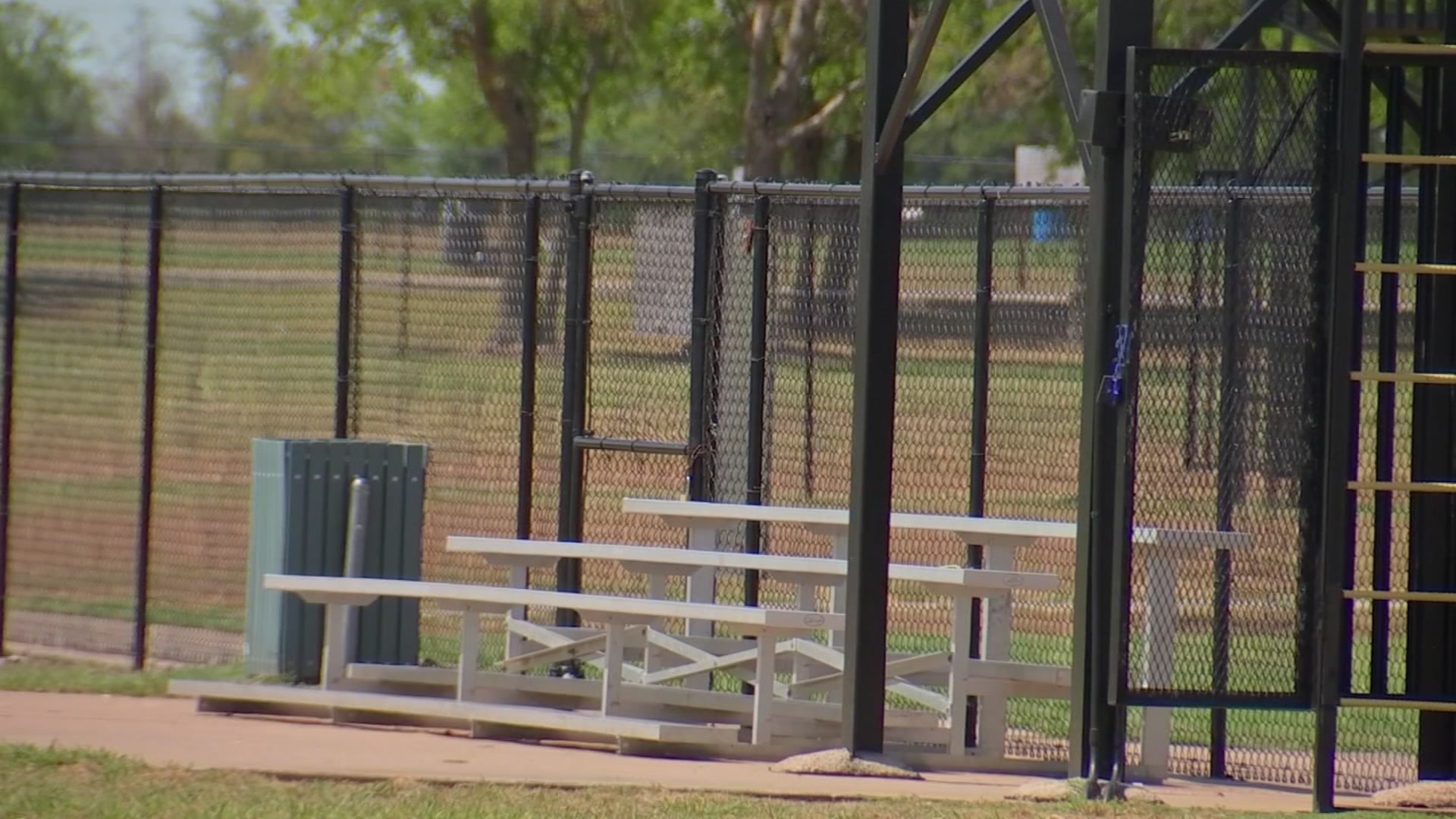 Carter told NBC 5 in June that he had a hard time with his emotions when his career with the Cowboys came to an abrupt end in 2004.

Inside AT&T Stadium, football players were dialed in. More than 150 athletes from 18 states coming to the health and safety-conscious confines of the Dallas Cowboys for a camp dedicated to rising young stars on the gridiron.

“He said, ‘When you decide to tell the world and let the world help you too, and then you also help someone else, that’s when things will lighten up for you,’" Carter said. "And that’s what’s happened."

Now Carter said he hoped the same thing happens for Prescott and others who reach out for help during difficult times in their lives.

“That was big for him man. It’s big for not only himself, but it’s big for the whole world, man. That was a big deal right there,” Carter said.

“Man I love me some Dak Prescott and everybody knows it. I just love his leadership,” Carter said.