Here are your Evening Puck Headlines and Previews: A glorious collection of news and views collected from the greatest blogosphere in sports and the few, the proud, the mainstream hockey media.

Preview: Buffalo Sabres at Pittsburgh Penguins (7:30 p.m. EST; TV: VS). Darren Eliot of Sports Illustrated writes that "the feat of finishing 1-2 has happened only five times in the last quarter century," and analyzes the multitude of reasons why Sidney Crosby and Evgeni Malkin could do it this season even though they're both centers. There's a dude in D.C. who might have something to say about that. No, not Tom Poti.

• Scotty Hockey clarifies when New York Rangers fans will or will not boo the home team. Won't: When they play with heart. Will: When their name is Tom Poti. [Scotty Hockey]

• Tom Hicks and the Dallas Stars brain-trust could decide Sean Avery's fate with the team by Wednesday. From Hicks: "Certainly when [Dallas head coach] Dave Tippett comes out and stakes his claim, it's pretty hard to overcome that." Recall Tippett basically said Avery couldn't return to the locker room. [Sportsnet]

Preview: Tampa Bay Lightning at Boston Bruins (7 p.m. EST; TV: SUN, NESN). With all this Radim Vrbata stuff and Ryan Malone's untimely upper body injury and the general state of affairs, Tampa Bay could use some good news. So here it is: Jeff Halpern is nearly back from reconstructive knee surgery, and could return to the NHL by Dec. 18. Bruins Blog reports no Aaron Ward or Marco Sturm tonight, while Tim Thomas gets the call in goal.

• Bruce "Malkin to the Kings" Garrioch plays the "you flew here in a private jet to ask for money?" card by wondering why the NHL's Board of Governors are holding their meeting at the Breakers Hotel in Palm Beach this week. Well, obviously it's hard to get a table for 40 at the local Denny's for six hours. So when do the Ottawa Sun columnists start paying for their own plane tickets in order to pass the savings to the financially-strapped readers? [Off the Posts] 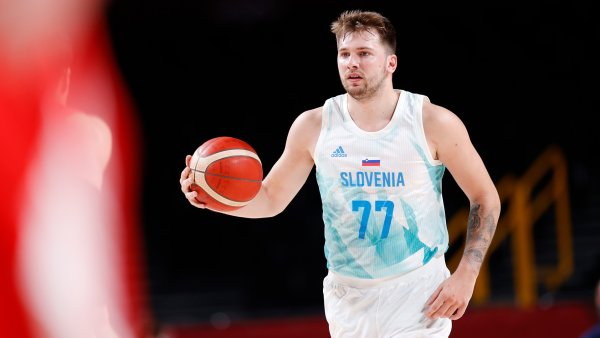 • Can Shea Weber of the Nashville Predators unseat Nicklas Lidstrom for the Norris Trophy? [ESPN]

Preview: Florida Panthers at Ottawa Senators (7:30 p.m. EST; TV: FSFL, RSN). Jason Spezza has been working his rump off lately, and getting results in the form of Ottawa's last three game-winning goals. Plenty of injured Panthers worked out during practice; now how many will play? Craig Anderson should get the call tonight in goal.

• An interview with Maple Leafs Sports and Entertainment (MLSE) President and CEO Richard Peddie, who says he'd rather be stuck in a room with Leafs fans than with school teachers "because they're all passionate and they'd come with their faces painted." The fans, not the ... you get it. [The Good Point]

• Roberto Luongo is cautiously targeting Saturday for his return for the Vancouver Canucks and fantasy owners with one foot on the ledge. [Waiting for Stanley]

Preview: St. Louis Blues at Nashville Predators (8:30 p.m. EST; TV: FSS, FSMW). Two teams with goaltending controversies? The Blues are convinced they don't have one because Manny Legace and Chris Mason as such good buddies. Meanwhile, first star of the week Pekka Rinne takes a shutout streak of 103 minutes, 38 seconds into tonight's game. Dan Ellis could back him up tonight.