As we mentioned in this morning's Puck Headlines, the 2008-09 Team Marketing Report Fan Cost Index for the NHL was released late last week.

The FCI is a report that analyzes the cost of taking a "typical family of four" to an NHL game, with typical meaning one that has "four tickets, two small draft beers, four small soft drinks, four regular-sized hot dogs, parking for one car, two game programs and two adult-sized caps."

The study found that 2008-09 season ticket prices rose 5.1 percent to $49.66, while the average FCI for the League increased 5.5 percent to $288.23 for a "typical" night at the rink for an extraordinarily thirsty family of four. 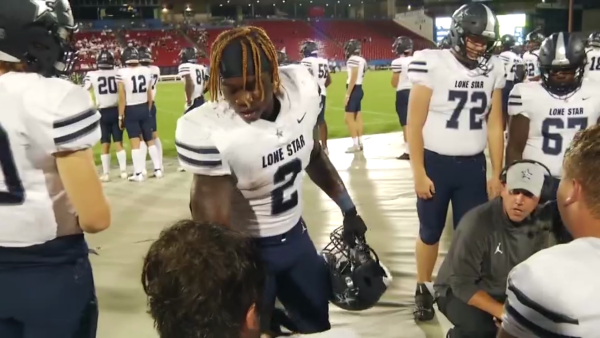 (The FCI and Team Marketing Report have their serious detractors; such as Avs blogger Tapeleg, who considers their analysis to be "barely adequate" in determining average ticket prices.)

The FCI is chock full o' goodies for fans (.pdf) who like to compare wieners ... and also the price of season tickets, hats and programs. But our focus here is as it is throughout nearly every other facet of our lives: BEER.

Using the data provided by Team Marketing Report, we've tabulated the highest through the lowest prices for brew around the NHL on a cost-per-ounce basis. Some of the conclusions are surprising, some are debatable and the bottom line is that we're drinking like an extra in "Beerfest" next time we're in Pittsburgh.

A few important points before we get down to suds and cents.

Team Marketing Report asked all 30 teams to provide their smallest-sized and/or cheapest beer for the survey. Jon Greenberg, executive editor, said that most teams came through with accurate information, but he actually caught at least one in a lie. So if the facts are fudged, it's the 30 teams fudging them.

All prices are converted to USD at the exchange rate of $1CAD=$.871 USD. A fairly significant difference in the exchange rate since the 2007-08 FCI resulted in lower ticket prices, a lower league-wide average for 2007 tickets and the 2007 FCI, which created retroactive changes used in this year's survey. Last year's average ticket price is now recognized as $47.26 and the FCI, $273.21.

With that in mind, here is the Beer Cost Index for 2008-09 for the NHL: Team Name, the beer price provided to TMR followed by the size of the beer, and then the cost per ounce. Who's thirsty?

Assuming there are some embellishments, it seems that three of the top five teams in cost of beer -- Predators, Devils and Bruins -- are franchises that have struggled to maintain consistency in attendance. Yet Nashville's Fan Cost Index ($ 273.38) is below the League average.

Speaking of which: The average cost of beer in the NHL is $6.06 for 16 ounces. Which is why we drink in the parking lot or at happy hour before the game. And then at the pub after the game. No, we don't have a problem.