After the Rangers apparently failed to match up on a trade for pitching with the New York Mets, they shifted their focus to the Arizona Diamondbacks and their young lefty. Miley has been consistent in his four big-league seasons, proving to be an innings-eater and an effective starter, eclipsing 200 innings in each of the past two seasons and hitting 194 2/3 in 2012. 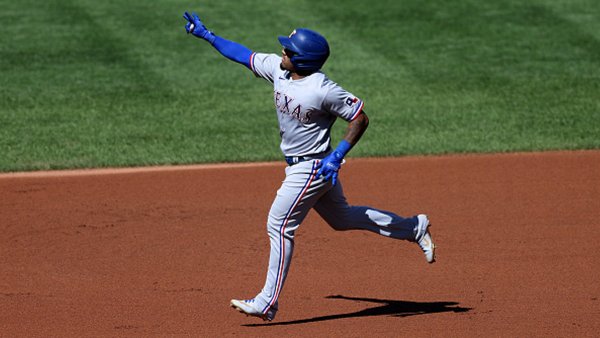 Miley is controllable for three more seasons in arbitration, making him an affordable young starter that would cost a nice package of prospects in return, but as a No. 3 starter, he'd likely be a really nice fit.