After breaking through with a 13-5 season, the Dallas Cowboys are still looking for massive upgrades on defense, especially in the pass-rushing department. Here's one idea. 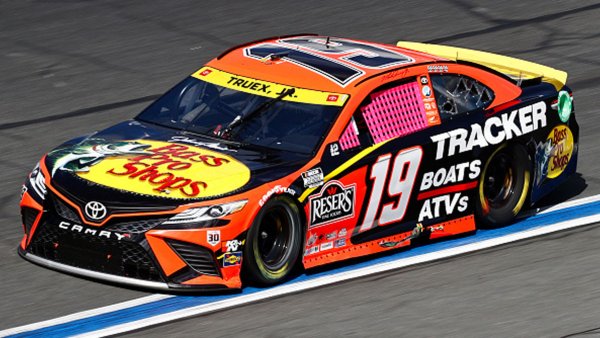 Pierre-Paul just turned 26 years old and is a free agent, and he's going to be a costly one. If the Cowboys do make such a big splash in free agency, it'll hinder what they can do elsewhere with their roster, but it'd definitely be a big splash and an upgrade on the defensive front considering he'd not only be joining the Cowboys but he'd be taken away from a division rival.

Rod Marinelli did a great job with a bunch of no-names up front, but you can bet he'd love to have someone with the star quality of Pierre-Paul.