Polanco sent a two-run shot to the first row of seats in right-center off Adrian Sampson (0-2) in the fifth, his first since dislocating his left shoulder in an awkward slide last September. Melky Cabrera added a pinch-hit two-run double off Sampson as the Pirates won for the fifth time in six games.

Brault, filling in for injured Jameson Taillon, gave up two runs in four innings in his first start since April 27, 2018. Michael Feliz (2-0) pitched a scoreless fifth. Felipe Vazquez worked a perfect ninth for his 10th save, including a three-pitch strikeout against Joey Gallo to end it. Gallo touched Vazquez for a 467-foot home run in Texas last week.

Hunter Pence drove in all four runs for Texas, doubling twice and adding his fourth home run. The rest of the Rangers went 2 for 27. Texas stranded eight runners and went 1 for 9 with runners in scoring position.

Sampson allowed five runs on seven hits in five innings. The 27-year-old is still in search of his first major league win.

The Pirates have recovered from an eight-game losing streak thanks in part to a return to interleague play, where they've thrived since the start of 2013. Pittsburgh is an NL-best 80-48 against the AL over the last five-plus seasons, including a 16-5 mark since the beginning of 2018.

Polanco underwent surgery shortly after mangling his shoulder on Sept. 4. He returned a bit earlier than expected and is still working to rediscover the power that led him to hit a career-high 23 home runs in 2018. He entered Tuesday hitting .250 with one RBI in 10 games but hit the ball hard against Sampson. Polanco singled in his first at-bat -- before getting caught stealing at second, though his slide was just fine -- and lined out to right in the third. In the fifth, he turned on a pitch from Sampson to put Pittsburgh ahead 5-2. 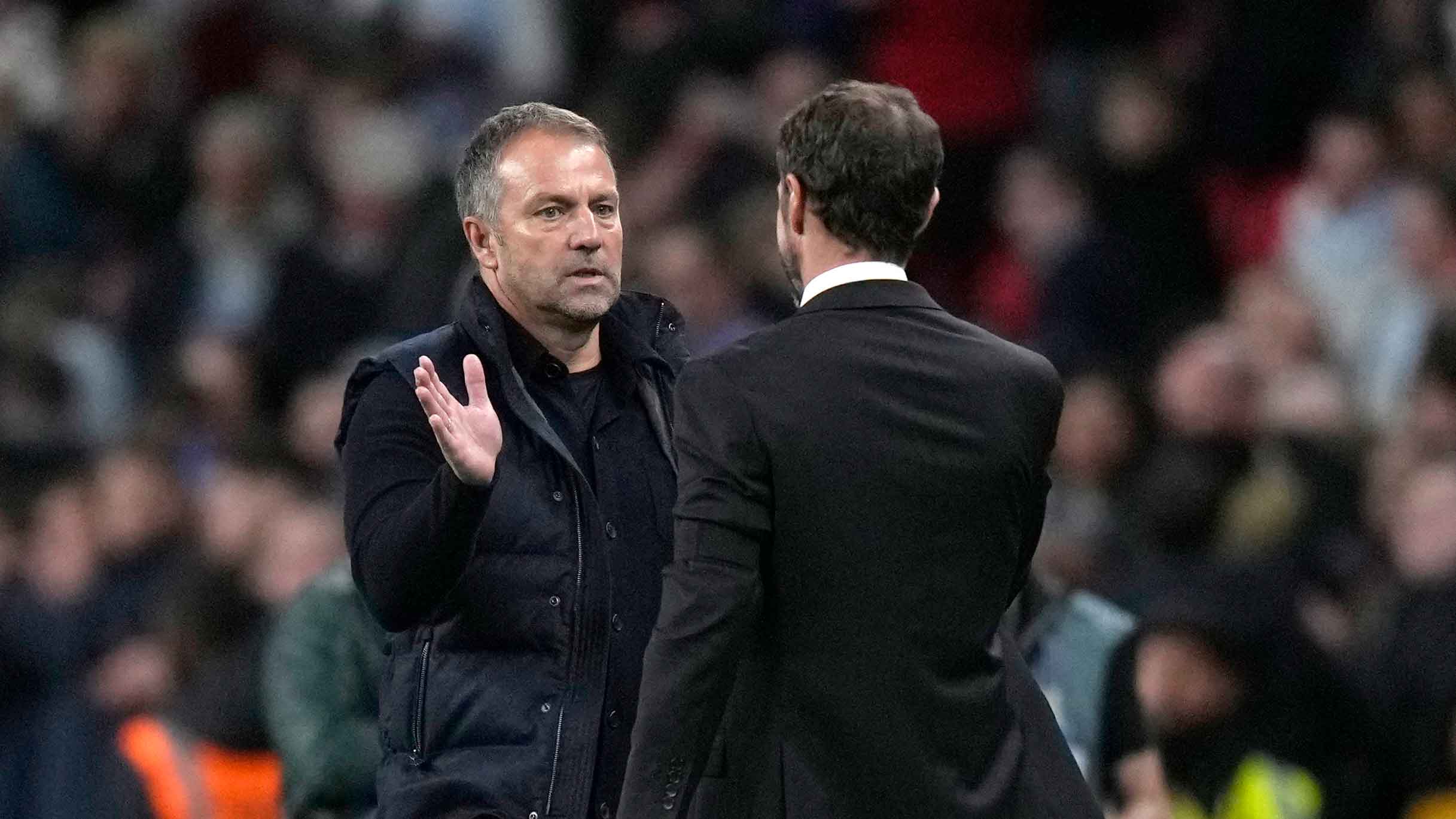 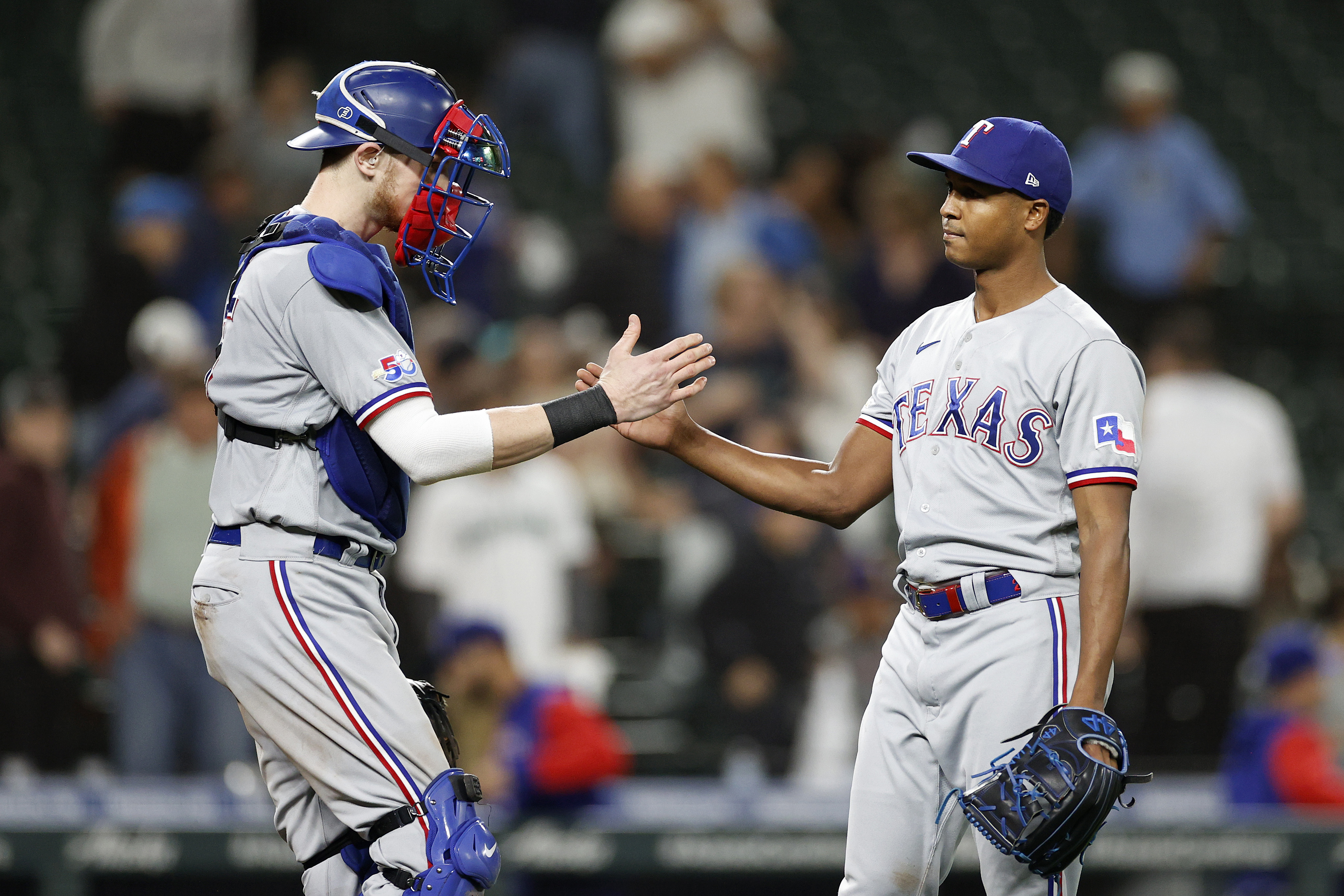 The Pirates' bullpen held that lead despite retiring the Rangers in order just once during its five innings of work.

Pence's two-run double to the wall in the seventh off Tyler Lyons pulled the Rangers within one. Lyons then struck out Rougned Odor to end the threat. Kyle Crick fanned Shin-Soo Choo with the tying run on second to end the eighth.

UP NEXT
Rangers: Shelby Miller (1-2, 7.99 ERA) has allowed four runs in each of his last five starts heading into Wednesday's series finale. He took the loss against Pittsburgh last week, surrendering four runs in 3 1/3 innings.