The PGA Tour has decided that the 2020 AT&T Byron Nelson in May will be the last one held at Trinity Forest Golf Club.

There were mixed reviews from residents who heard the tournament will be on the move again.

“I’m trying to go to work in the morning and on the days it’s happening out here, I can’t see in the neighborhood or the community how it’s helping out,” Sanders said.

In a neighborhood marked by gunfire, Sanders said he’s more concerned about safety than the Byron Nelson.

“There are still shootings in the middle of the night, and there’ve been instances where people were killed over this way,” he said.

Attendance has been a major issue since the tour moved the Byron Nelson to the course south of Downtown Dallas in 2018.

The PGA Tour decided it would move the tournament, after revenue declined, and weather issues kept attendance low.

“I think it brought a spotlight. I think it was a good idea, but I think it may have been better served in another way,” Robinson said.

The Dallas Morning News reported the next stop has not been announced, but both TPC Four Seasons and the new PGA Frisco courses are being considered. 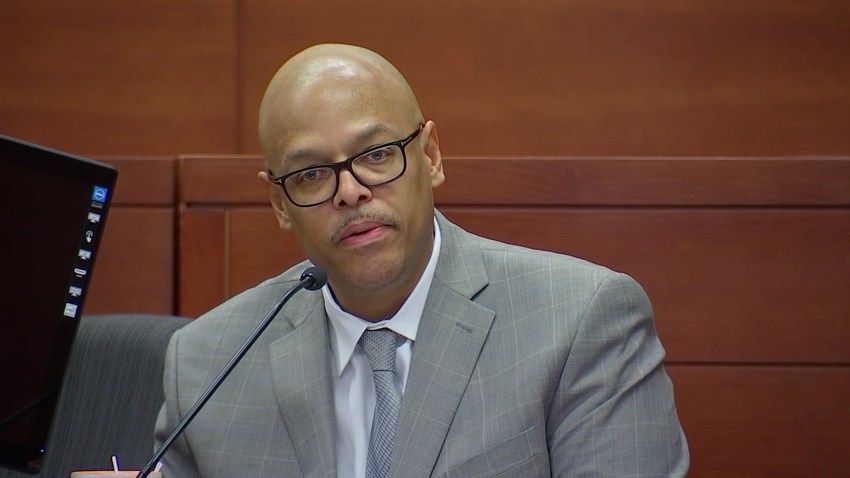 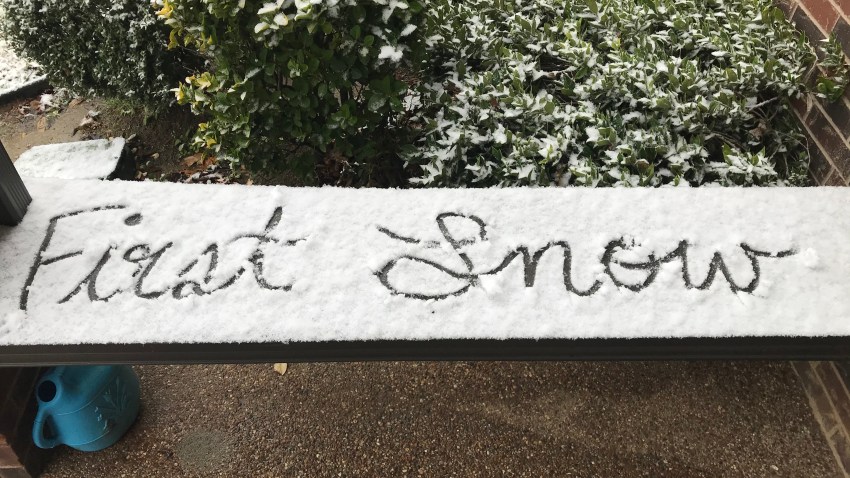