Pernell "Sweet Pea" Whitaker, the retired boxing champ who held world titles at four weight classes, was killed Sunday after being hit by a car.

Whitaker, 55, was crossing the intersection of Northampton Boulevard and Baker Road in Virginia Beach shortly after 10 p.m. when he was fatally struck by a pickup truck, police said.

Among his many professional accomplishments Whitaker was a four-time world boxing champion winning titles at the lightweight, light welterweight, welterweight and light middleweight. Whitaker won Olympic gold in 1984 and professional belts in four weight classes. His career pro record was 40-4-1. 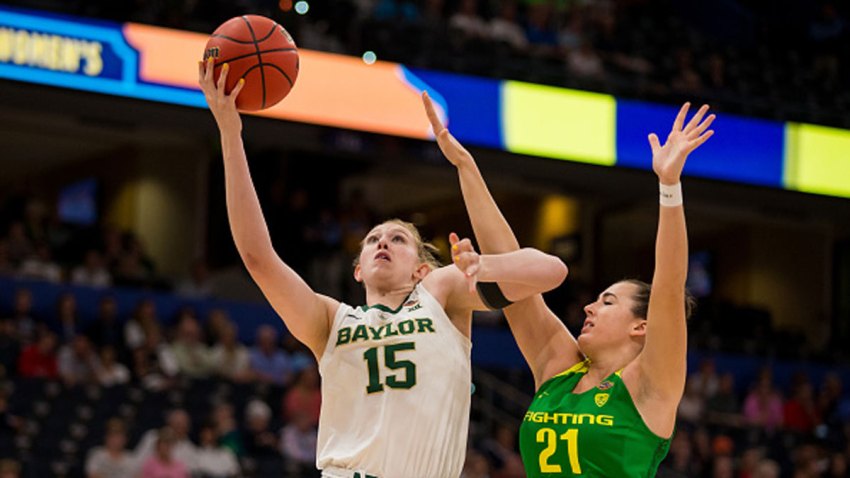 In 1989, Ring magazine and the Boxing Writers Association of America named Whitaker the fighter of the year.

He was inducted into the International Boxing Hall of Fame in 2007.