Athletic coaching, training and scheduling are getting better and more demanding every year for young athletes, which is why the quality of play is also improving. While a North Texas doctor says he has concerns about the youth sports movement, many parents say they feel, at this point, they really don't have much of a choice.

The Southlake Dragons 7U White team is one of the best baseball teams of 7-year-olds in Texas.

"Over the last couple of years, we've basically been in every championship of every tournament we've played in," Dragons 7U White head coach Jason Cate said. "It says a lot about our kids and their ability."

But it also speaks to the commitment of the team's players and their families. The 7-year-old Dragons practice three nights a week and play four to five games per weekend during the summer, playing baseball about eight months out of the year, at an annual average cost of about $2,000 per family.

"We're fortunate to have kids and families that have the same mindset as far as buying into the mentality of us coaching and working the kids," Cate said. "I say working the kids hard, we coach them hard. We don't take practices off hardly ever and I think that shows," Cate said.

Improved coaching and increased time expectations have unquestionably increased the quality of play in youth sports programs in North Texas, but they also leave many families wondering if allowing their kids to specialize, or at least commit extra time to one sport at a young age in the name of better performance, is the right choice.

"USA baseball has, for (my son's) age group, recommended four months out of the year and no more than one or maybe two practices during the season and taking an offseason," Dragons 7U White assistant coach Ryan Aldridge said. "But it is that challenge because if you take a season off, you fall behind." 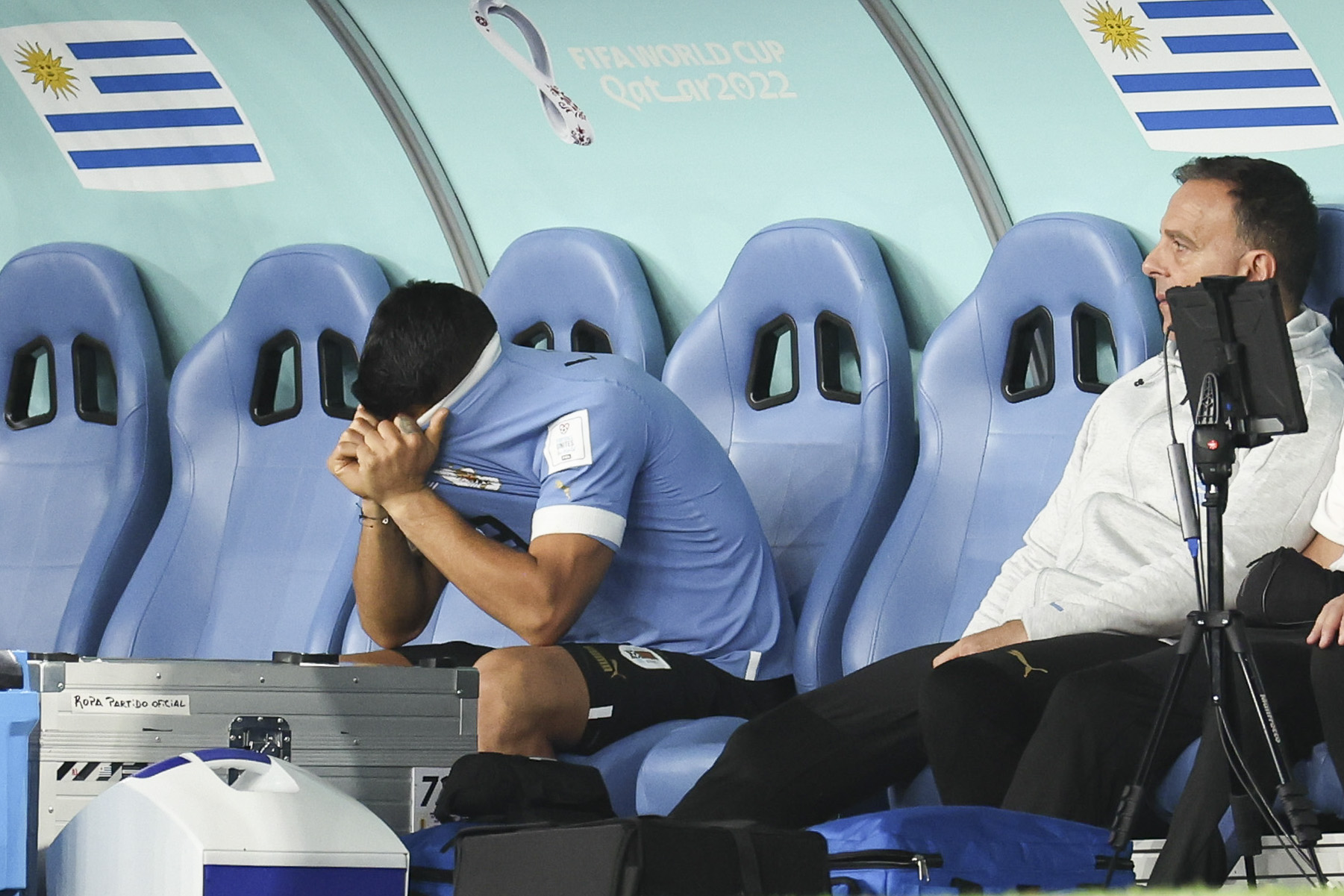 "That's just such a false narrative," said Dr. Field Scovell, an orthopedic surgeon at Baylor Scott & White Sports Therapy & Research at The Star. "I've got kids playing in that age group where it feels like, 'Man, if we don't play this highly competitive sport for a longer period of time we're just going to be left behind.' But it's just not true."

If not true, it's still a common perception for parents of young athletes today. But it isn't the only reason Scovell encourages parents to have their kids take extended time off from each sport.

"Seventy percent of the kids that get injured are usually from overuse, and it's usually because they've specialized in one sport," Scovell said. "So, if you have a kid who says, 'That's all I want to do,' well then let's make it a point to go see an orthopedic surgeon because they're probably going to see one."

It's a higher injury risk, but a commitment to one sport is increasingly common if a young athlete wants the opportunity to play in the highly-competitive North Texas high school sports scene.

"The majority (of starters), you’re right, do play select and travel and you do see those who have baseball acumen, because baseball is such a situational game," Southlake Carroll High School baseball coach Larry Vucan said. "You can see the kids who have those instincts on a baseball field. I think probably 60% played select or travel ball. They have that focus on baseball that you do see"

It's a focus that begins as early as when players are on teams like the Southlake Dragons 7U White team, with young players who dream of one day playing for a Southlake Carroll baseball program that has won back-to-back state championships.

"My advice would be let the kid determine that," Vucan said. "We the parents and coaches should be the support system and allow the kids, they'll tell us when they're tired. The kids will tell us when then want more."

"Can a 7-year-old make a decision like that?" Scovell asked. "Can a 7-year-old tell you, 'All I want to do is play baseball?' Probably not. From an orthopedic standpoint, which is what we do, I would strongly advocate that you allow him to play other sports or encourage him to do so even if he doesn't want to."

"If you take that one step with the sport off, there are a few kids that aren't," Aldridge said. "And they're specializing in that one sport and continuing to work on it. And a lot of the improvement comes in the offseason. So as they're spending that time focusing on it, your kids focusing on a different sport, putting them behind. It's a big challenge we're all faced with."

Most of the Southlake Dragons 7U White team players participate in other sports, but they play baseball while they're playing the other sports.

And it's not just baseball.

Soccer and cheerleading can be considered even more demanding and expensive. It's a dilemma facing North Texas parents all the time in the ever-increasing competitive sports world here in North Texas.