You don’t get to sign a gaudy contract, play like crap, sheepishly take your money, slowly start playing better, then suddenly demand even more money.

Let’s face it, when Scandrick signed a five-year, $27 million contract in 2011 we all guffawed because, well, he hadn’t earned it. He was overpaid. Way overpaid. In 2013, though he still wasn’t a starter, he signed a two-year extension that guaranteed him $9 million.

Is he underpaid now? Sure. But it merely balances out, right?

Because he’s elevated his play and because Brandon Carr and Morris Claiborne have been busts, Scandrick is the Cowboys’ best cornerback. He’ll make $1.5 million this season, less than third-down running back Lance Dunbar and punter Chris Jones.

But he didn’t give the Cowboys a refund when he didn’t earn his money early in his career, and he shouldn’t be skipping out on off-season workouts in a lame attempt to get more money this spring. 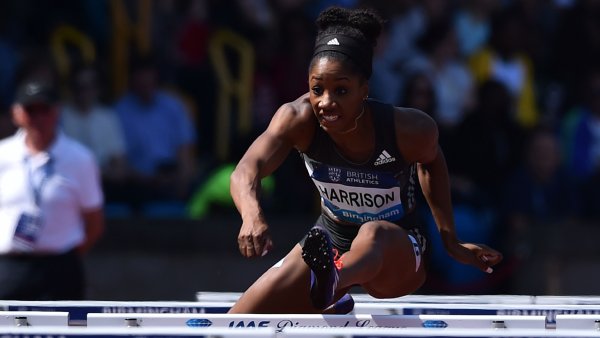 track and field 1 hour ago

Scandrick, remember, was the one who agreed to the extension in 2013 that afforded him the $9 million guaranteed money up front.

Carr, who might be cut after June 1, will make $8 million in 2015 and Claiborne $2.6. At this point, in this year, yes Scandrick is underpaid. We’d like to see Scandrick thank the Cowboys for paying him when he was a below-average backup, and shrug that they’re now getting a bargain.