With Marion Barber likely out due to a strained calf, wide receiver Kevin Ogletree may be active on Sunday for the first time since the game against Jacksonville on October 10. That was the final game of the Wade Phillips era in Dallas, and since, Ogletree has not played.

"We put our 45 most valuable guys out there on Sundays and I'm just trying to be one of them," Ogletree said, per ESPN Dallas.

After winning a roster spot in training camp last year, and going on to record seven catches, Ogletree has yet to record a catch in 2010, as the lion's share of passes are directed toward Dez Bryant, Roy Williams, and Miles Austin, as well as Jason Witten--and it’s not likely that this streak will be broken on Sunday. But he will at least be active, and may help with return duties along with Bryan McCann, which is a big step up for the second-year receiver.

"I hope so,” Ogletree said. “You never know, I'll be ready. It's tough. On Sundays. You come to the NFL and you want to compete on that day. It's not an ideal situation to be in street clothes, but you have to do what you have to for your team." 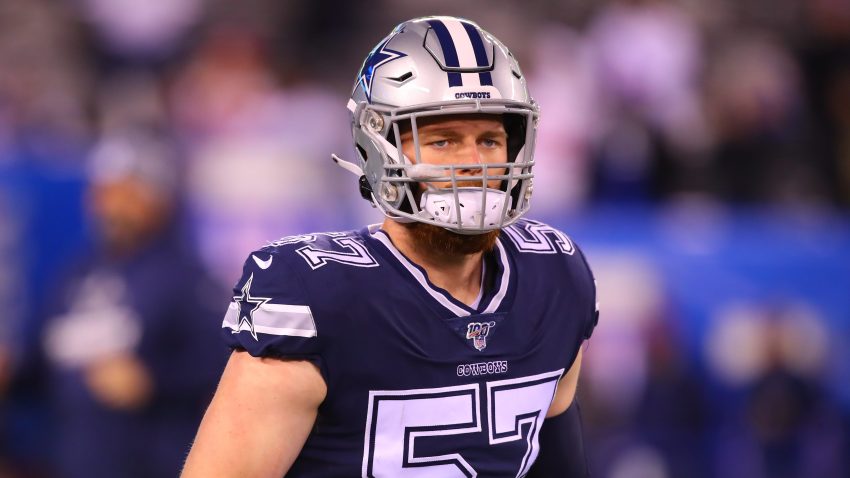