Nolan Will Be Missed, But Don't Fret

On Thursday when news came down that Nolan Ryan was retiring as the CEO of the Texas Rangers, it wasn't much of a surprise.

After all, when general manager Jon Daniels stripped Ryan of the team president duties just a couple of weeks before the 2013 season began, the thought then was that Ryan would jump ship before the season even began. Turns out, he made it through the 2013 season, but that'll be it for the Texas legend who could certainly run for governor of Texas and win in a landslide.

There's generally two schools of thought. One says Nolan Ryan and his larger-than-life figure and the fact that he had such a decorated career played a large role in putting together a winning product on the field. That's debatable. The fact that Ryan instilled a new culture and mindset in the Rangers' pitching staff really isn't, and that could be missed. But the hope is that mindset is entrenched in the system now.

The other school of thought says Daniels and his fellow Ivy Leaguers/baseball stat geeks A.J. Preller and Thad Levine have put this thing together and Ryan were merely a really nice figurehead sitting on the front row every night at Rangers Ballpark next to George W. Bush and Ruth.

The proper school of thought is probably somewhere in the middle, but it's insane to suggest that Ryan played a bigger role in the construction of the Rangers than Daniels, the team's general manager.

The Rangers will miss Ryan. There's no way around that. He brought instant credibility to the Rangers when former owner Tom Hicks brought him on board and it was no coincidence that the Rangers splashed onto the baseball map in a hurry afterward. But again, Daniels is the general manager. Daniels signs and trades for players. Daniels dealt Mark Teixeira for Elvis Andrus, Matt Harrison, Neftali Feliz and Jarrod Saltalamacchia. Sure, he also dealt Chris Davis for Koji Uehara, but on the overall spectrum, he's made more good moves than bad ones. 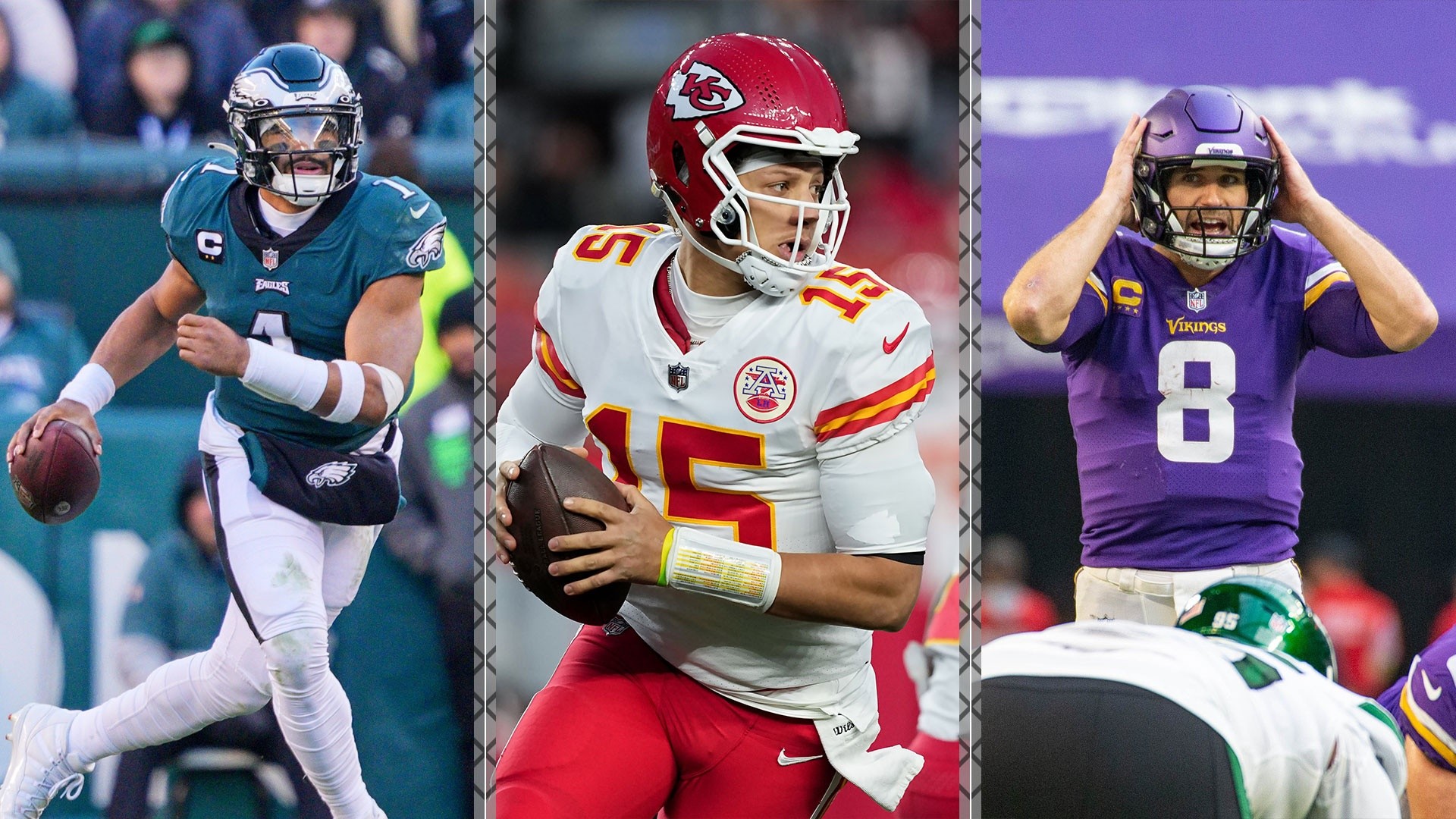 There will certainly be some fan backlash with this move, as several people are already clamoring for Daniels' head and comparing what he did to what Jerry Jones did to the Cowboys and Tom Landry back in 1989. Only difference here is that this doesn't involve a coach or anyone directly tied to the team.

The Rangers' ownership group acknowledged that fans will be upset in Thursday's press conference, but they asked that it be temporary, and hopefully Rangers fans will be able to oblige them.

Does is suck that Ryan is gone? Yes. I mean, who's going to grill hot dogs on Green's Hill? But is it awesome to have three guys thought of to be top-notch baseball minds in Daniels, Preller and Levine hanging around? You bet it is.

I've said it all along, I want Ryan to be a part of this thing forever, but if it comes down to Ryan or Daniels, give me Daniels 100 times out of 100. And even though Ryan suggested he resigned (not retired, as the team's release said) to spend more time with his family and not because of any flawed relationship between he and Daniels, it's pretty clear that was just to save face. There was a rift, and it looks like it finally boiled over, but the Rangers will be just fine. Just wait and see.