The Dallas Cowboys released backup quarterback Brad Johnson on Thursday -- one day before free agents can begin talking with other NFL teams.

The move is not a big surprise for Cowboys fans -- who likely predicted such a move after Johnson's fledgling leadership of the team and poor offensive performance failed to produce more than one win during starting quarterback Tony Romo's recovery from a pinky injury.

Johnson, who has been in the NFL since 1992, has been with the team for the last two seasons and had one year left on his three-year deal.

Johnson is best known for leading the Tampa Bay Buccaneers to the Super Bowl XXXVII title in the 48-21 thumping of the Oakland Raiders. 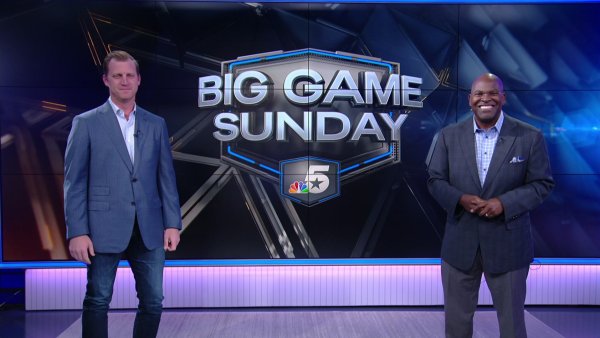 In his two seasons with the Cowboys, Johnson played quarterback in only four games and had three starts against St. Louis, Tampa Bay and the New York Giants.  The team only won the Tampa Bay game by a tight score of 13-9 and Johnson was yanked in favor of third-string backup Brooks Bollinger against the Giants.

He is currently 53rd on the NFL’s all-time touchdown passing list with 166 for his career.