No. 22 Tulsa, Mississippi State to Meet in Armed Forces Bowl

Mississippi State and No. 22 Tulsa will play in the Armed Forces Bowl on New Year's Eve in Fort Worth, Texas

Tulsa: LB Zaven Collins was unanimously selected as the AAC defensive player of the year -- becoming the first to unanimously win one of the conference's end-of-season awards. The 6-foot-4 redshirt junior, has 11 1/2 tackles for loss, four sacks, four interceptions and a safety.

Mississippi State: Freshman DB Emmanuel Forbes is tied for the SEC lead with four interceptions this season. He, along with Collins, is among five players nationally to return two interceptions for scores this season. ... Freshman Jo'quavious Marks has 56 receptions, most in the FBS among running backs.

Tulsa: The Golden Hurricane's only losses this season came against ranked opponents. They lost their opener 16-7 at then-No. 11 Oklahoma State and fell to No. 8 Cincinnati 27-24 on a field goal as time expired in the AAC championship game. Tulsa has been ranked in the AP Top 25 for six straight weeks and beat then-No. 11 UCF 34-26 on the road and then-No. 19 SMU 28-24 at home. 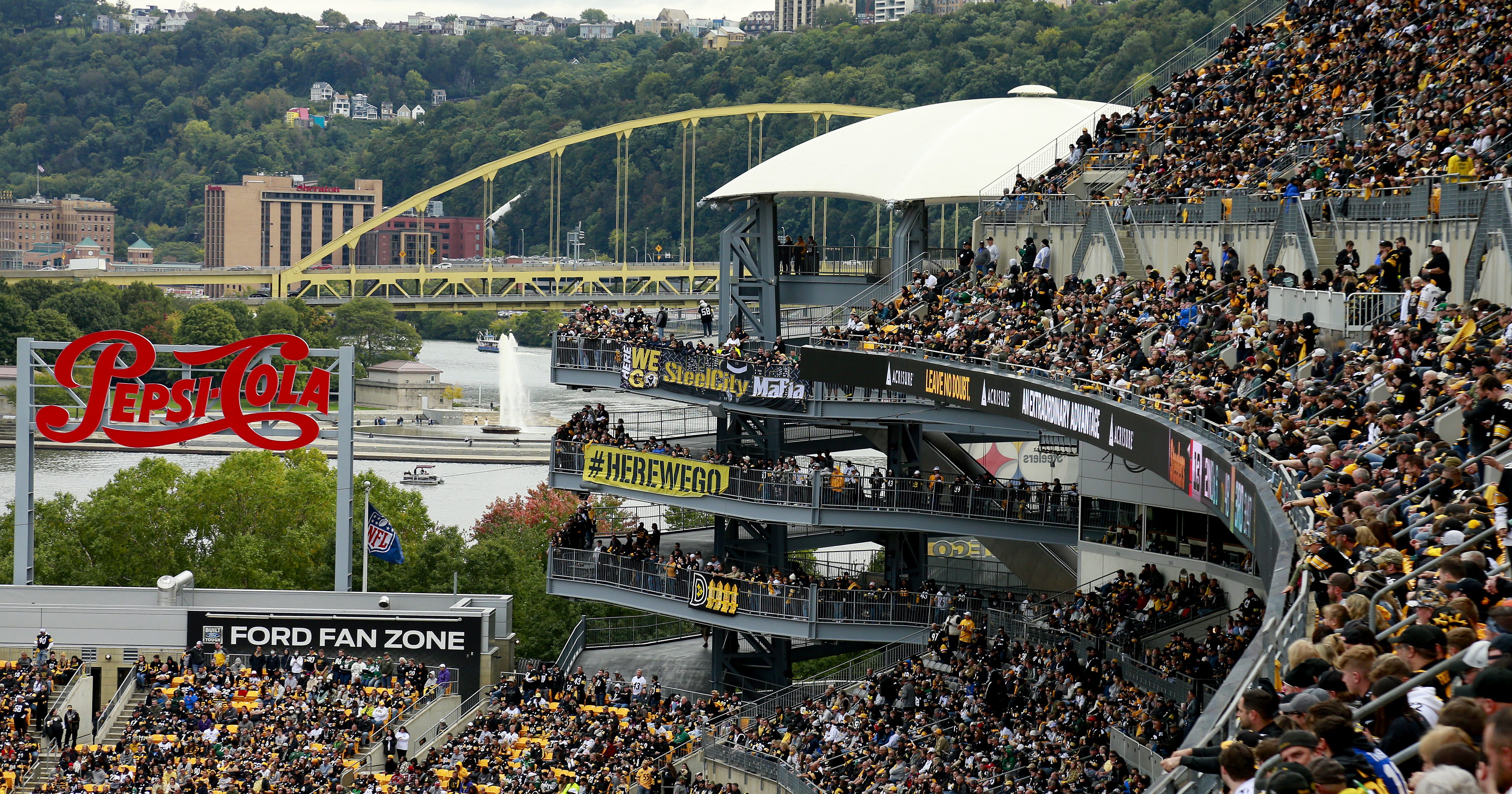 Spectator at Steelers Game Dies After Fall From Escalator

Mississippi State: The Bulldogs have 26 first-time starters this season, tied for most in the FBS. First-year coach Mike Leach, a two-time national coach of the year, is one of only two active FBS head coaches to win 50-plus games at multiple Power Five programs (Texas Tech and Washington State). Freshman Will Rogers took over at quarterback when K.J. Costello was injured in a 41-0 loss to No. 1 Alabama on Oct. 31. In his five starts, Rogers has 1,518 yards passing and nine TDs.

This is the first meeting between the two programs.

Mississippi State: The Bulldogs have been invited to a program-record 11th consecutive bowl game and their 24th all-time. They won three straight bowl games from 2015-17 but have lost two in a row since and are 13-10 in bowl games. Leach has earned 17 bowl berths in 19 seasons as a head coach.