No. 19 SMU, Tulsa to Meet in AAC Showdown

Tulsa looks to strengthen its position in the AAC and crack the Top 25. A win over No. 19 SMU would likely accomplish both goals. Tulsa has been solid all season, but the Golden Hurricane have had four games moved because of COVID-19 issues, robbing them of chances to gain momentum. SMU has posted one of its best seasons in decades, but the Mustangs can't afford to stumble with Tulsa and Cincinnati entering the weekend unbeaten in league play. 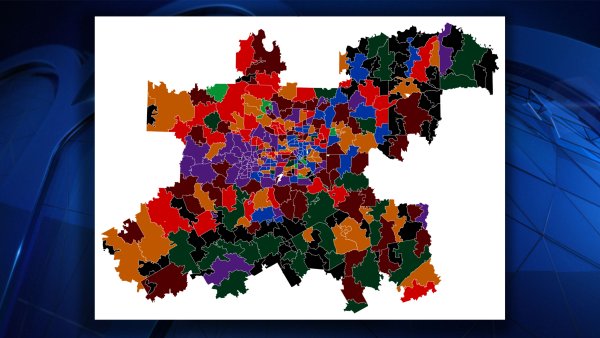 Which College Football Team Does North Texas Root for? 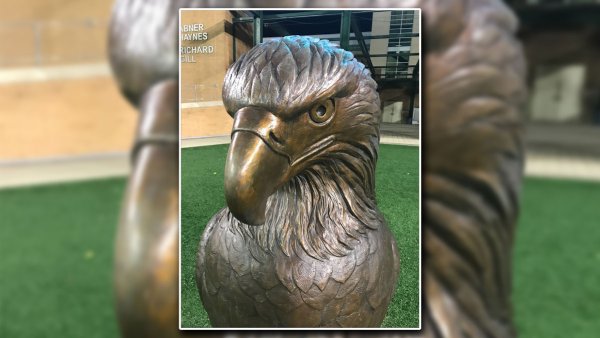 SMU: RB Ulysses Bentley IV. The freshman is one of the nation's most productive running backs. He ranks fifth in the nation with 774 yards rushing and is tied for fifth nationally with 10 rushing touchdowns. If SMU has success running early, it will be more difficult for the Golden Hurricane to contain Buechele and SMU's passing attack.

Tulsa: LB Zaven Collins. He has been named AAC defensive player of the week twice in four games. He had 10 tackles, 3 1/2 tackles for loss and two pass breakups against Central Florida and an interception return for a touchdown and a forced fumble against South Florida.

Tulsa is playing just its second home game of the season. Its first came on Oct. 30 against East Carolina, and the team has rallied from double-digit deficits to beat East Carolina and Central Florida. SMU has eight road wins since the start of the 2019 season, and ranks ninth nationally with 526.3 yards per game.