No. 14 Oklahoma St and K-State Square Off After 1st B12 Loss

Some things to watch in the Big 12 Conference on the only Saturday in November when all 10 teams are scheduled to play:

No. 14 Oklahoma State at Kansas State. This was on track to be a November matchup of teams without a Big 12 loss, until the Cowboys (4-1, 3-1 Big 12) and Wildcats (4-2, 4-1) both lost on the final day of October. The outcome of this one could still have a significant impact on who plays in the Big 12 championship game. After a 27-point loss at West Virginia, Kansas State is looking to bounce back and assure a winning record in league play. The Wildcats, already with a win over streaking No. 19 Oklahoma, play next against No. 17 Iowa State, the only other team with one Big 12 loss. The first loss of the season for the Cowboys was in overtime against Texas. After their trip to Manhattan, they will again be away from home for Bedlam against the Sooners. Oklahoma State and Kansas State both have open dates next week. 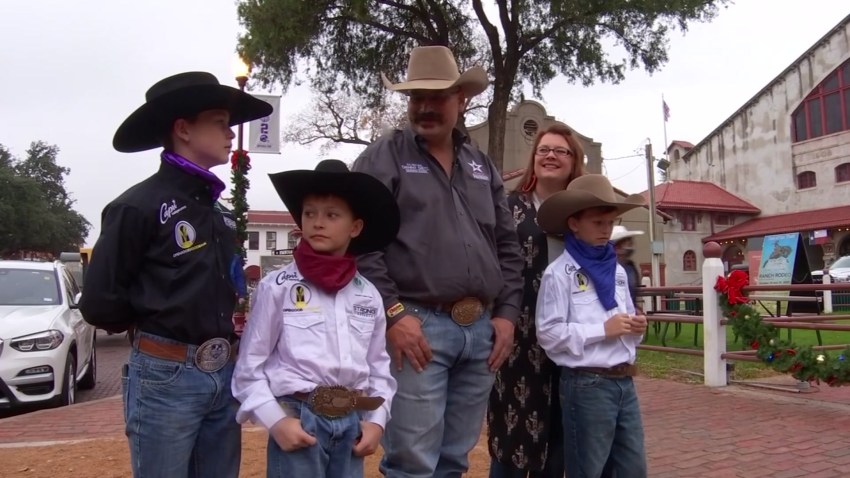 Texas quarterback Sam Ehlinger against the West Virginia defense. Ehlinger leads the Big 12 in total offense at 322 yards per game and has accounted for 27 touchdowns (275 yards passing per game with 20 TDs, 47 yards rushing per game with seven TDS). The No. 22 Longhorns are the league’s highest-scoring team at 44.3 points per game. The Mountaineers defense has allowed only 12 total TDs and leads the league in total defense (256 total yards) while giving up fewer than 20 points a game.

West Virginia had 184 yards rushing against K-State last week, pushing its season total to 1,032 in six games. The Mountaineers had only 879 yards rushing all of last season. ... Iowa State’s Breece Hall, the Big 12′s leading rusher at 150.2 yards per game, has had at least 100 yards and a touchdown in every game this season. ... There have been four overtime games in the Big 12, and Texas has played in three of them. ... The Big 12 has two return leaders. Baylor’s Trestan Ebner leads the FBS with a 38.6-yard average on kickoff returns, and Kansas State’s Phillip Brooks is tops with a 25.1-yard punt return average. ... The road team has won six of the last eight games between TCU and Texas Tech. They play Saturday in Fort Worth, where TCU is 0-3 this season.

Kansas has lost its last 15 games against No. 19 Oklahoma, by an average margin of more than 29 points with 14 points being the closest. The Sooners, who have overcome an 0-2 Big 12 start with three wins in a row, are listed as a more than five-TD favorite for the game in Norman.

Baylor junior linebacker Terrel Bernard is the Big 12′s leading tackler with 11.8 tackles per games. He also has 3 1/2 sacks and an interception in the Bears’ four games this season.