No. 13 Baylor Faces Texas With Chance for Big 12 Title Spot

Sam Tecklenburg is the only player who has started every game for No. 13 Baylor the past three seasons, a stretch when the Bears have gone from 11 losses to a winning record with a bowl victory and now on the verge of making the Big 12 championship game.

Baylor (9-1, 6-1 Big 12) now has a second chance to take that next step, when the Bears play their home finale Saturday against a Texas team coming off its own tough loss in what has become another disappointing season for the Longhorns (6-4, 4-3).

"We'll learn a lot about ourselves this week as a team," said Tecklenburg, the senior offensive lineman who has started 35 games in a row -- 12 more than any other current player -- and 38 overall. 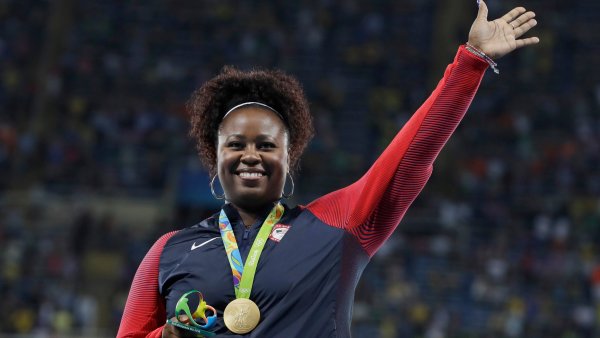 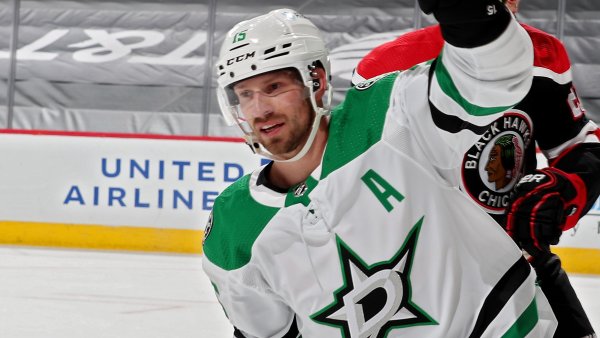 A week after building an early 25-point lead against No. 8 Oklahoma, which made its biggest comeback ever to win 34-31 and end Baylor's bid for a undefeated season, the Bears are back home on the banks of the Brazos River. They again have a chance to clinch a spot in the title game with a win.

"I do believe that game will drive us to take the program, it'll drive us as players and coaches, it'll drive all of us to take it up even another level," third-year Baylor coach Matt Rhule said. "Unfortunate that you have to go through sometimes games like that, but I do think it'll be the best thing for us in the long run as we learn from it."

Texas entered this season coming off a 10-win campaign and a Sugar Bowl victory as a favorite to get to the Big 12 championship game for the second year in a row. The Longhorns instead already have their unprecedented 10th consecutive season with at least four losses.

The Longhorns still have a chance to get into the Big 12 title game, but can't lose again and need plenty of help. They could have controlled their own destiny if they hadn't lost 23-21 last week to Iowa State, which kicked a game-ending field goal -- the same way Texas got its last two wins.

Despite the different records, Texas coach Tom Herman described this season as "eerily similar" this season for the Longhorns and Bears, who have trailed in the fourth quarter in four of their Big 12 wins.

Baylor junior quarterback Charlie Brewer is an Austin native whose father, Robert, is a former Texas quarterback an MVP of the 1982 Cotton Bowl. In his hometown last season, Charlie Brewer drove the Bears 80 yards from their own 3 in the final 1:43 before an incomplete pass in the end zone on the final play of a 23-17 loss. Baylor's seven fourth-quarter comebacks over the past two seasons with Brewer match Florida for the most in that span.

Texas senior receiver Devin Duvernay, originally a Baylor signee who never enrolled there, leads the Big 12 with 87 catches, for 1,017 yards and seven touchdowns. Somehow, he was left off the semifinalist list released this week for the Biletnikoff award.

The Bears also have a top senior receiver in Denzel Mims, who has 50 catches for 767 yards and 10 TDs. He is the only FBS player with at least eight receiving touchdowns in each of the last three seasons.

Texas has been outscored 21-0 in the first quarter of the last two games. Now the Longhorns are facing a team that had 28 points against Oklahoma by early in the second quarter last week.

"It's very dangerous, obviously. I think the disconnect is offensive rhythm," Herman said. "We've got to do a good job of getting our players comfortable."