Like I do every year, I get sucked into watching NFL Network’s Top 100 players countdown.

Wednesday night the network revealed players 30-21, and there was a Cowboy in the group. But, in my opinion, the wrong one.

Given the rest of the list and considering their three consecutive 8-8 finishes, it’d be shocking for the Cowboys to have a player in the Top 20. So let’s assume that last night was the final ranked Cowboy. And it was receiver Dez Bryant, coming in at No. 25.

But since he’s the highest ranked Cowboy, shouldn’t he best the best Cowboy? He should. But he isn’t.

Five Cowboys have been included on the list so far: Jason Witten at 98, DeMarco Murray at 87, Tony Romo at 71 and, oh yeah, a fellow named Tyron Smith at No. 71.

Sorry, but no GM in the NFL could name 70 players better than the Cowboys’ Pro Bowl left tackle. And is good as Bryant was last season, no way he’s almost 50 spots ahead of Smith, who dominated his position more than any other Cowboys in 2013.

To further make my point, DeMarcus Ware is No. 56 on the list. Did NFL Network not watch the NFL last season? 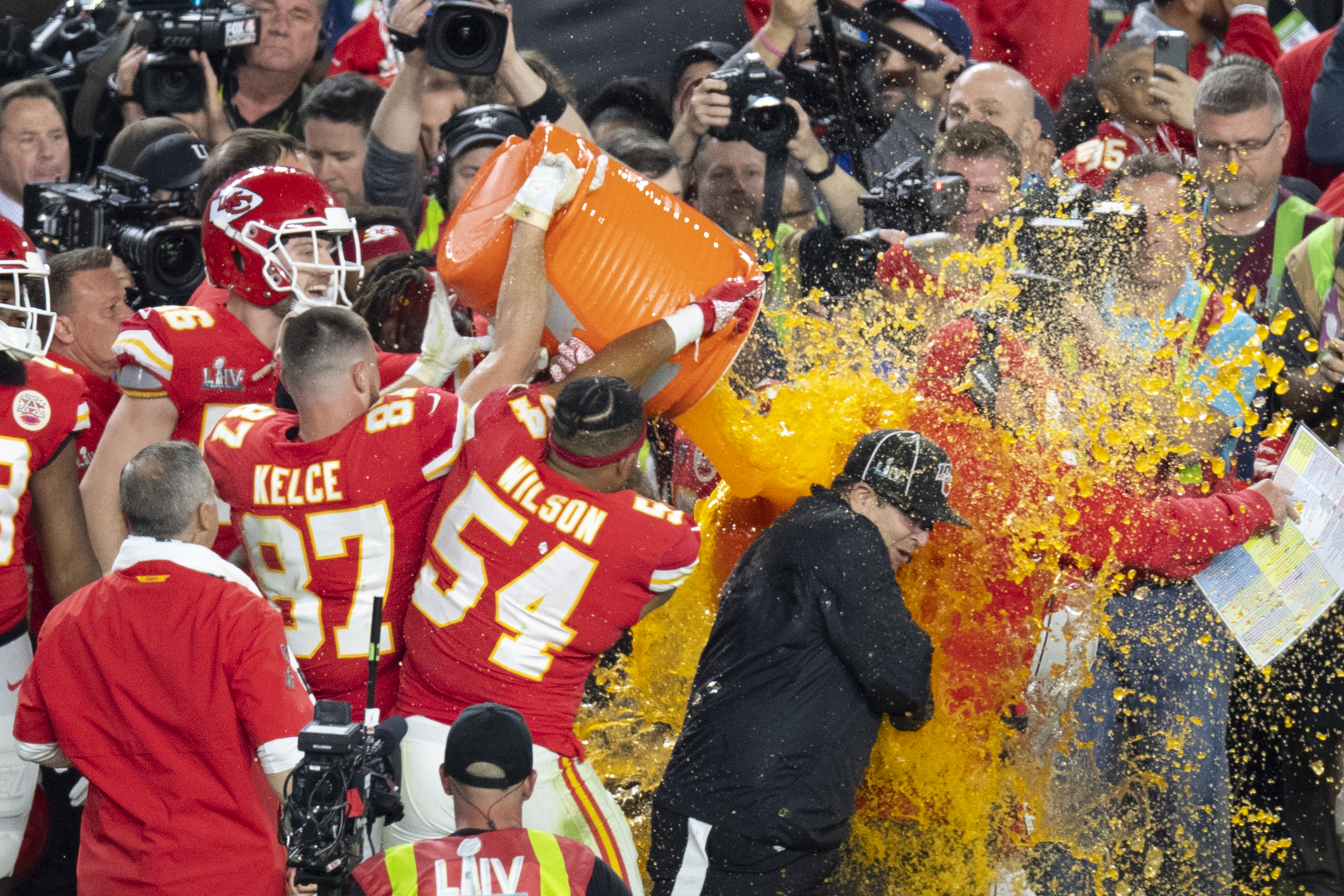 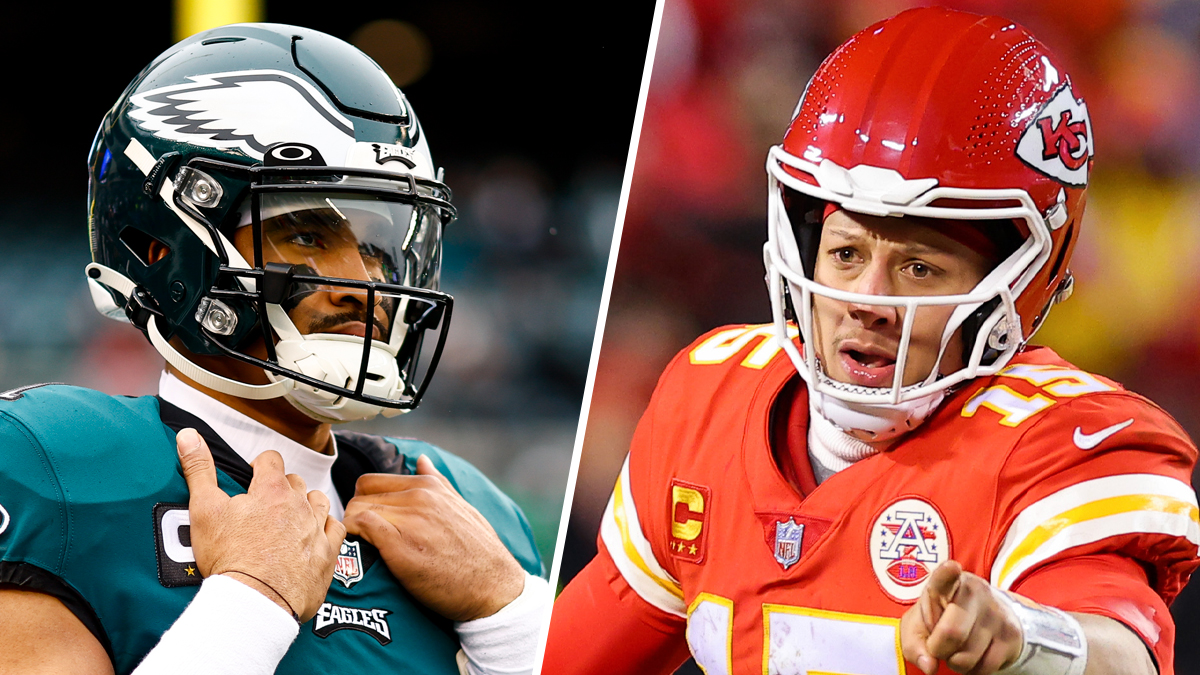 I think the right Cowboys are on the list, but nowhere near in the right order.