Hurns wore No. 88 when he played for the Jaguars

New Dallas Cowboys wide receiver Allen Hurns will wear No. 17 in honor of the 17 victims of the school shooting at Marjorie Stoneman Douglas High School in Florida.

Hurns, who had worn No. 88, can't have that jersey because that's Dez Bryant's number. Hurns tweeted about his new jersey choice.

Hurns explained the symbolism behind the choice in an interview on 105.3 The Fan's "Shan and RJ Show" on Monday.

"The Douglas shooting that was in Florida, 17 people lost their lives, so I chose that number," Hurns said.

Hurns, a free agent, agreed to a two-year deal with the Cowboys last week. He previously played for the Jacksonville Jaguars.

Hurns missed 11 games over the past two seasons with the Jags because of a sports hernia and high ankle sprain. 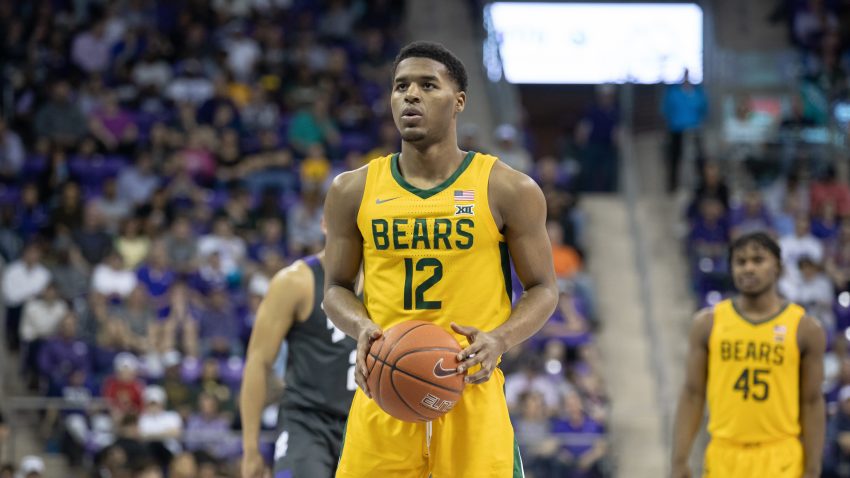