The Dallas Wings had already been through an extensive search for a new coach when Brian Agler suddenly became an option.

"Better to be lucky than good sometimes," Wings general manager and president Greg Bibb said Tuesday when introducing the team's new coach. "And we got lucky in early December when the all-time winningest coach in U.S. women's professional basketball history became available."

Agler, the first WNBA coach to win titles with two teams, spent the last four seasons with the Los Angeles Sparks before his resignation became official at the end of November. He said he was ready for a new challenge.

"You just realize sometimes it's time, and that was the situation with me," Agler said. "I really enjoyed coaching that group of women, that team is fantastic, some great leaders, tremendous talent. We had a lot of fun, achieved at the highest peaks you could achieve. ... But it was time."

The 60-year-old coach was 85-51 with the Sparks, including 19-15 in the regular season before they lost in the second round of the playoffs this year. They won the 2016 WNBA title, six years after he led the Seattle Storm to the championship. He has 315 regular-season victories and his teams have missed the playoffs only once in the past 11 seasons.

Dallas reached the playoffs last season after firing coach Fred Williams with about two weeks left in the schedule. Assistant coach and former WNBA player Taj McWilliams-Franklin finished out the season as the interim coach, and was a candidate for the job before pulling out to accept a position in an NBA associate program.

Agler inherits a team that is in a bit of flux. Star guard Skylar Diggins-Smith announced she was pregnant in the fall after the season ended and could potentially miss some of next season. MVP runner-up Liz Cambage hasn't decided whether she'll return to Dallas. 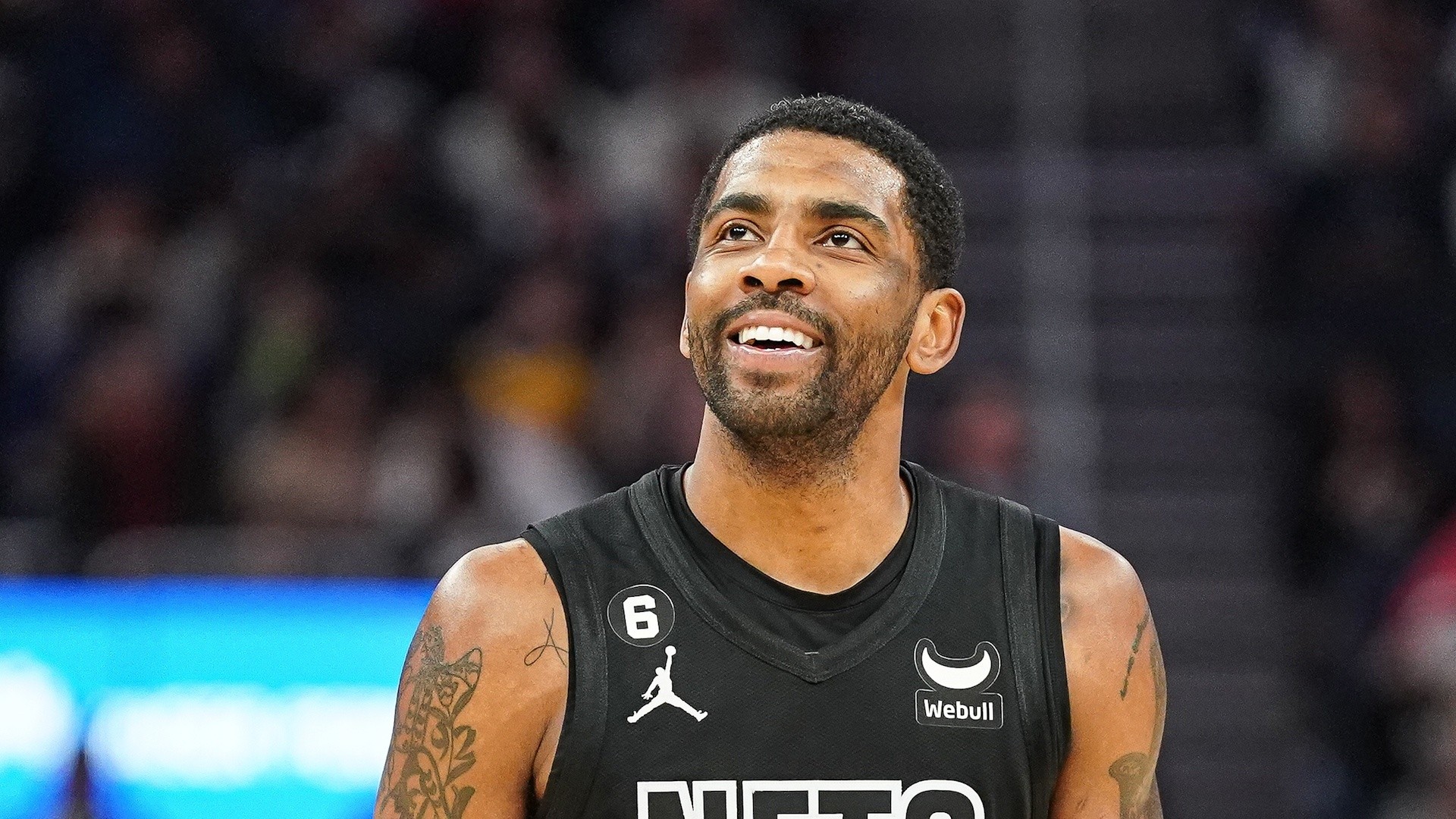 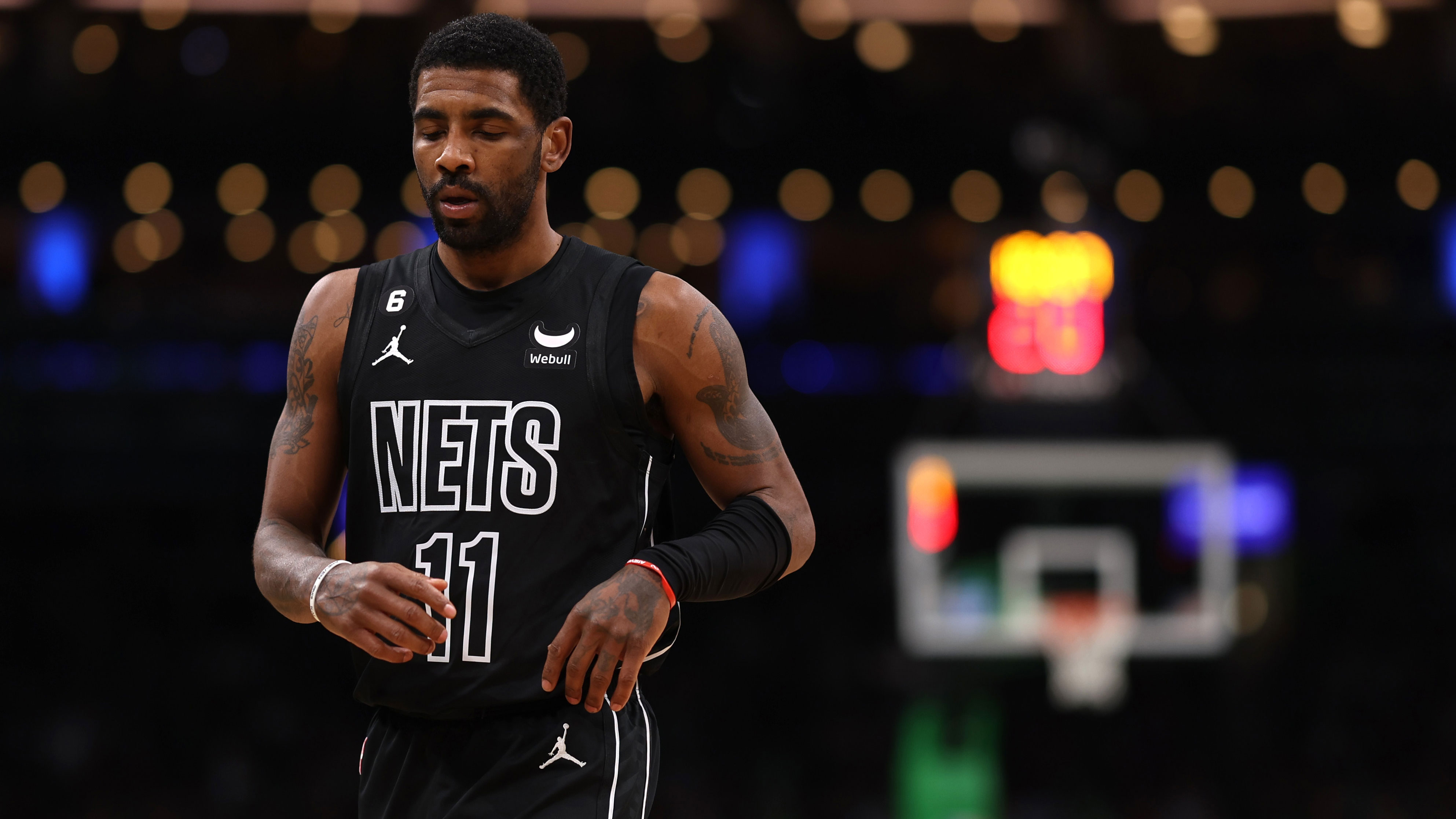 When Diggins-Smith texted Agler this week, the new coach responded, "Your life is going to change for the better in a couple of months." He said they will sit down after that and talk about her future.

Agler said he would be reaching out soon to Cambage and the rest of the current Wings players.

Agler was the 2010 WNBA coach of the year and the AP coach of the year in 2016. He spent seven seasons with the Storm and went 136-102 during the regular season. Agler first joined the WNBA as coach and GM of Minnesota from 1999-2002. He also coached in the ABL, winning two titles with the Columbus Quest, and spent 15 years in the women's college ranks.

"Being fortunate enough to be a part of some championship teams, I know that it just doesn't happen. You have to sort of build a foundation for that," Agler said. "When I was a younger coach, I looked forward to the games, but then I realized that for us to play well in the games we had to play well in practice, we had to practice well. So now I look forward to the practices."