The league has postponed 22 games so far this season, 21 of them since Jan. 10

Washington’s second-half schedule might not be as jam-packed as first thought, after the NBA said Wednesday it was rescheduling some Wizards games after a half-dozen of their contests were postponed in recent weeks for virus-related reasons.

That would certainly include Washington and Memphis, both of which have seen a league-high six games postponed. The Wizards went 13 days without games after six players tested positive for COVID-19 and three others had to sit out because of contact tracing. The Grizzlies will have gone 12 days without games if they play, as planned, in San Antonio on Saturday.

LX News caught up with NBA All-Star Andre Drummond of the Cleveland Cavaliers on the NBA's successful bubble approach to its season, his partnership with Sports Hi to provide student scholarships, and his #EpicMilkDunk challenge.

Some good news for the league on Wednesday: The Grizzlies said they were returning to practice.

And even better news: The NBA and the National Basketball Players Association said Wednesday that only one player in the league tested positive for COVID-19 in the past seven days, down from 16 two weeks ago and 11 last week. It remains possible that some of the stronger protocols put in place earlier this month, such as not allowing players to leave hotels on road trips for almost any reason other than games or practices, may be somewhat loosened soon as well.

Without the schedule changes by the NBA, the Wizards and Grizzlies may have been looking at playing 41 times in 67 days during the second half of the season — which will stretch from March 11 through May 16.

Boston and Phoenix have had three games postponed apiece so far, and it’s not yet known publicly how their first-half schedules will be adjusted. 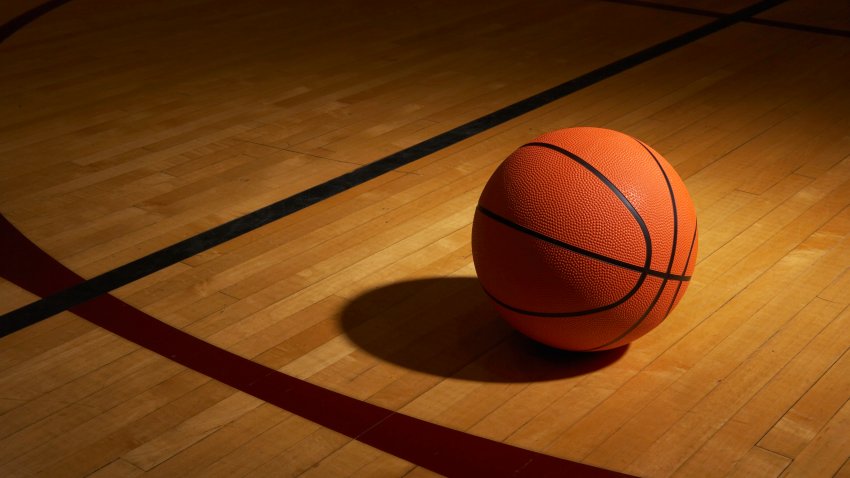 NBA Analyst and Reporter Sekou Smith Dies From COVID at 48 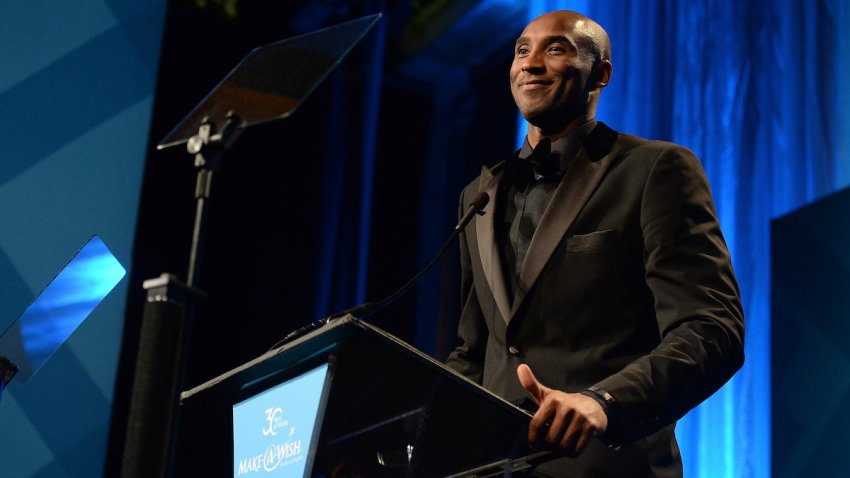 “I’ve heard about one. I don’t think I’m supposed to say, so I won’t," Celtics coach Brad Stevens said Wednesday. “My preference is that they consider our travel appropriately. So, that’s the only thing I have to say about it. We obviously know in this condensed schedule anyway that we were going to be nonstop.

“We’re just going to try to do our best to be ready for the next night, wherever that may be, whoever we may be playing and hopefully improve ourselves a little bit," Stevens added.

Teams also began arriving Wednesday at Walt Disney World in Lake Buena Vista, Florida, to begin quarantine and prepping for the G League season, which — like the NBA did last season — will utilize a bubble.

The G League released its 135-game schedule for the 18 teams that will be taking part. All teams will play 15 games from Feb. 10 through March 6. The top eight will go to a single-elimination playoff, and the G League championship game is set for March 11 — the same day the NBA’s second half is set to open and the one-year anniversary of the day the league suspended play last season because of the pandemic.