The Baltimore Ravens want one long final ride for Ray Lewis. Having disposed of Andrew Luck and the Colts, they now face a more imposing challenge.

Next up, Peyton Manning and the Denver Broncos.

Anquan Boldin set a franchise record with 145 yards receiving, including the clinching touchdown in the Ravens' 24-9 victory Sunday over Indianapolis in an AFC wild-card game. The win delays star linebacker Lewis' retirement for at least another week as Baltimore (11-6) heads to top-seeded Denver (13-3) next Saturday. 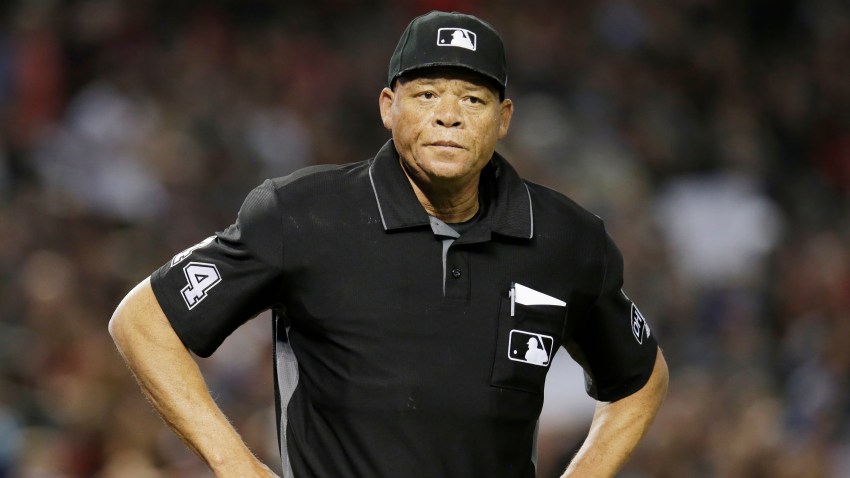 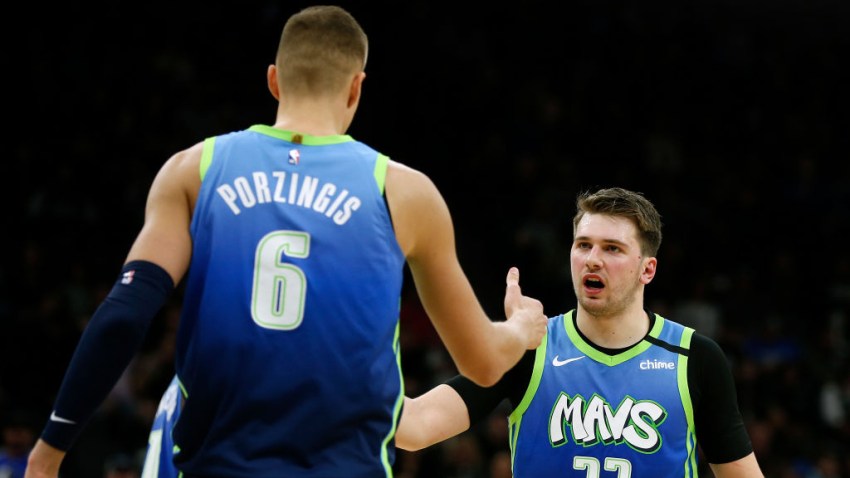 The Broncos beat the Ravens 34-17 three weeks ago.

"I wanted Denver," Boldin said, "because they beat us.

And he wanted the Broncos because it prolongs the Ravens' pursuit of their first NFL title since the 2000 season, when Lewis won the first of two Defensive Player of the Year awards.

"I came to Baltimore to win a championship," Boldin added. "We all did."

Lewis, who made 13 tackles Sunday, ended his last home game in Baltimore at fullback, of all things, for the final kneel-down. He then went into a short version of his trademark dance before being mobbed by teammates.

He followed with a victory lap, his right arm, covered by a brace, held high in salute to the fans after playing for the first time since tearing his right triceps on Oct. 14 against Dallas.

"My only focus was to come in and get my team a win. Nothing else was planned," the 37-year-old Lewis said. "It's one of those things, when you recap it all and try to say what is one of your greatest moments.

"I knew how it started but I never knew how it would end here in Baltimore. To go the way it did today, I wouldn't change nothing."

He would like nothing more than to change past results against Manning, who was 2-0 in the postseason against Baltimore while with the Colts.

"It's on to the next one," the 17-year veteran said. "We saw them earlier in the year and now we get them back again, but with all of our guns back."

The loss ended the Colts' turnaround season in which they went from 2-14 to the playoffs in coach Chuck Pagano's first year in Indianapolis (11-6). Pagano missed 12 weeks while undergoing treatment for leukemia and returned last week.

He was upbeat following the defeat to the team he served as an assistant coach for four years.

"The foundation is set, and we said we were going to build one on rock and not on sand," Pagano said. "You weather storms like this and you learn from times like this."

Offensive coordinator Bruce Arians, who went 9-3 as interim coach, was absent Sunday after being hospitalized with an undisclosed illness. Pagano said Arians "is fine" and would stay overnight for observation before rejoining the Colts on Monday.

"It's great making the playoffs, but you can't make mistakes and expect to beat a playoff team like we did," said Luck, who was sacked three times, Paul Kruger getting 2½ of those. "We'll have to look back at those and hopefully fix them."

Sunday's victory enhanced the Ravens' success rate in opening playoff games. Flacco now has won at least one postseason game in all five of his pro seasons, the only quarterback to do it in the Super Bowl era.

His main target Sunday was Boldin, who had receptions of 50 and 46 yards, plus his 18-yard TD on a floater from Flacco in the corner of the end zone with 9:14 to go.

"I told (Flacco) before the game I was going to get 200 yards," Boldin said with a chuckle.

"It's huge for us. It's huge for this city, they've supported us this entire year and they expect a lot from us. In return, we want to give it to them."

Baltimore overcame the first two lost fumbles of the season by Ray Rice, too, as John Harbaugh became the only head coach in the Super Bowl era with wins in his first five playoff campaigns.

Backup halfback Bernard Pierce rescued Rice with a 43-yard burst that led to Boldin's touchdown, and ran for 103 yards.

Flacco also connected with Dennis Pitta for a 20-yard TD and rookie Justin Tucker made a 23-yard field goal.

Indy's only points came on three field goals by Adam Vinatieri, from 47, 52 and 26 yards. Luck completed 28 of 54 passes for 288 yards. It was the most attempts by a rookie in a playoff game.

Reggie Wayne had 108 yards on eight receptions and moved into second in career playoff catches with 91 — 60 behind leader Jerry Rice. But the Colts, who moved from Baltimore to Indianapolis in 1984 — they still are despised here — became the second NFL team to improve to 11 wins following a two-win season and then lose in the opening round of the playoffs.

The Ravens also beat the 2008 Dolphins in a similar scenario.

Both teams were sloppy early on, with Rice losing a fumble, Lewis dropping a potential interception, and Luck being stripped of the ball on a sack.

But Rice atoned with a 47-yard gain on a screen pass, leading to Vonta Leach's 2-yard touchdown.

That Pro Bowl backfield was bolstered by the kick returns of another Pro Bowl player, Jacoby Jones. He gained 60 yards on kickoff runbacks and 57 on punt returns.

Vinatieri, familiar with big kicks in the playoffs after winning two Super Bowls for New England with field goals, made a 47-yarder in the second quarter, a 52-yarder as the first half expired, and a 26-yarder near the end of the third period. But he also missed a 40-yarder wide right, his first miss against Baltimore after 18 successes.

NOTES: Ravens LB Dannell Ellerbe sprained an ankle late in the game. The Ravens didn't specify which ankle. ... Harbaugh is 6-4 in playoff games, as is Flacco. ... Rice finished with 70 yards rushing and Flacco threw for 282. ... Rookie Vick Ballard rushed for 91 yards for Indy. ... Colts T Winston Justice injured his arm.