This weekend, the center of the college football universe is North Texas as the Cotton Bowl Classic hosts a semifinals game in the playoffs.

“The Goodyear Cotton Bowl is thrilled to be hosting a playoff game between the Clemson Tigers and the Notre Dame Fighting Irish,” said Cotton Bowl Classic Chairman Carl Ice. “We’ll have many eyes in the college football world watching our game at AT&T Stadium.”

The two teams are battling for a spot in the championship game where they will meet the winner of Saturday’s other big game against the University of Alabama and Oklahoma University in the Orange Bowl.

But starting at 3 p.m. all of the attention will be on the Cotton Bowl Classic.

“The Clemson Tigers have been to four college football playoffs and Notre Dame has a very historic program. In fact, they won a national championship with the Cotton Bowl,” Ice said. “This is only the second time there have been two undefeated teams in the Cotton Bowl and the first one ended in a tie. So, we could have quite a game.”

No matter who wins the actual game, the real winner could be North Texas as a whole.

“The Goodyear Cotton Bowl Classic has a huge impact around the community; first of all just in its economic impact,” Ice said. “$30 million in direct benefits and $90 million in indirect. It’s second only to the Texas State Fair.” 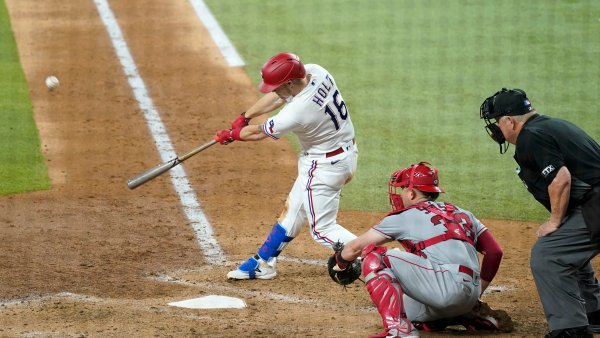 The players for each team arrived last weekend and have already been a big part of charitable outreach across North Texas.

“We have hospital visits with the teams both at Scottish Rite and Children’s Hospital,” Ice said.