The Boise State legend completed about 42 percent of his passes while going for 186 yards and an interception in Buffalo, and failed to lead the Cowboys on a touchdown drive. All told, the team only managed six points. Which makes his response to a question about what his goal is in his second start this week pretty unsurprising. 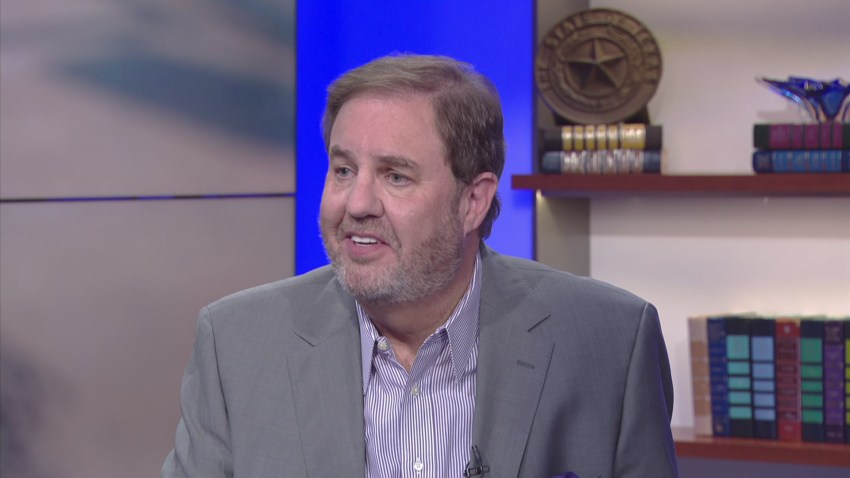 The 16-6 loss to Buffalo was actually the fourth game this season in which a Tony Romo-less Cowboys team failed to score a touchdown. Moore was without Dez Bryant in his first start and he’ll be without him again in the finale Sunday, as Bryant has been shut down for the year.

“I think we still got some other pretty talented receivers,” Moore said. “It’s exciting because certainly I’m getting an opportunity that many people may not and some of the receivers are getting that same thing. So we’re hopefully taking advantage of those things.”