Mond Leads No. 10 Texas A&M In Opener Against Vanderbilt

The Aggies are certainly disappointed to be without two of their top players in this coronavirus-impacted season. But coach Jimbo Fisher believes his team can absorb the loss because of its strong veteran leadership, starting with quarterback Kellen Mond.

Fisher has been impressed with how the senior has handled the choices of his teammates.

"His demeanor, his ideas with the team, the way he's played, his personality, his influence on guys, the way he has pushed guys, it's been exactly the same," Fisher said. "When Jhamon elected to do that I think what you saw was the maturity out of Kellen, you didn't see anything different. I'm sure inside it hurt him and I know it did but … he (focused on) the responsibility he has to this program and to his other teammates."

Mond will begin his fourth season as a starter on Saturday, entering the game where the Aggies are favored by 30 points with 37 games under his belt. He enters the season ranked third in school history in yards passing (7,379) and touchdown passes (52) and needs just 633 yards passing and 16 TD passes to become Texas A&M's all-time leader in those categories.

Mond has liked the way his young receivers have stepped up with Ausbon opting out and fellow starting receiver Camron Buckley sustaining a season-ending knee injury in camp. What Time is the 2023 Australian Open on in United States? 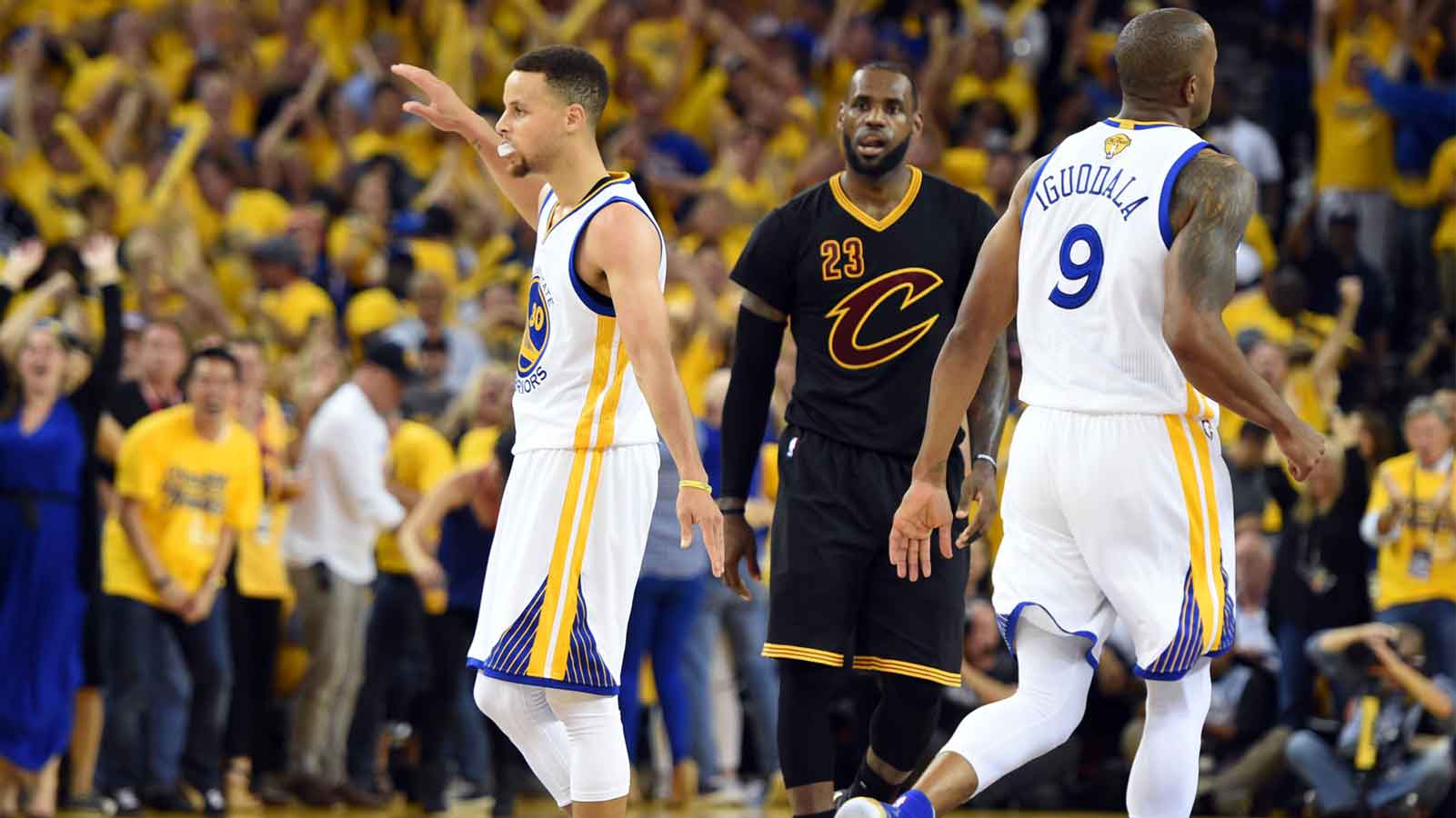 These Teams Had the Biggest NBA Rivalries of All Time

While Mond is one of the most experienced quarterbacks in the nation, the Commodores will start a quarterback who has never thrown a pass in an FBS game.

Coach Derek Mason wouldn't say this week who will start for him, but Mason's options include freshmen Ken Seals and Mike Wright and junior college transfers Danny Clark and Jeremy Moussa. If Mason goes with Seals or Wright, it will be just the third time since freshman eligibility was restored in 1972 that a true freshman will start a Southeastern Conference opener.

Regardless of who starts under center, Mason guaranteed one thing.

"It's going to look different than definitely what we looked like in 2019," Mason said.