Major League Soccer restarted its season in Frisco on Wednesday, with the first game since the shutdown.

FC Dallas played Nashville SC, two teams that had players test positive for COVID-19 in July. As a result, both teams were removed from a tournament in Orlando, Florida.

MLS suspended the season in March.

Fans found the stadium experience much different than the way they left it.

At Toyota Stadium, strict safety precautions are in place.

Fans are required to wear face coverings before they step foot inside the venue. They must remain on unless people are eating or drinking. 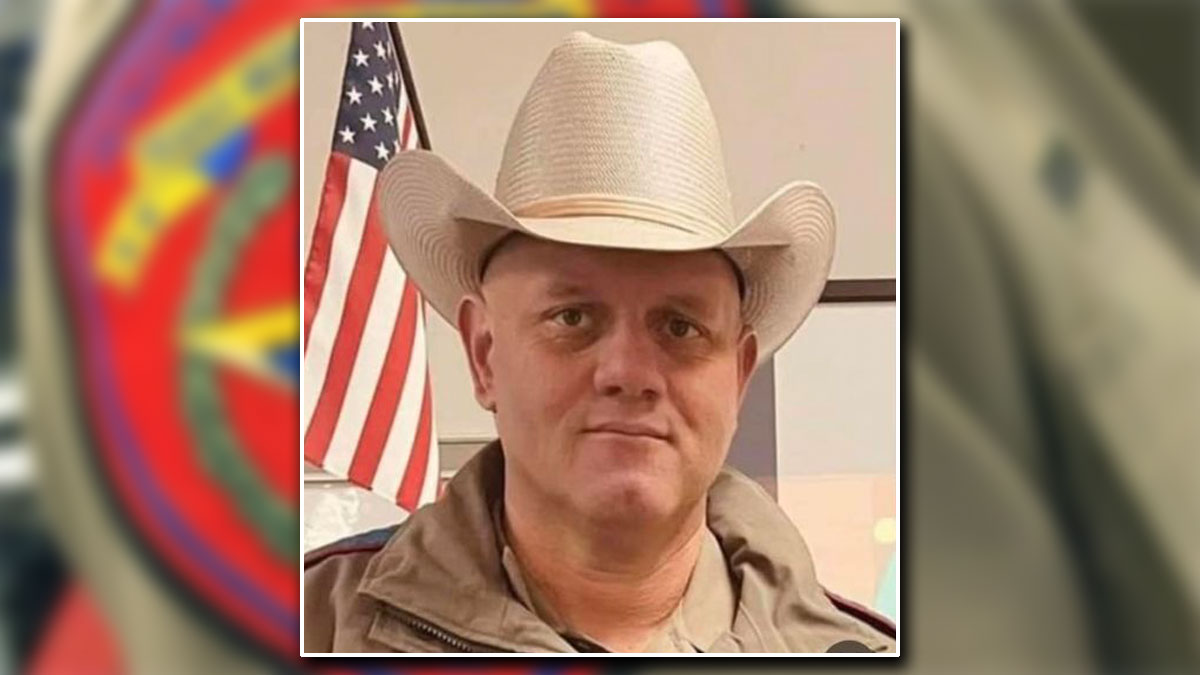 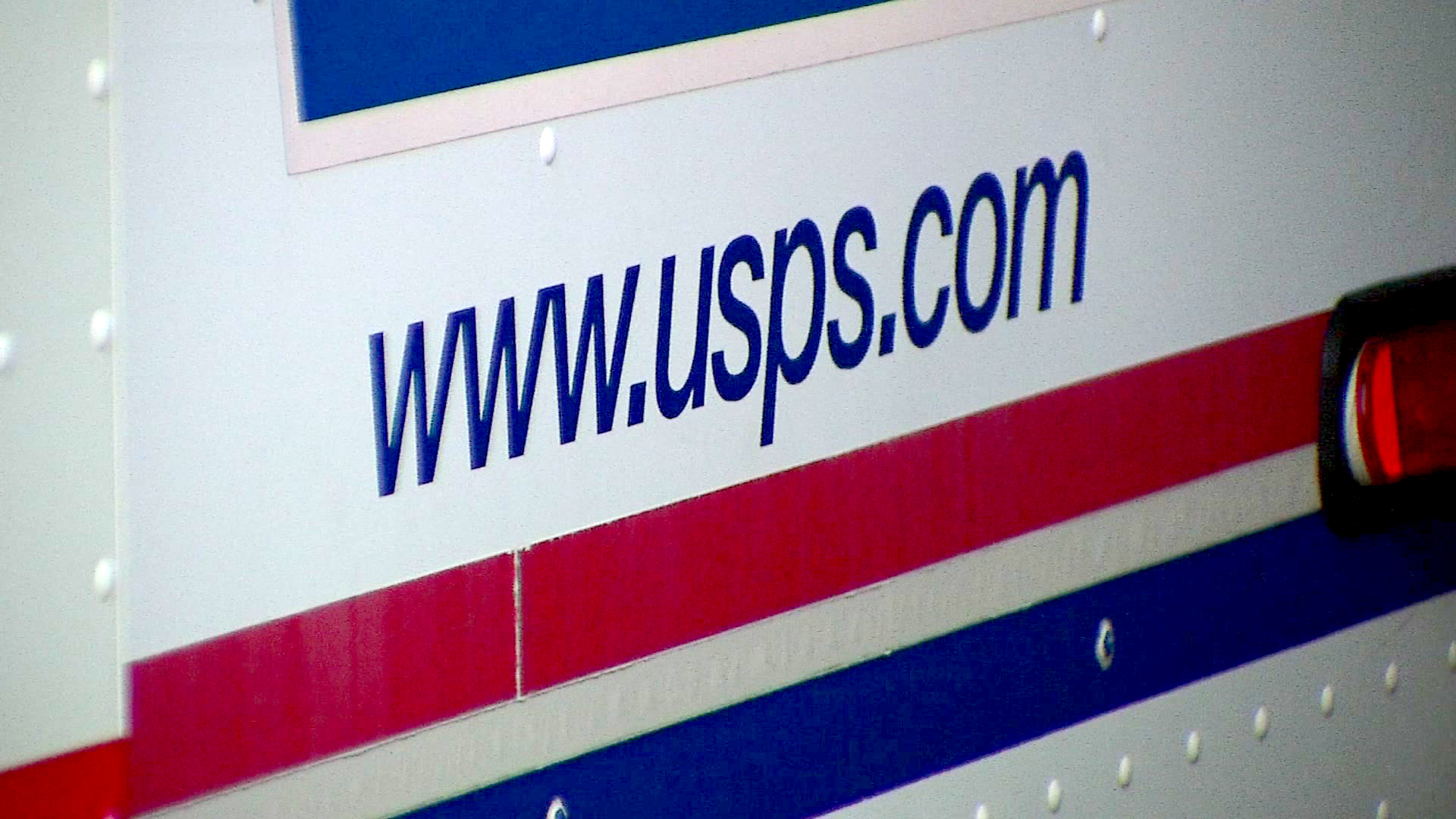 Signs are also in place to remind fans to social distance.

Each half of the stadium is blocked off to keep exposure to a minimum.

“I feel like this will be a good check on the purity of the sport again, everybody who's going tonight will be going to watch the game. This isn't just a casual fan, these are all people who really want to be there,” said Kelly Walker, FC Dallas season ticket holder and host of “Hustle and Pro” sports podcast.

Parties will be separated by at least 3 seats and no one is seated directly in front or back a party, which limits capacity to less than 3,000.

Gina Miller, VP of Media and Communications for FC Dallas said it's important the team restart the season right.

“It’s critical for FC Dallas and Nashville SC to execute this at a very high level. We understand there are a lot of eyeballs on us tonight which is why we're taking so many precautions,” Miller said.

Walker said she already wears a mask watching her 9-year-old son Jack play youth soccer, so wearing one during Wednesday’s game wasn’t a big deal, especially for fans eager to put the focus back on the field.

In July, nine FC Dallas players and one coach tested positive for COVID-19. Wednesday, Miller said there were no active cases.