MLB proposed to the players' association on Friday that the start of spring training be pushed back from Feb. 17 to March 22

Major League Baseball players rejected a proposal to delay the start of spring training and the season due to the coronavirus pandemic, vowing Monday night to report under the original schedule.

MLB proposed to the players' association on Friday that the start of spring training be pushed back from Feb. 17 to March 22, that opening day be delayed from April 1 to April 28 and that each team's schedule be cut from 162 games to 154. MLB believes the virus situation would improve during the month delay.

Each team would be allowed to be scheduled up to 12 split doubleheaders. Experimental rules for seven-inning doubleheaders and beginning extra innings with a runner on second base would continue for a second season.

As part of the proposal, MLB included the expansion of the playoffs from 10 teams to 14 and extending the designated hitter to the National League for the second straight season, a plan the union rejected Jan. 6.

Laurence Leavy, a.k.a. “Marlins Man,” is well-known to baseball fans as a constant presence at games. He joined LX News with some choice words about the state of the MLB after the Miami Marlins was hit by an outbreak of Covid-19 among its players and coaches.

"The MLBPA executive board and player leadership reviewed and discussed the owners’ proposal throughout the weekend and today," the union said in a statement. “The clear-cut result of these deliberations is that players will not accept MLB’s proposal, will instead continue preparations for an on-time start to the 2021 season, and will accept MLB’s commitment to again direct its clubs to prepare for an on-time start.

“We do not make this decision lightly. Players know first-hand the efforts that were required to complete the abbreviated 2020 season, and we appreciate that significant challenges lie ahead. We look forward to promptly finalizing enhanced health and safety protocols that will help players and clubs meet these challenges.”

Players told MLB on Monday they would agree to a delay only if there was protection of salary and service time in the event of a stoppage caused by the virus, a person familiar with the negotiations told The Associated Press. The person spoke on condition of anonymity because that detail was not announced.

Major League Baseball responded that Commissioner Rob Manfred wanted to preserve all of MLB’s rights under the labor contract, the person said.

Major League Baseball is making efforts to return to the field, but it won't be easy. Sports writer Maury Brown details the many hurdles still in place for returning players.

Baseball's collective bargaining agreement, which expires next Dec. 1, calls for voluntary reporting dates of Feb. 17 for pitchers, catchers and injured players, and Feb. 22 for others. The mandatory reporting date, which few players stick to, is Feb. 27.

While MLB's proposal said players would receive 100% of pay if all 154 scheduled games were played, the plan gave Manfred an expanded right to stop spring training, the regular season or the postseason under certain conditions. Those would be if government restrictions prevent five or more teams from playing home games even without fans, if government rules restrict travel in the United States, if Manfred determines after consultation with medical experts and the union there is an unreasonable safety risk to players or staff, or if the number of regular major leaguers unavailable because of COVID-19 undermines competitive integrity.

"MLB’s proposal offers no salary or service time protections in the event of further delays, interruptions, or cancellation of the season," the union said.

Seven teams in each league would make the playoffs, and only the division winner with the best record would receive a bye in the best-of-three first round. There would be a selection show in which the seeded teams would be able to, in order of percentage, select their first-round opponent. The three advancing teams in each league and the one with a bye would advance to the best-of-five Division Series, starting the traditional rounds of the postseason. 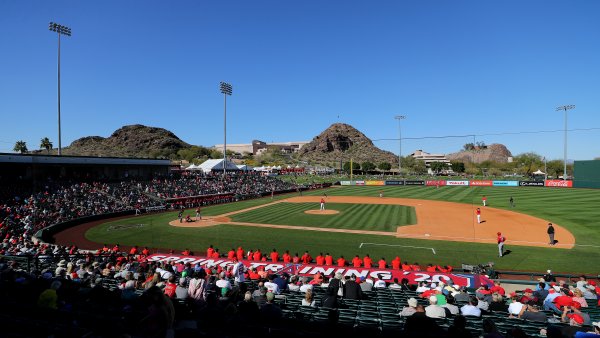 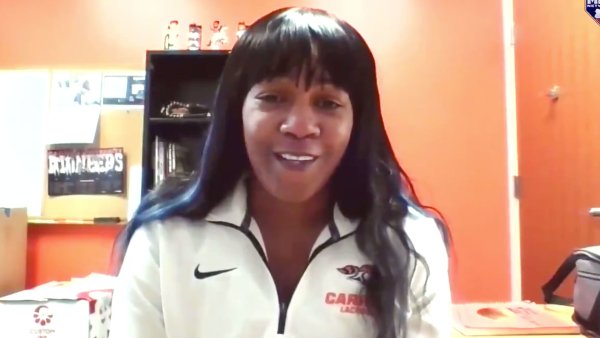