The process for North Texas is moving rather quickly under head coach Seth Littrell in Denton. The Mean Green are now 4-3 after an impressive 35-18 win over Army at West Point, New York. North Texas is just two wins away from being bowl eligible, something that seemed almost impossible to imagine a year ago.

“When you win, you build confidence,” said Littrell during his weekly press conference. “The more success you have, the more confidence you gain in one another, in our coaches, everybody.”

The defense is gaining confidence as they continue to improve each week. North Texas was able to slow down Army’s vaunted triple option offense, forcing seven turnovers, the most by a Mean Green defensive unit in nearly nine years. Cornerback Eric Jenkins was named Conference USA Defensive Player of the Week after getting two interceptions, returning one for a touchdown, against the Black Knights. 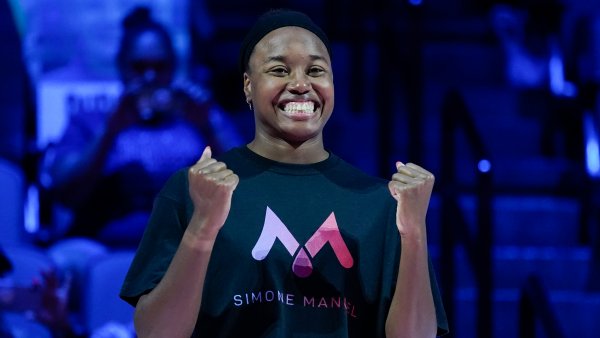 On offense, Mean Green running back Jeffrey Wilson continues to make the case for the most underrated back in the nation. Wilson had 160 yards and three touchdowns against an Army team that was second in the nation in rush defense. Wilson now has 12 rushing touchdowns on the season, which ties him for third nationally in that category.

“Each week they have gotten a little bit better,” said Littrell on his team. “They are having a lot of fun. There is a ton of energy. We’ve got to mash it out this week and get a week better. The thing we always talk about is get a day better, get a week better and they have bought into that philosophy.”

The Mean Green have won three of their last four going into Saturday’s game against UT-San Antonio. The Roadrunners are 2-1 against North Texas in their three previous meetings. However, the only Mean Green win in 2015 was against UTSA in Denton.

“Every game in this league is going to be a challenge,” said Littrell. “If you are not ready to play or do not play well, you can get beat by anybody.”

North Texas sits in second place in the C-USA West Division with a 2-1 conference record. UTSA is 2-2 in conference play.

Kick-off is scheduled for 6 p.m. at the Alamodome in San Antonio.