Don’t get too excited, Owens isn’t returning to the Birds

Donovan McNabb will be throwing passes to Terrell Owens again -- with a catch.

The dynamic duo will reunite in a made-for-TV moment. The former touchdown duo that lead the Eagles to Super Bowl 39 are teaming up on a basketball court instead of a football field in the new season of Spike TV's Pros vs. Joes. 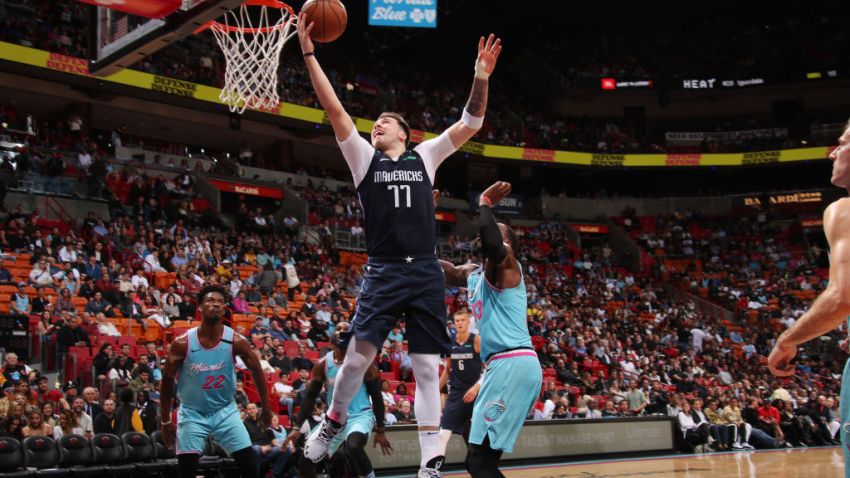 T.O. helped McNabb and the Eagles reach the Super Bowl in 2004, but a feud ended their relationship and Owens was sent home midway through the '05 season.

Owens is now a free agent after spending last year with Buffalo. He caught 55 passes for 829 yards and five touchdowns in his only season with the Bills. Owens played three seasons with Dallas after he was released by Philadelphia.

McNabb remained the subject of trade rumors after the Eagles lost to the Cowboys in the first round of the playoffs. He has led Philadelphia to five NFC championship games but has only reached the one Super Bowl and has never won the big one after 11 seasons in Philly.

After the Eagles lost their third straight conference title game in 2003, McNabb lobbied hard to bring Owens to town. The dynamic duo combined for an electrifying season. McNabb had a career year and Owens put up prolific numbers before he broke his ankle in late December. Owens returned to play in Philadelphia's loss to New England in the Super Bowl.

Shortly afterward, Owens demanded a new contract, criticized management, did some sit-ups in his front yard after getting sent home from training camp and ripped McNabb. They've spoken a few times since and have seemingly patched up their differences.