I couldn’t help but feel satisfaction at Golden State’s triumph into the NBA Finals Monday night. Or, honestly, at Oklahoma City’s demise.

Thought it feels like forever ago, when the Thunder beat the Mavs in the first round I still haven’t forgotten Russell Westbrook’s nauseating pre-game dance routine, Kevin Durant’s cheap shots and how they made that series about a lot of things other than basketball. It was easy to root against the Thunder. And last night it was also delicious.

The Warriors’ win obviously did nothing for the Mavs, but it was a win for basketball. At least, for basketball played the right way.

Like the Mavs attempt to do, Golden State shares the basketball. The Thunder attempt to win with a reliance upon constant 1-on-1 sets. With the game on the line in Game 7, the Warriors whipped the ball around the court, set screens and eventually found an open shot for Steph Curry or Klay Thompson or Harrison Barnes or even Draymond Green. At the other end, Oklahoma City stood around and watched as Westbrook pounded his dribble before taking a shot, or Durant ignored double-team defense in putting up a contested shot. 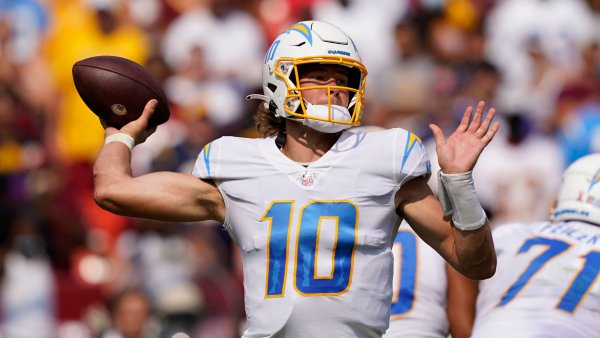 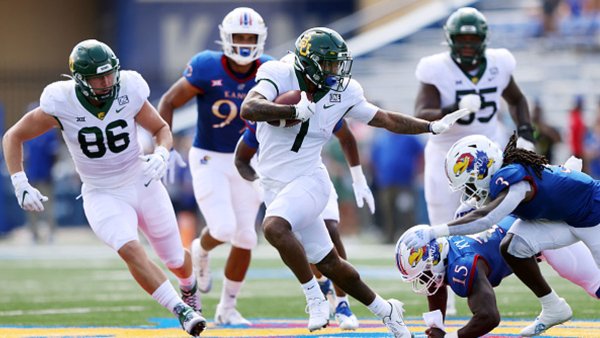 Truth be told, the talents of Westbrook and Durant — despite remedial basketball IQs — are good enough to beat almost every team in the league. Certainly good enough to dispose of the Mavs in five games.

But as the NBA Finals begin this week I won’t miss their brooding, their showboating and their selfishness.