Dirk Nowitzki is playing at an All-Star level and it shows in the standings for the Dallas Mavericks -- four straight wins, matching their best streak of the season.

With a 103-81 victory over the last-place Utah Jazz on Friday night, the Mavs moved nine games over .500 at 30-21, only the second time since their 2010-11 NBA championship season to be that far above the break-even mark.

"I feel like we've improved, and that we're on a good path," coach Rick Carlisle said. "We just have to stick with it."

At the same time, Carlisle invoked what he called one of former NBA coach Chuck Daly's favorite sayings.

"Don't trust happiness, especially in the NBA," Carlisle said, quoting the late coach he worked for in New Jersey.

Monta Ellis scored 22 points to lead Dallas, but was walking unsteadily when went to the locker room after the coming out the game with 3 1/2 minutes left. Carlisle said it appeared to be a hamstring injury, and that there was some concern with an MRI scheduled for Saturday.

Nowitzki scored 20 points while playing only 26 1/2 minutes and taking only nine shots. He made five of his field goals, with two 3-pointers, and 8 of 9 free throws. Jose Calderon and Samuel Dalembert each had 12 points for the Mavs. 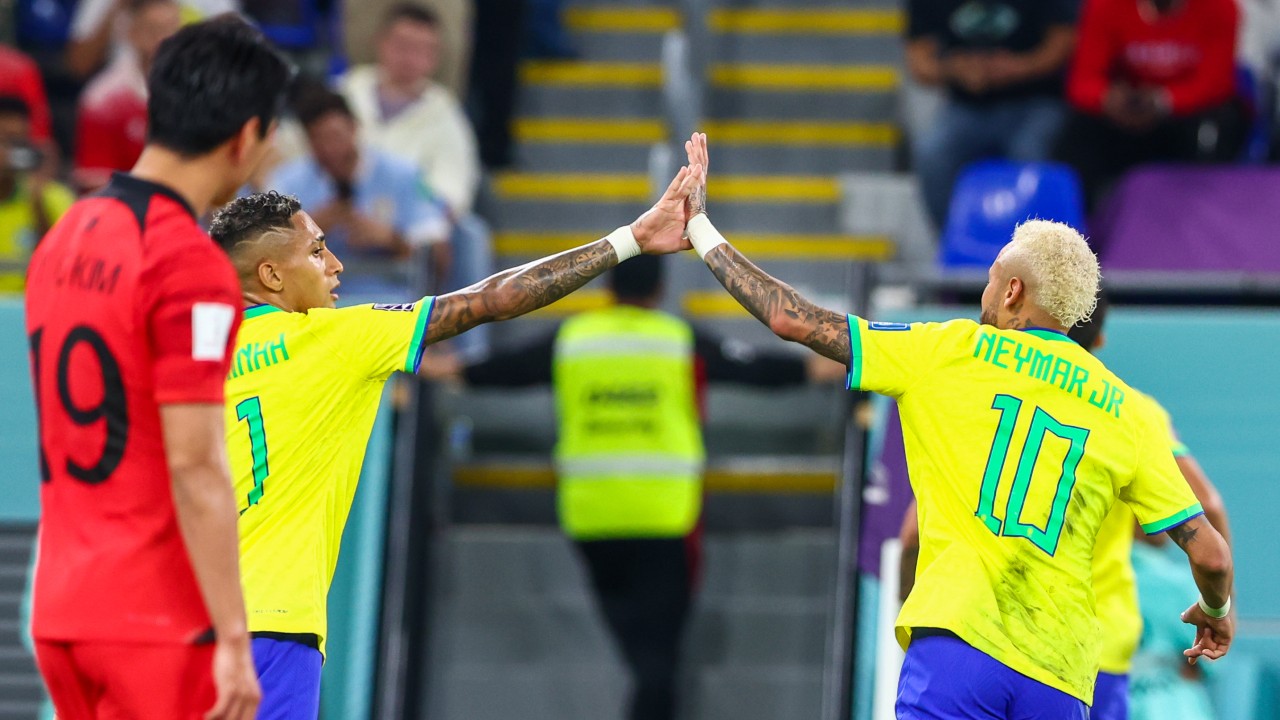 "We got in a good groove on offense and played some great defense," Shawn Marion said. "We were able to take them out of their offense. They never really could catch a grove or rhythm."

Except for Shawn Williams early, though he couldn't keep it up for the Jazz, who lost their fourth game in a row even while getting back at full strength.

Williams finished with 21 points, all before halftime, while matching his career high with five 3-pointers. He had 14 points as the Jazz jumped out to a 21-14 lead in the first 6 minutes.

"I think our offense got stagnant when they jumped into that zone and I wasn't able to get some of the look I was able to get when they were playing man," Williams said. "They just made more plays than we did. They might have played a little harder than we did."

With Nowitzki getting a breather after Utah's fast start fueled by Williams' long shots, the Mavericks scored 11 in a row as part of a 14-2 run to end the first quarter and go ahead to stay.

Ellis made it 21-all with a 20-foot jumper, and the tiebreaker came on Brandan Wright's dunk.

Dallas' only other four-game winning streak this season came in November, one capped by a 103-93 home win over the Jazz. The Mavericks play their last three games before the All-Star break on the road, then host Miami on Feb. 18 before three more games away from home.

After starting the game by making eight of 10 shots with five 3s, the Jazz missed seven shots in a row during that scoreless drought of more than 4 minutes. It was also during that stretch when Williams missed his first two shots -- both on the same play, when he missed a layup and the follow-up tip try.

The Jazz set a franchise record for 3-point attempts (35). They made 12 of them.

"We had some late in the clock because we didn't execute. We have to try to go outside in first," coach Tyrone Corbin said. "At the end of the game we were taking some to try to catch up."

NOTES: The Jazz are 13-9 with the starting five of Richard Jefferson, Williams, Derrick Favors, Gordon Hayward and rookie Trey Burke. They are 3-24 with seven other starting combinations. Favors missed the previous three games with an inflamed right hip ... John Lucas III made a 19-foot jumper and a 3-pointer on consecutive possessions to get the Jazz within 35-34 with 7 1/2 minutes left in the first half. They never got closer as Dallas went on a 17-3 run, including another spurt off 11 in a row during which Williams missed a slam dunk. ... Wright had another dunk, a one-hander on an alley-oop pass from Vince Carter late in the third quarter. ... The season series will end with two games in Utah, on March 12 and April 8.