The Mavericks continue to work on beefing up their roster, signing free agent Dorian Finney-Smith Friday to a partially guaranteed three-year deal.

Finney-Smith went undrafted in the 2016 NBA Draft and will try to win a spot on the Mavericks roster by competing on the Summer League team and training camp.

The 6-foot-8, 220-pound forward led the Florida Gators in rebounding in all three season at the school and also led the team in scoring in each of his final two seasons. Finney-Smith became the first Florida player to join the 1,000-point club after transferring in from another school, leaving Virginia Tech after his freshman year. In 134 career collegiate games, he averaged 10.7 points and 7.1 rebounds. 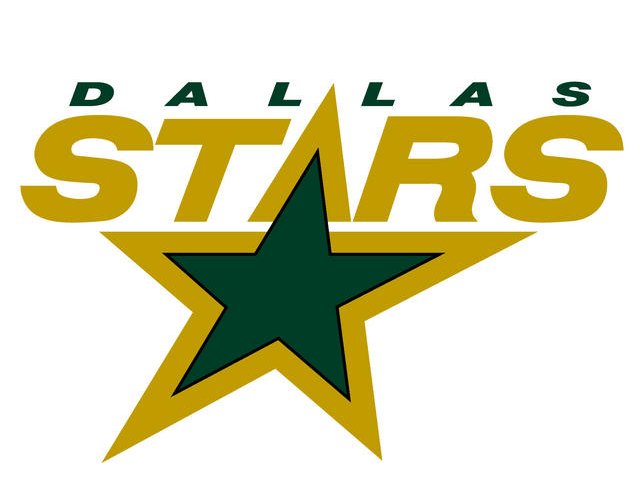 Finney-Smith may be at his best in catch-and-shoot situations and looks like a rhythm shooter, especially behind the three-point arc. His three-point presence allows him to use his shot fakes well, with 31.6% of his offense coming from spot up.

Finney-Smith also likes to face up on the wing, allowing him to drive towards the basket or drain the jump shot over his defender.

On defense, Finney-Smith has the profile to be solid. Not only was he an excellent rebounder at Florida, but also defended multiple positions. Finney-Smith doesn’t get a lot of steals or blocks, but has the length and mobility to cover ground and make plays.