Senior Landen Lucas had 15 points and a career-high 17 rebounds to help the Jayhawks (12-1, 1-0) hold off the Horned Frogs, who led by 10 points in the first half and stayed close after winning 11 of their first 12 under first-year coach Jamie Dixon, a former TCU guard.

Kansas improved to 13-1 against TCU, almost four years after the Jayhawks' only loss in the series on the same court. But it wasn't easy improving to 21-0 in Big 12 openers.

Vladimir Brodziansky had a career-high 28 points and nine rebounds for TCU (11-2, 0-1), and Kenrich Williams had his fifth double-double this season with 11 points and 11 rebounds.

The Horned Frogs were within four points after Alex Robinson stole a pass by Mason and beat him to the end for a layup. Devonte Graham answered with a leaning runner over Brodziansky, and Mason made it 84-76 on a layup with 1:23 remaining.

Mason gave the Jayhawks a boost early, keeping them close with some gritty plays while they missed 11 of their first 12 shots and trailed by 10 points several times. He finished with seven assists and four rebounds with just one turnover.

Lagerald Vick made five of 11 from 3-point range and finished with 17 points for Kansas. 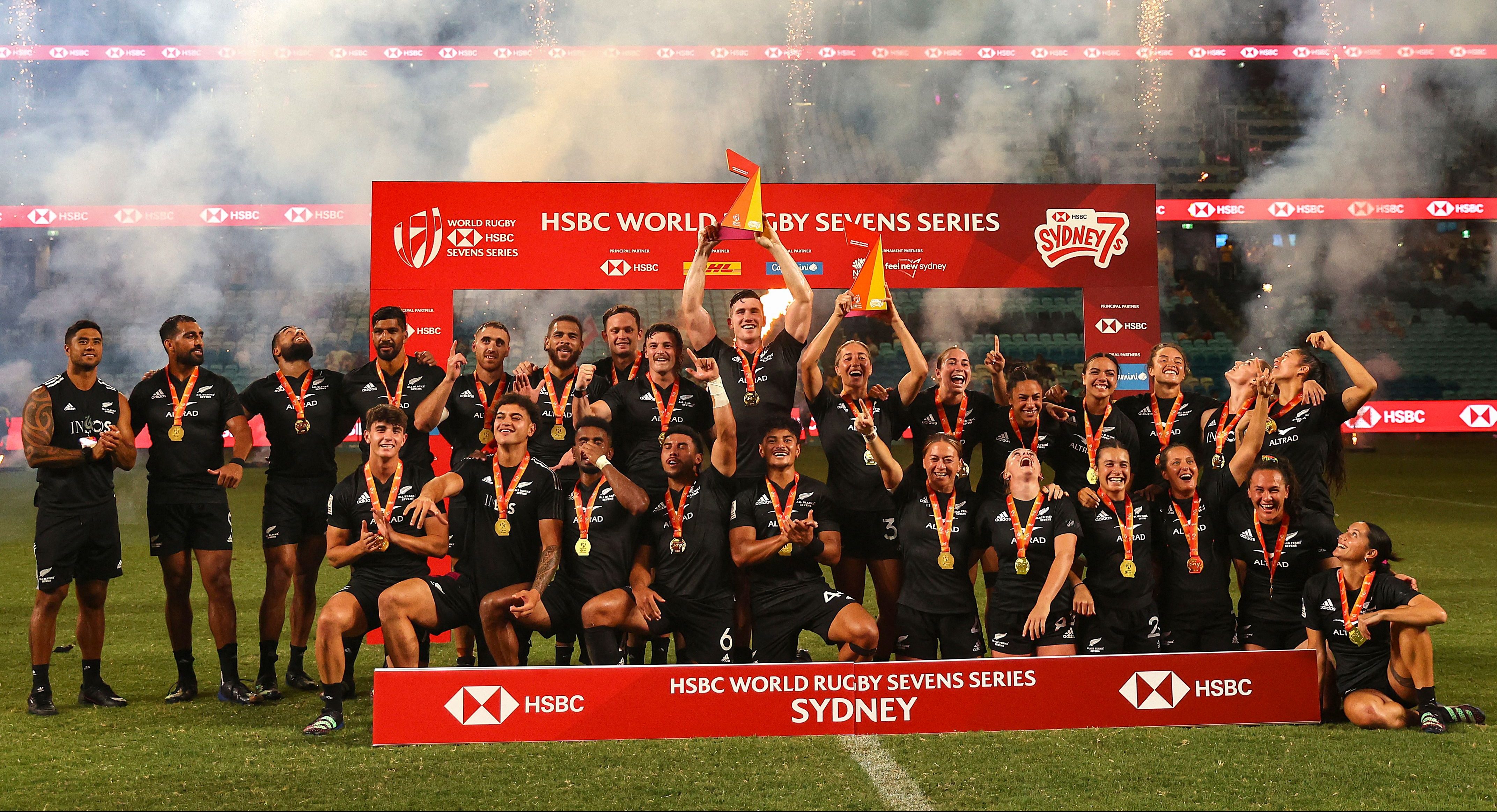 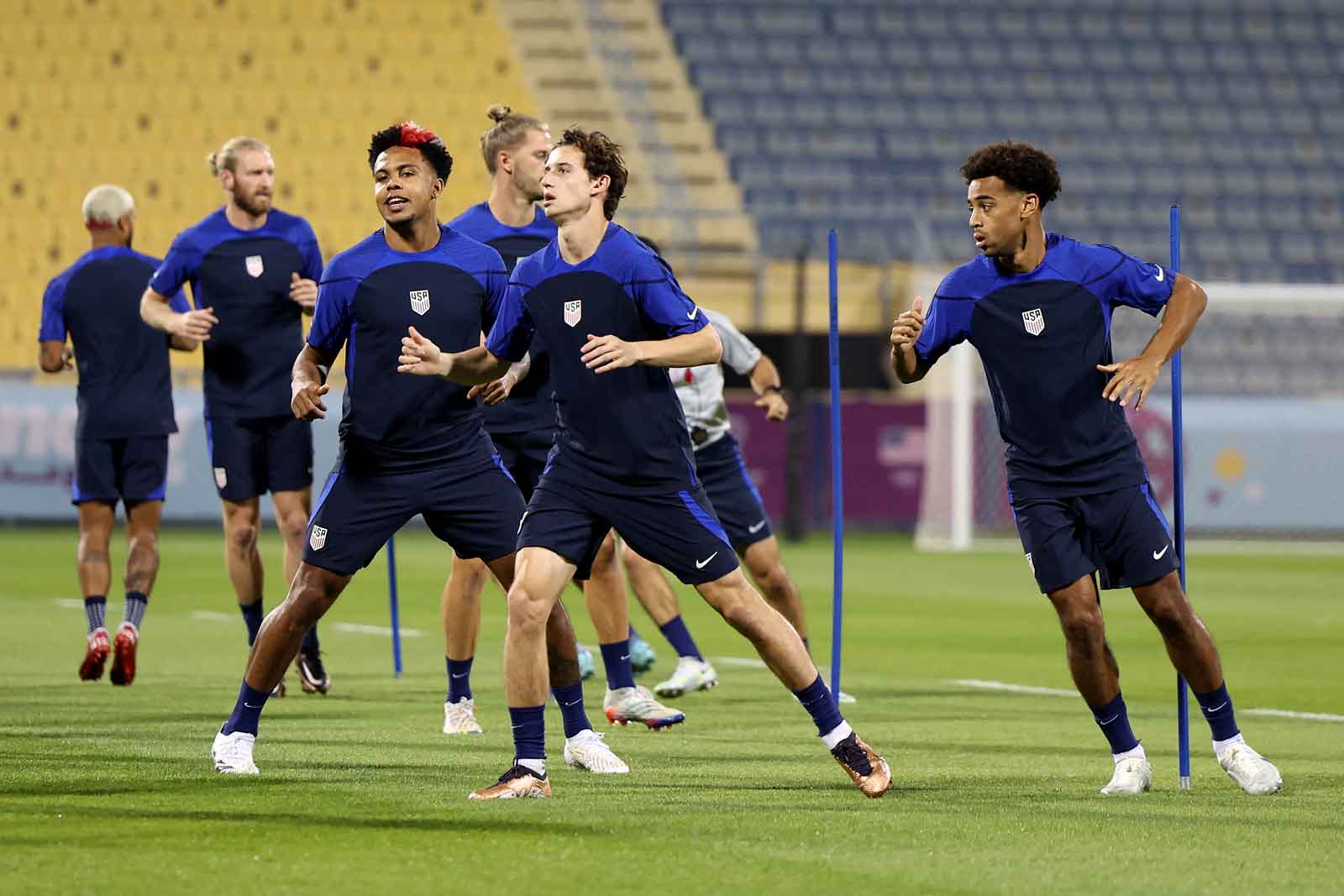 It was a frustrating night for Kansas freshman Josh Jackson, a potential No. 1 pick in next year's NBA draft. He got a technical for slamming the ball after getting called for a foul, a sequence that left him with four fouls early in the second half.

Coach Bill Self also got a technical during the delay after the call against Johnson, who had season lows with four points and 12 minutes, fouling out with 4:27 remaining.

Kansas: It was a good road win for a team that has won a school-record 12 straight conference titles, the second-longest streak in NCAA history. TCU shows signs of being much more competitive in the Big 12 under Dixon, who is familiar with rugged leagues coming from the Big East and the ACC.

Kansas: Following their first two true road games of the season, the Jayhawks get two at home against Kansas State on Tuesday and Texas Tech on Jan. 7. Kansas has 46 consecutive wins at Allen Fieldhouse.

TCU: The Frogs haven't had a .500 conference record in four previous Big 12 seasons. They might have their best shot yet at home against Oklahoma on Tuesday.